With Switzerland recently breaking ranks and the rebellious Greeks now causing trouble for the ECB, today one of the greats in the business sent King World News a fantastic piece that covers everything from the gold and silver markets trading differently to rebellion against central banks and potential for massive dislocations.

February 2 (King World News) – Away from stocks, green paper was mixed, but there were decent-sized moves, i.e., the yen was strong and the Canadian dollar was weak. The freefall in the Canadian dollar is just amazing, though perhaps less so when you look at what has happened to other currencies, the oil market, and so on, as I have noted many times.

Speaking of oil, it gained 8%(!), while the bond market here was quite strong as stock weakness and the "relative value" of Treasuries versus the rest of the world's confetti IOUs has the wind at the back of U.S. bonds, even as their yields are absurd.

As for the metals, they were higher, with gold gaining 2% to silver's 1.5%. I would note that even despite (Thursday's) pummeling, the miners and the metals complex in general continue to appear to trade differently of late compared to the last couple of years. In addition, the GLD ETF continues to see inflows. Exactly when all of the world's events are going to conspire to really put a bid into gold and drive it over $1,300, and higher — at which point buyers will be everywhere — I can't say, but it does seem as though something has changed and perhaps we really are in a bull market.

Unfortunately, one can't know that definitively until prices are much higher. Just to be clear, I don't mean 20% higher. This notion that the mainstream media puts out that a 20% move in either direction constitutes a bull or bear market is just nonsense. It is far more complex than that. 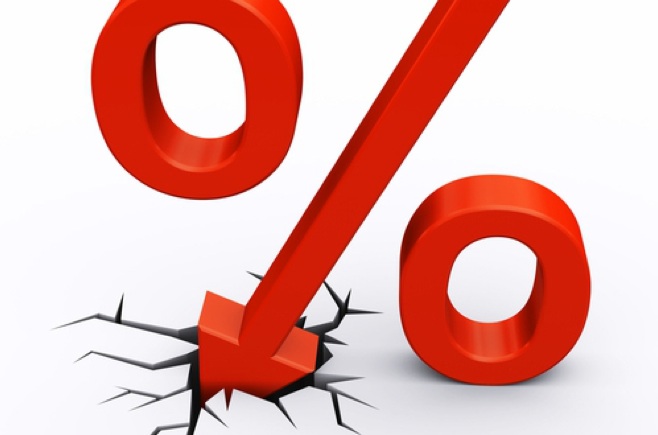 Turning to the consequences of the activist central bankers we are forced to live with, Denmark increased its negative deposit rates once again (Wednesday) night. There are now 11 European countries that have negative yield curves out to two years, with some even longer. This is one of the reasons some folks are so bullish on Treasuries: they yield 50 basis points.

The fascination of saying, well, France has got yields negative out to two years, then so should the U.S. causes people to want to buy Treasuries, but just because France is drastically mispriced does not mean that the U.S. level of mispricing will be the same (though it doesn't mean it won't be).

That is part of the reason for the bullishness on the part of fixed income investors, i.e., the "relative value trade." Of course, the negative consequences of the actions by central bankers only arrive when they do, but as I have been noting, when things go wrong these days, it seems to occur in a huge way. Witness the large change in the euro and Swiss franc when the Swiss let the peg go.

From Borrowed to Buried

We haven't seen all the ramifications of that one change, but there have been many stories about former Eastern Bloc countries where citizens have taken out loans in Swiss francs because they were cheaper than loans in their local currencies. Thursday's New York Times ran a story headlined, "Feeling the Franc's Weight," which described the plight of so many people of rather modest means (and investing knowledge) who have been caught by the surge in the Swiss franc.

The reason I bring this up is because I thought one small paragraph in the story was important, as it discussed getting the world to understand that the central banks are not the solution, they are the problem: 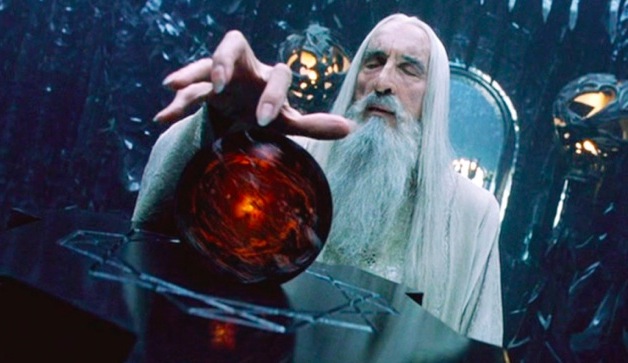 "Central bankers are increasingly viewed as wizards capable of rescuing countries from the doldrums by printing money to manage interest rates and control currencies. But the monetary magic is unleashing unintended consequences on the global economy, financial markets, and ordinary people."

That is just a start, but if that idea begins to catch hold, eventually folks will see where all this is headed. Of course, that realization will cause big dislocations and massive ramifications, but it is a necessary precursor to getting us back on the right path. *** To subscribe to Bill Fleckenstein's Daily Thoughts CLICK HERE. ***ALSO JUST RELEASED: Could The Price Of Gold Really Spike 70 Percent In The Next 90 Days? CLICK HERE.