Today the top trends forecaster in the world, Gerald Celente, spoke with King World News about the twisted fairy tale being told to the public and the coverup. 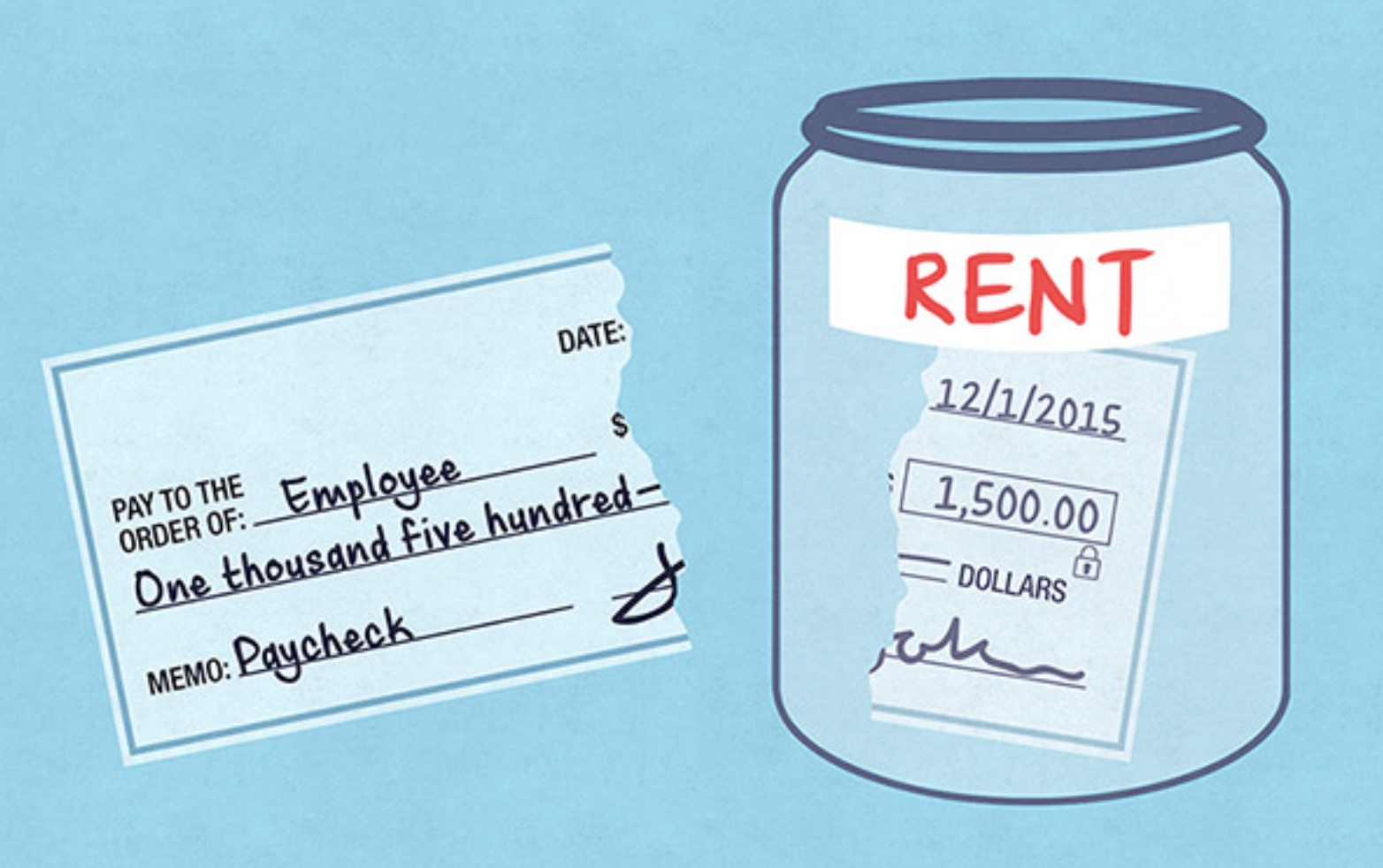 Gerald Celente:  “Of course it’s a shocking number.  America is a nation in decline.  The reality is that it’s the Baby Boom generation that’s spending the most.  A lot of the money is going to healthcare but it’s also going into entertainment and travel…

The Twisted Fairy Tale
Gerald Celente continues:  “So it’s really important to get away from the hype and look at the reality.  One of these bullsh*t lines they (the mainstream media) keep putting out there is ‘The Millennials aren’t spending money on homes because they like to have experiences.’  What do they mean they like to have experiences?  Like we (my generation) never did anything?  We never wanted experiences? (Laughter). 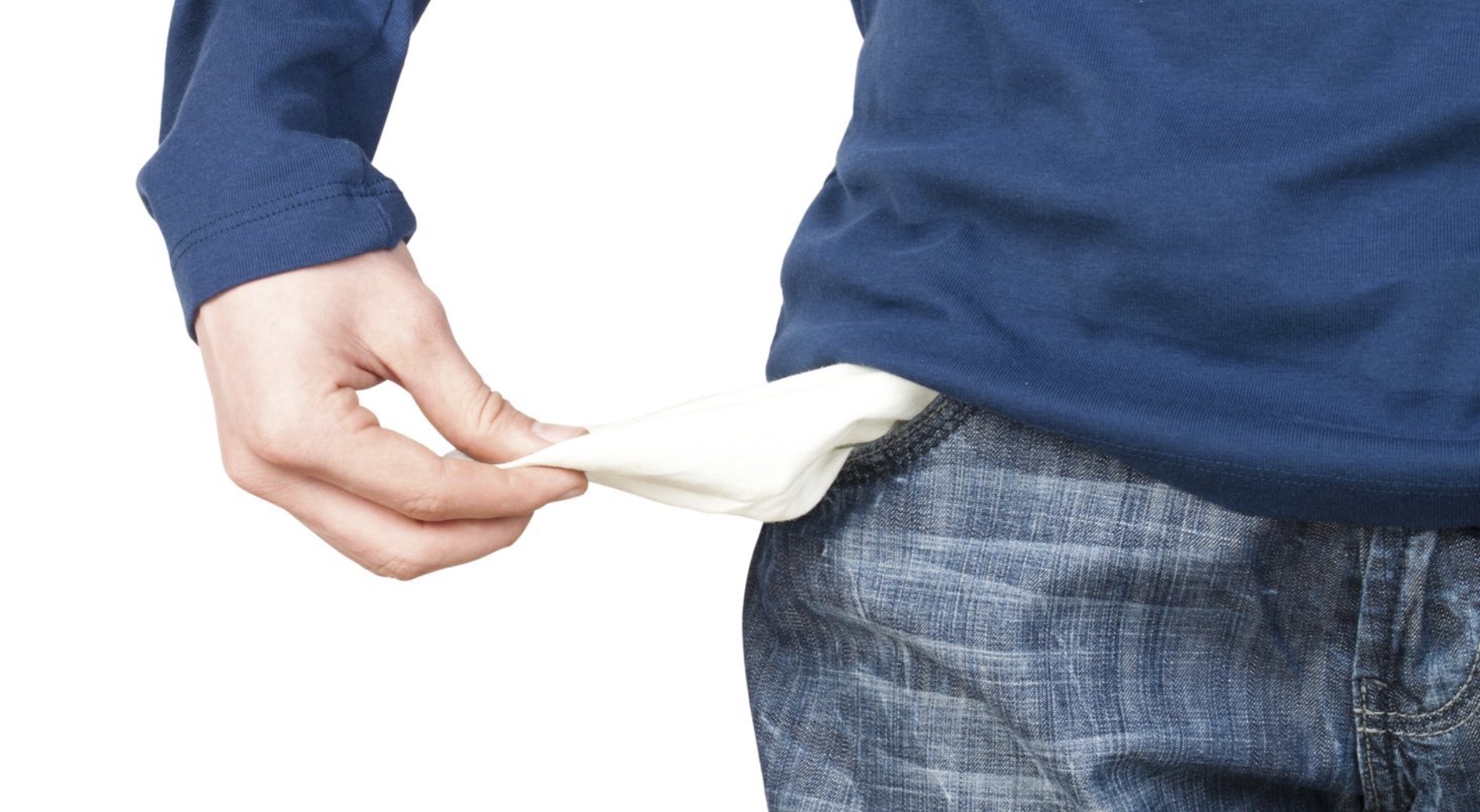 The Truth About Millennials & The Economy
So they (the mainstream media) make up this propaganda because it’s an economy in decline and they are trying to make an excuse for it. ‘Millennials like experiences.’  Oh yeah, I just sat at home all day and I never went outside. (Sarcasm).  What do they mean, Millennials like experiences?  They’re not buying homes (because they are broke). What about their tiny homes?  You want to know why the furniture business is not doing so great?  How much furniture do you need in a tiny home?

They (Millennials) are distressed about the job opportunities they don’t have.  They are distressed because of the debt levels they have.  When we were growing up, every year when they used to do these polls the future was always going to be brighter than the past.  Now it’s the exact opposite.  So that’s why we are seeing what’s going on and they are covering it up.  They are covering it up with excuses.  Everyone knows that reads and listens to King World News that the only reason why the equity markets around the world… Gerald Celente discusses the plunge in the dollar, the major trends, where he believes the gold market is headed and much more and you can listen to his remarkable KWN audio interview that has just been released by CLICKING HERE OR ON THE IMAGE BELOW.