With the price of gold and silver surging once again, today the man who has become legendary for his predictions on QE, historic moves in currencies, and major global events, warned King World News that we are now on the verge of the largest destruction of wealth the world has ever seen.

(King World News) Egon von Greyerz:  “Investors worldwide have never faced risk of the magnitude that the world is now exposed to. But sadly, very few are aware of this unprecedented risk. For the ones who understand risk and take the right decisions, it will “lead to fortune.” Only very few will choose that route. Instead, most investors will continue to live in the hope that current trends will go on forever, but sadly these people will end up “in shallows and in miseries.”…

Egon von Greyerz continues:  “Risk is now staring us all right in our face but as I said, very few people can actually see it. Let’s just be clear what some of these risks are:

*  No Sovereign state will ever repay their debt – That is an irrefutable statement and anyone who doesn’t understand that lives in denial. Sovereign debt has increased exponentially in the last couple of decades and governments neither can nor have the intention of ever paying their creditors. They can’t even afford to pay the interest and this is why an ever increasing number of countries have negative interest rates. So not only will they not repay the capital but investors now pay bankrupt nations for the privilege of holding their worthless paper. It is incomprehensible that investors are prepared to hold nearer $100 trillion of debt with no yield or negative yield and no chance of getting their money back. No one worries about the return OF their money and now it seems that investors don’t even worry about getting a return ON their money. This is a shocking state of affairs that eventually will lead to a total collapse of all sovereign debt.

*  No bank will ever give depositors their money back – I know that very few believe this statement. Because if bank depositors did, they would not keep around $200 trillion of assets in the financial system plus another $1.5 quadrillion in addition in the banking system. Bank stocks in Europe, whether it is Deutsche Bank in Germany or bank Monte Paschi in Italy, are continuing to crash to new lows. As I stated in a recent article, the share price of most European banks as well as many US banks like Citigroup or Bank of America have collapsed 70-95% since 2006 and they are on their way to ZERO. Consumer borrowing is still growing exponentially. Student loans in the US now total $1.4 trillion, up a MERE 3x since 2006. And the delinquency rate is increasing exponentially as most students can’t find a job. 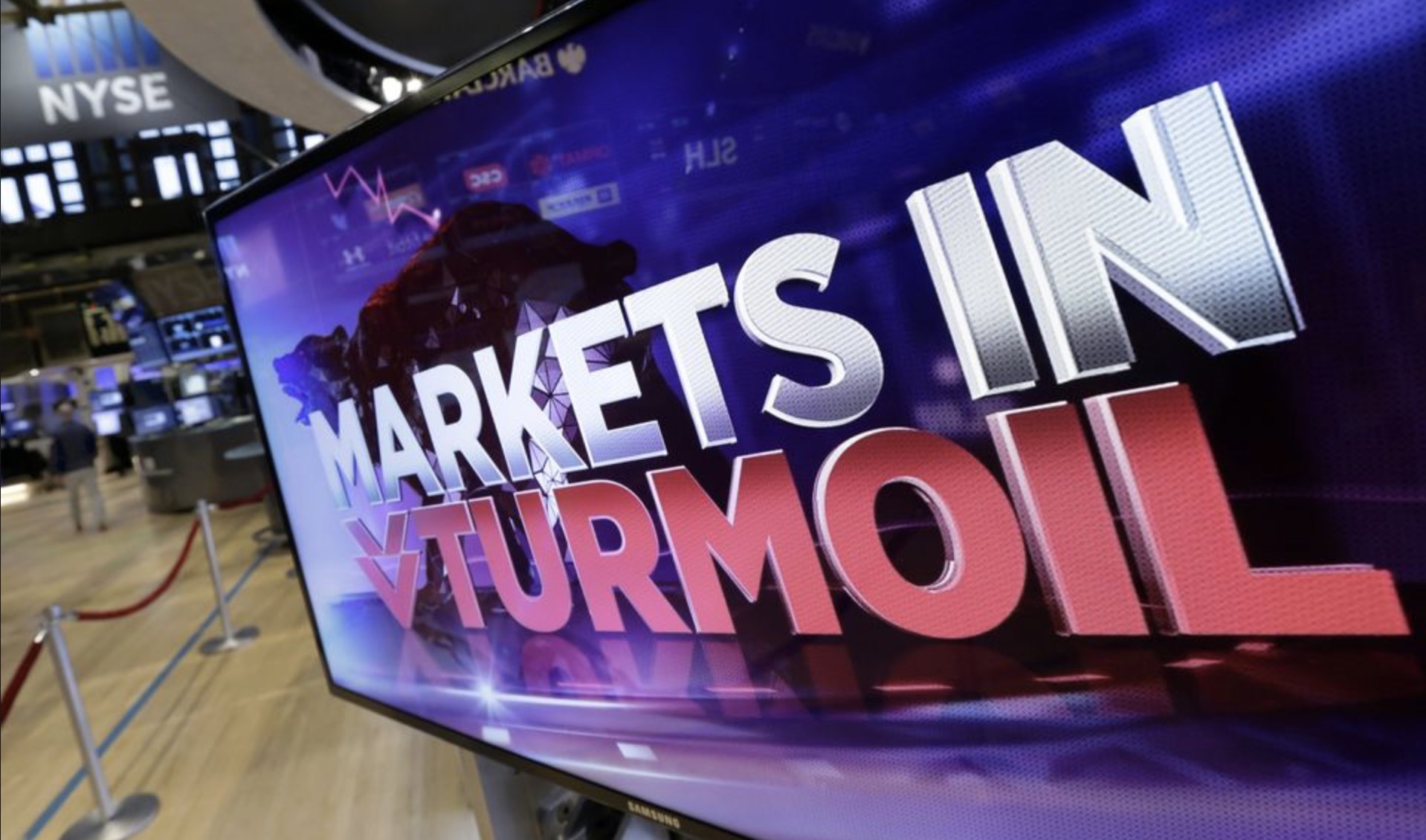 *  Stock markets will fall 90% or more – I know that most investors will think that this is a sensational statement from someone totally deranged. But let me just remind investors that when the Dow crashed 90% between 1929 and 1932, the economic conditions in the USA and the rest of the world were far superior to the ones we are experiencing currently. Economic conditions are deteriorating fast worldwide but stock markets are continuing to go up to dizzy levels. Investors are putting their faith in funny or printed money. S&P earnings have declined for 5 straight quarters. The Dow is now valued at a jaw-dropping 24x GAAP earnings. And sales revenue, adjusted for share buybacks, is down 1/3 since 2006. Yes, governments worldwide will, this year, launch the most massive money printing program in history. But that will be like pushing on a string and will have zero effect on the world economy. The time when the misconceived Keynesian methods of creating prosperity by printing worthless pieces of paper (or electronic money) is now passed. The printed money will only exacerbate the debt problem. And the world will soon learn that you cannot solve a problem by applying the same methods that caused the problem in the first place.

*  Property markets will collapse – Low interest rates and speculative frenzy have created bubble property markets worldwide. We had the first warning signal in 2006, but through massive money printing and guarantees to the extent of US$25 trillion, governments and central banks managed to postpone the inevitable. Since then, global debt has increased by 2/3 and interest rates have declined from around 6% to zero or negative. In Switzerland, a 15-year mortgage now costs 1.25% and in Sweden you don’t need to ever amortize your mortgage. And in the UK, 6 major commercial property funds have now frozen redemptions. That represents 50% of the commercial property funds and is a grave sign that should be taken as seriously as the 2006 subprime crisis. China, with its $34 trillion debt and many ghost towns and empty properties, will also have massive problems.

*  Currencies will go to ZERO – The deficit spending of most countries and ensuing debt explosion will put continued pressure on all currencies. Most currencies have lost 97 – 99% in real terms in the last 100 years. The last 2 – 3% fall will probably take place in the next 4 – 7 years. But the problem is that this last fall is 100% from here. This means that all currencies will go to their intrinsic value of ZERO in the next few years. So any cash savings will be worthless.

*  Geopolitical risks and social unrest – These are higher than ever at any time in history, whether it is in the Middle East, between the US and Russia, China, etc, or civil unrest in Europe, the US, China or the rest of the world.

The Largest Destruction Of Wealth The World Has Ever Seen
The above may sound like a prophecy of doom and gloom. For investors who want the good news, they can just listen to any TV channel or read the newspapers. There are very few places where risk is spelled out properly. I obviously hope that my forecasts above are totally wrong but I fear that I will be right. And therefore, I believe that it is essential for investors as well as people who don’t have much to protect to take whatever safety measures they can.

Gold and silver will not solve all the potential problems or catastrophes that the world will encounter in the next few years. But it is probably the best insurance that investors can hold to protect their capital against potentially the largest destruction of wealth that the world has ever encountered. Naturally, it must be physical gold and silver and it must be held outside of the financial system.”

***Also Just Released: Is The BIS Setting Up The World For Another Meltdown? Click Here.