Best of 2014: Biggest Celeb Fashion Trends
Eonline.com – By Nicole Adlman
What a year in trends it's been, Fabulistas!
The red carpet in 2014 was more on fire than ever: We saw stars being more experimental and unexpected, while also pulling out all the stops in classic, closet-staple trends.
Hollywood's leading ladies were not afraid to sex it up either: crop tops, cut-out gowns and sexy sheer panel illusion dresses became statement pieces (not to mention the ubiquitous underwear-as-outerwear trend).
So have a pencil in hand as you run through our list—you may want to take a style note or two from these leaders in chic.

Power Pantsuits: Nothing like a sleek pantsuit to make you look extra sharp, especially on a red carpet full of gowns. We took notice of three pantsuit looks from this year in particular: Selena Gomez in all-white Versace, Solange Knowles in a shocking pink Gucci pantsuit and Angelina Jolie in a tuxedo-style Saint Laurent suit. 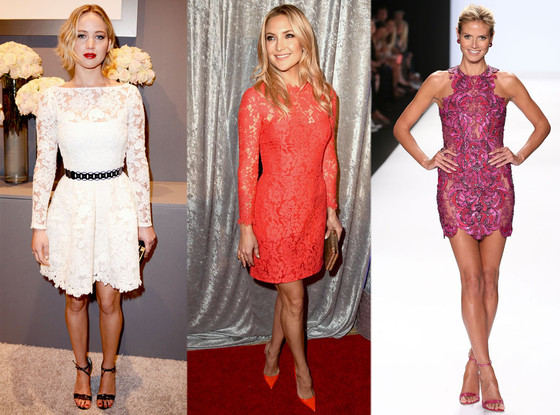 Little Lace Dress: Could these lacy minis be any chicer? (No really: We want one in every color.) In 2014, celebs loved lacy looks—and none so much as the minidress in bright, vibrant hues.

Iridescent Gowns: There's more than one way to shine on the red carpet, but our mode of preference is probably the iridescent gown, which, not-so-oddly enough, has the ability to make celebs look more lustrous than they could in any matte color. 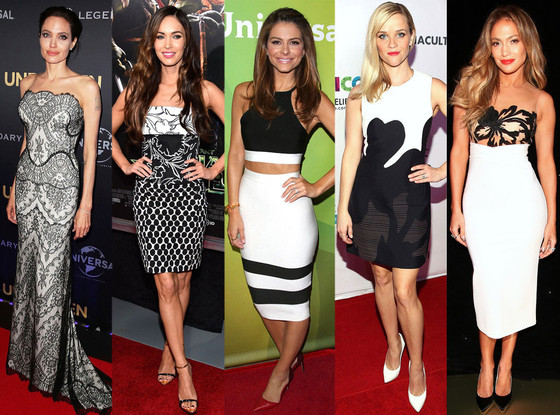 Black-and-White: Monochrome was major in 2014. We repeat: Major. While the black-and-white trend isn't new on the carpet, stars did the look justice in 2014 by experimenting with dress prints, silhouettes and fabrics. 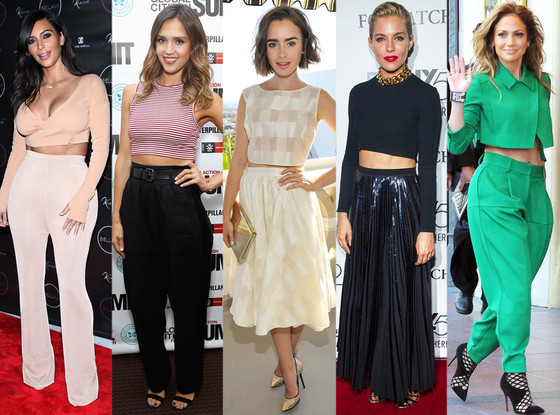 Crop Tops: Ah, the crop top—a trend which rose to prominence as casual streetwear a couple years ago and now has made a transition to red carpet mainstay. And we have to admit, we've warmed to it: Particularly the chic crop top as eveningwear manifestation of the look. 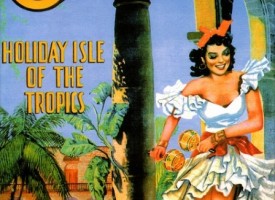 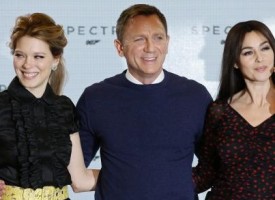 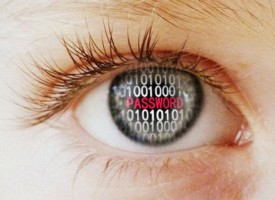 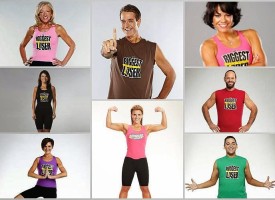 HAPPY HANUKKAH & MERRY CHRISTMAS – MOVIES THAT WE CAN ENJOY TOGETHER