Why THE Obsession With Kim Kardashian’s Behind?

Why ARE we obsessed with Kim Kardashian's behind? A small waist and big hips suggest a woman is smarter and more fertile, scientists claim

By ELLIE ZOLFAGHARIFARD FOR MAILONLINE

The reality TV star bared her backside for the cover of Paper magazine, and the world immediately became obsessed.

While some are finding the attention amusing, there could be a scientific reasons why people can't stop talking about Kim's curvaceous backside. 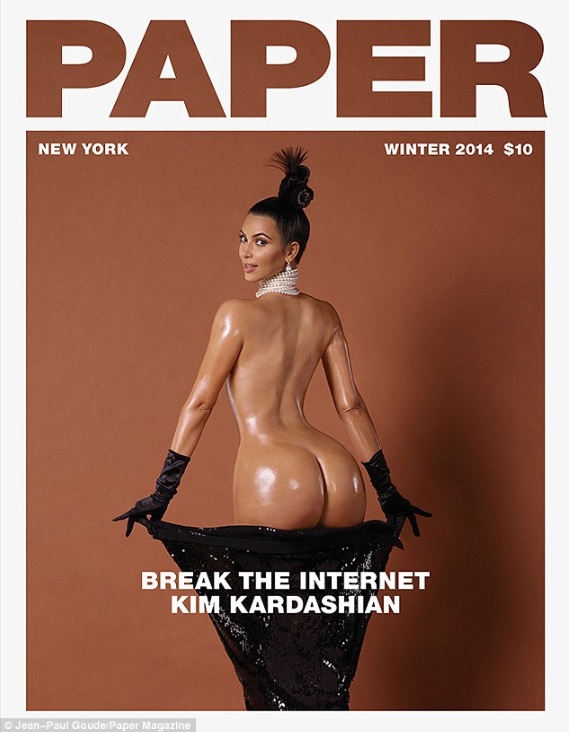 Evolutionary scientists claim the attraction to a large female bottom (Kim Kardashian pictured) is due to an ingrained preference for women with a small 'waist to hip ratio.' The ratio is calculated by dividing the waist measurement by the hip size. The smaller the waist in relation to the hip, the more attractive a woman seems

Evolutionary scientists claim the male attraction to a large female bottom is due to an ingrained preference for women with a small 'waist to hip ratio.'

The waist-hip ratio is calculated by dividing the waist measurement by the hip size. The smaller the waist in relation to the hip, the more attractive a woman appears to a man.

Previous research has found women with small waists and big hips have higher levels of fertility.

New Zealand anthropologist, Barnaby Dixson, set out to find what makes a woman attractive to men.

A group of volunteers were presented with various pictures of a woman in which her bust, waist and hips had been digitally altered, and they were asked to rate the image for attractiveness. 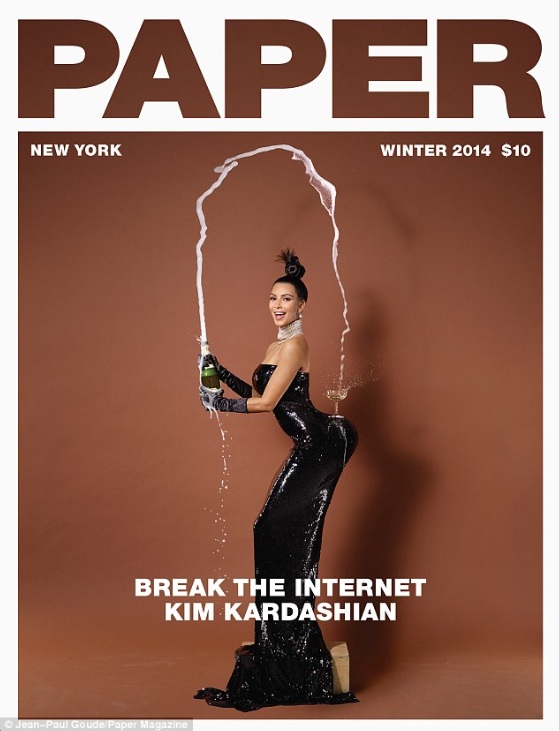 Infra-red cameras tracked their eyes as they looked at the photos. Although most were initially drawn to the woman's cleavage, hips and waist were key to attraction.

A separate study of 16,000 women by the Universities of Pittsburgh and California in 2007 found that curves are linked with intelligence.

They discovered that women with a greater difference between the waist and hips scored much higher on the tests, as did their children.

The study concluded that fat around curvy hips and thighs holds higher levels of omega-3 fatty acids, which are essential for the growth of the brain during pregnancy.

The fat which collects around the waist, however, is more likely to contain omega-6 fatty acids, which is less suited to brain growth.

Who can forget her #belfie? Kim sparked a huge amount of copycat posts when she instagrammed a picture of her post-baby body in a white swimsuit

Reporting in the journal Evolution and Human Behaviour, the researchers found that the children of curvy mothers are more likely to do well in cognitive tests than others.

As well as boosting brainpower, omega-3 fatty acids found in oily fish are considered to be of huge health benefit.

They have been found to stave off cancer, keep blood pressure down, slash the risk of heart attack, ward off Alzheimer's and protect against mental health problems.

According to Dr Dionne Stephens, an associate psychology professor at Florida International University, a preference for large bums has become more mainstream thanks to pop culture influences.

BUMS, A BACK STORY: WE'VE ALWAYS BEEN OBSESSED WITH BUTTOCKS

Our obsession with all things big bottoms was going on long before Kim Kardashian made it fashionable (Ex. Venus de Villendorf, Venus Callipyge, Marilyn Monroe). 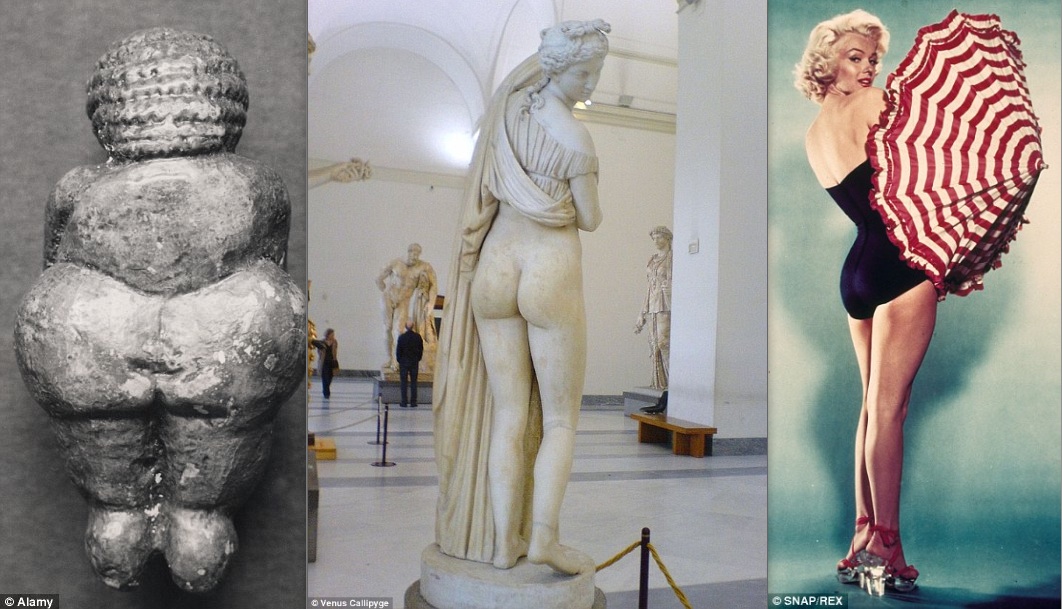 In fact, it dates all the way back to 2400BC when statues such as the Venus de Villendorf were created with large shapely bottoms, and thick thighs.

It is thought the fascination stems from our inbuilt need to procreate; a rounder bottom indicates a wider pelvic area, which is recognised as a sign of good fertility.

From then on, images of the buttocks could be seen and revered throughout history.

The Venus Callipyge,which literally translates to, 'Venus of the beautiful buttocks,' is thought to be of Greek origin, created in the 1st of 2nd century BC.

It depicts a woman lifting her gown to show off her shapely bottom, furthermore Michelangelo's David is said to have one of the most recognisable bums in the world.

The Venus Callipyge which stands in the National Archaeological Museum, Naples is famous because it shows its subject revealing her 'beautiful buttocks'

Similarly, French painters throughout the ages have focused their work on bottoms.

Francis Boucher painted, 'L'Odalisque Brune,' or 'Brown Odalisk,' in 1745 showing a woman reclining on a bed with a sheet only covering the top part of her body.

In around 1895 Edgar Degas similarly focused on the bottom in a series of paintings of dancers drying themselves off after bathing including one called, 'After the bath, woman drying herself.' In all of the pictures the artist focused on the back of the women rather than the front.

The popularity of the bottom went on throughout the 20th century with film stars such as Marilyn Monroe and Bridgette Bardot setting hearts racing with their curvy figures.

Then in the 1970's the Athena Tennis Girl poster which showed a young woman on a tennis court lifting up her skirt to reveal her bottom to the camera sold a massive two million copies.

The photograph starred Fiona Butler, who was 18 at the time, the picture had been taken by her then boyfriend Martin Elliot who had sold the photo to the poster company. 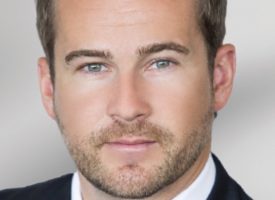 Is Salt The Newest Workout Supplement?