TV's that eavesdrop on the stuff you say when you’re sitting on the sofa is just the latest overreaching privacy intrusion to come to light. The clear consumer electronics trajectory is for more devices with embedded ears, eyes and more.

As the number of connected devices — aka the Internet of Things, aka the sensornet — proliferates so too does the number of devices leaning on voice recognition technology as an interface to allow for hands free control.

Last fall, for instance, Amazon revealed a connected speaker with a Siri-style assistant that can perform tasks like adding items to your ecommerce shopping basket on command. Internet connected ‘smart TVs’ which let couch-potatoes channel-hop by talking at their screen, rather than mashing the buttons of a physical remote control are even more common — despite dubious utility to the user. The clear consumer electronics trajectory is for more devices with embedded ears that can hear what their owners are saying. And, behind those ears, the server-side brains to data-mine our conversations for advertising intelligence.

The potential privacy intrusion of voice-activated services is massive. Samsung, which makes a series of Internet connected TVs, has a supplementary privacy policy covering its Smart TVs which includes the following section on voice recognition (emphasis mine):

As an Electronic Frontier Foundation activist pointed out earlier today, via Twitter, the concept of a TV screen that might be snooping on your private conversations  — and thus broadcasting a chilling effect by inculcating self-censorship within its viewers — is straight out of George Orwell’s 1984: 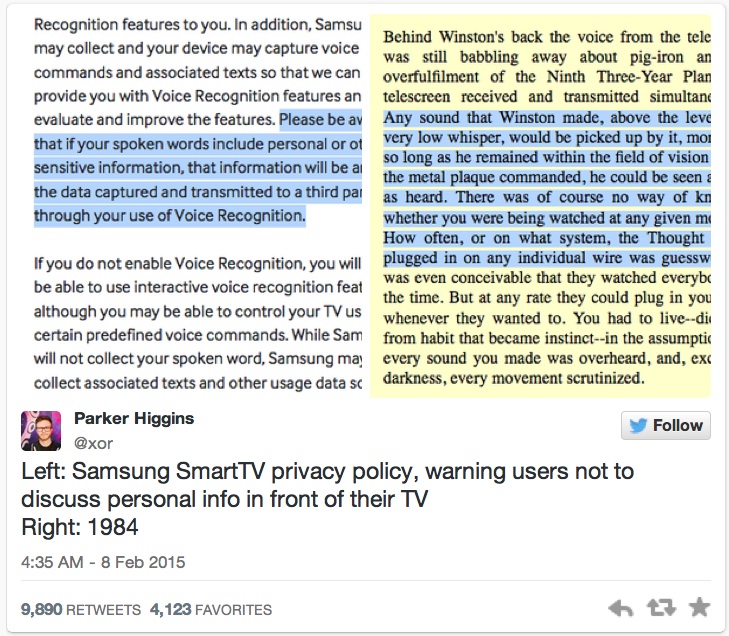 The Samsung example is just the latest privacy-related concern involving smart TVs — many of which routinely require users to agree to having their viewing data sent back to the TV maker and shared by them with advertisers and others simply in order for them to gain access to the service. But the clarity of wording in Samsung’s privacy policy is impressive — given it amounts to a warning not to talk about private stuff in front of your telescreen because multiple unknown entities can listen in. 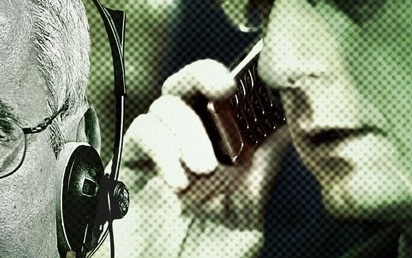 Creepy, tech-fueled privacy intrusions are rarely detailed as clearly as that. So full marks to Samsung for clarity. Albeit, as per usual, these warnings are contained within the most overlooked type of document on the Internet so will easily go unnoticed by the average user.

If the SmartTV owner does realize how ridiculous this is, Samsung does at least allow them to disable the eavesdropping voice recognition ‘feature’, and instead use a more limited set of predefined ‘voice commands’ — and in that instance says it does not harvest their spoken words.

However it will still gather usage info and any other text-based inputs for data mining purposes, as it also notes further down in the policy. So an entire opt-out of being tracked is not part of this very expensive package. 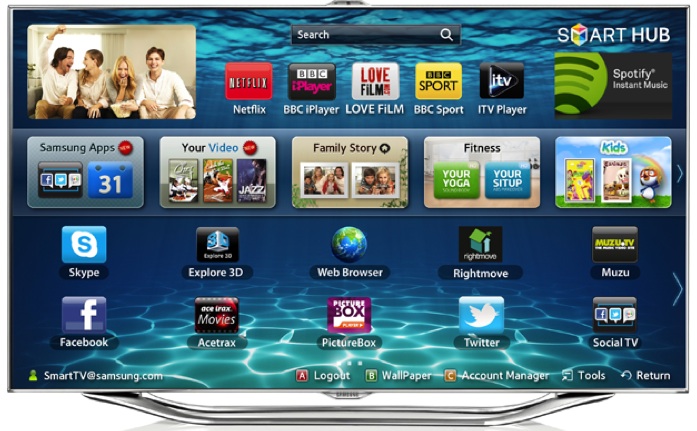 If you do not enable Voice Recognition, you will not be able to use interactive voice recognition features, although you may be able to control your TV using certain predefined voice commands. While Samsung will not collect your spoken word, Samsung may still collect associated texts and other usage data so that we can evaluate the performance of the feature and improve it.

An Internet connected TV that eavesdrops on the stuff you say when you’re sitting on the sofa is just the latest overreaching privacy intrusion to come to light in the tech sphere. 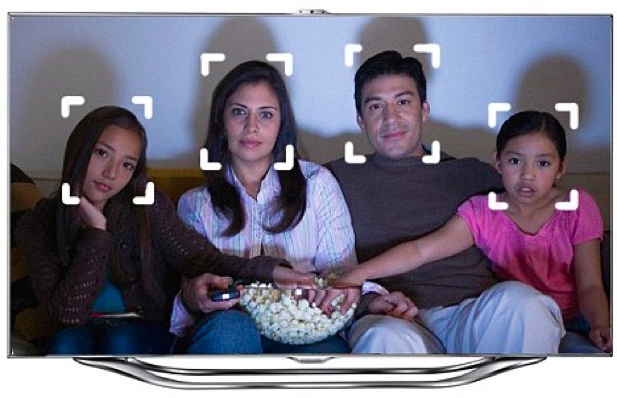 It’s unlikely to be the worst, and sure won’t be the last. But as more of these egregious, overreaching policies come to light — and as more of the objects with which we are surrounded in our homes, cars and lives are networked up and brought online, and thus given (at very least) the technical ability to snoop on us — there is a growing imperative to clean up the darker corners of the digital commerce sphere. To set some boundaries on what is and is not acceptable. Or risk growing consumer mistrust. 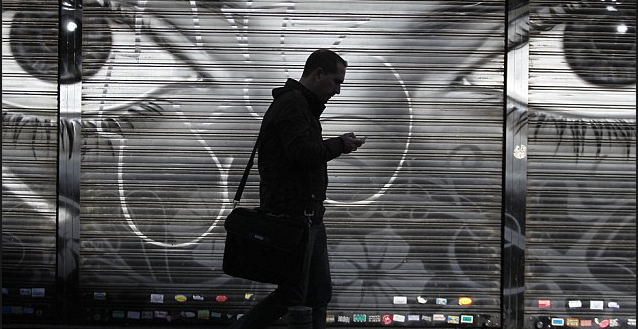 When all the objects in your home have networked ears that are fine-tuned for commercial intelligence gathering, where will you go to talk about “personal” or “sensitive” stuff? 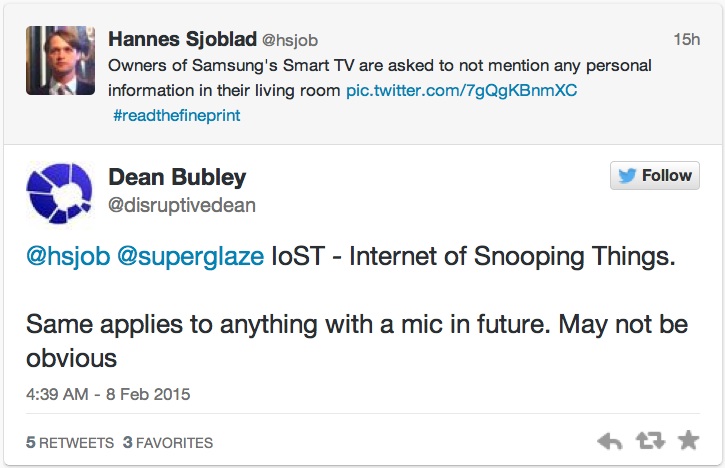 This is just the tip of the iceberg when it comes to the technology that surrounds us in our homes, cars and lives and the overreaching privacy intrusion that has come to light.

The Ultimate Gold Buy Signal As US Savings Continue To Collapse