As the world awaits the outcome of the election in the United States, buckle up for some rough times.

James Turk:  “Everybody who I speak with here in London, Eric, asks me about the US election. I’ve never seen anything like the amount of interest it has sparked. Without any doubt the election has grabbed the attention of people from around the world…

An attorney friend I was speaking to the other day called it a remarkable event. I said it had become more like a spectacle than an event. There have been so many twists and turns, it is hard to keep track of all of them. But the stock market seems to relaying a consistent message.

The S&P dropped 9 consecutive days after the FBI announced it had found more Clinton emails, and that it was re-opening its investigation. Today the stock market is soaring as a result of the FBI’s announcement this weekend that there was nothing new in this latest bundle of emails.

Of course, no one really knows what, if any, the impact has been or will be on the final counting of the votes. I don’t rely on the polls, as the mainstream media seems to use them more for massaging public opinion than to offer an unbiased result. 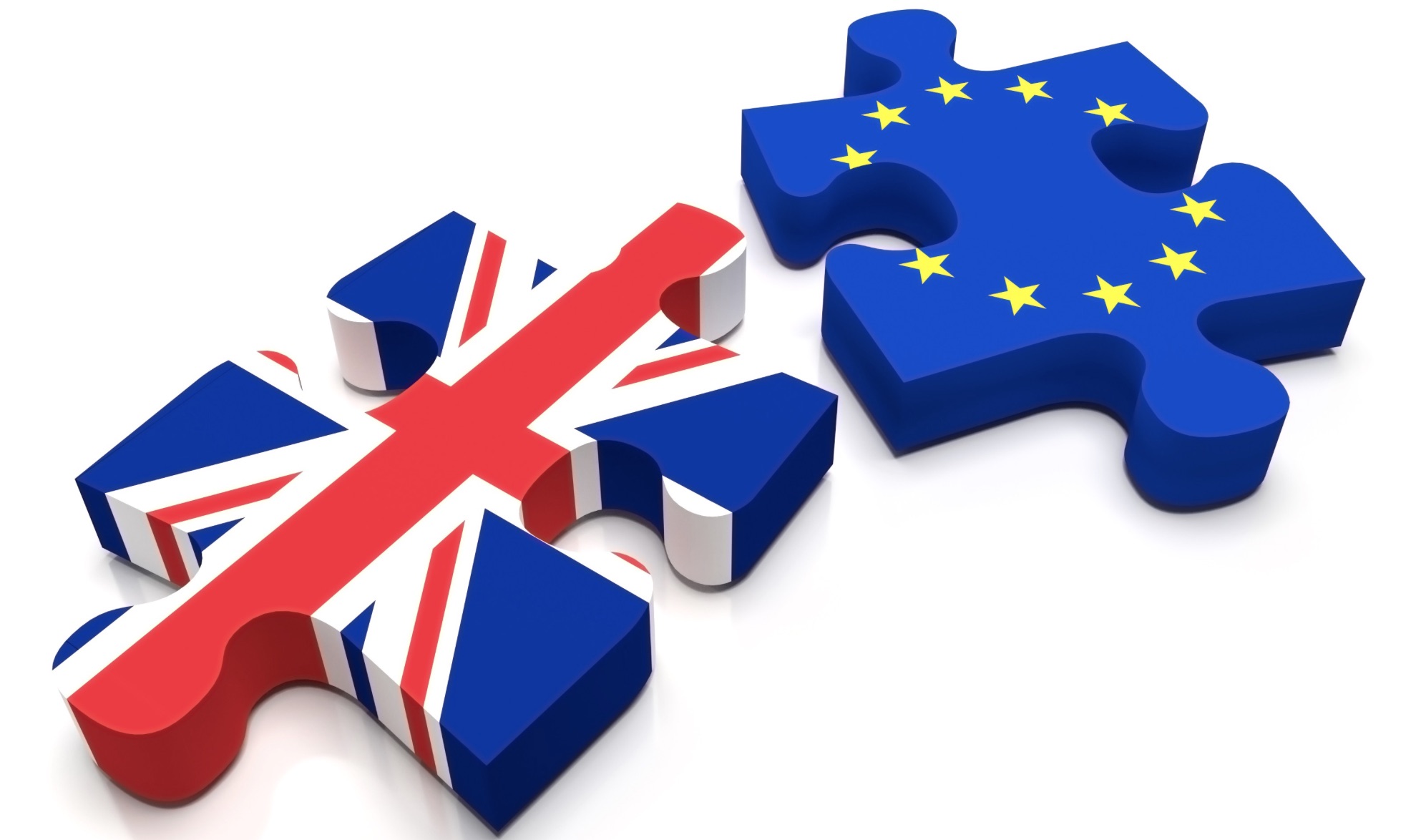 The Brexit Surprise
And the record of polls is poor in any case. Just a few months ago the polls here in the UK said Brexit would be voted down.

Normally I do rely on the forecasting ability of the stock market for many things. But not this time. The stock market does not reflect the majority of Americans, most of whom do not own stocks.

It is pretty clear what the stock market is saying. A Clinton victory will be good for stocks, and that a Trump victory would be bad for stocks. But the real situation is not likely to reflect such a simple theory.

There are just too many unpredictable factors. Nevertheless, we do need to be thinking about what happens after the election, regardless of the outcome.

In this regard, we have to recognize that there is no magic wand that will solve the country’s problems just because there is a new president, which explains in part why I remain so bullish on the precious metals. 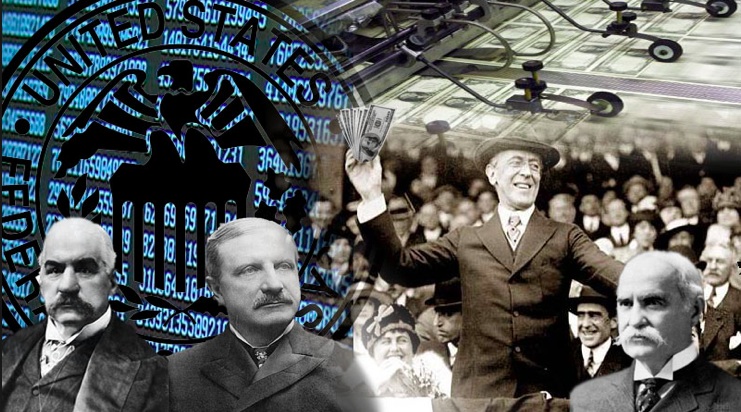 In 1913 A Monster Was Created
Ever since the creation of the Federal Reserve in 1913, the dollar’s purchasing power has been headed downhill. There are of course occasional upward bounces along this downward path, some of which last for months or even years. But slowly and surely the purchasing power of the dollar is being eroded away.

Importantly, that decline of the dollar is not likely to change regardless who gets elected. So how does one protect their wealth from this ongoing debasement of the dollar?

This answer is simple. Own tangible things that are useful. Don’t rely on financial assets that are based on promises. In other words, the strategy to protect your wealth – your purchasing power – is to own tangible assets and avoid financial assets. So own things like gold, silver, farmland, mines and other tangible assets of value. Avoid assets like bank deposits, T-bills and bonds. And buckle up for some rough sailing ahead, regardless who wins.”