The piece below discusses a real surprise that is taking place in the gold market and it comes from an extremely reliable source.

By Bill Fleckenstein President Of Fleckenstein Capital
September 14 (King World News) – Overnight markets were a nonevent, while the early going here saw the Dow and S&P modestly higher, with the Nasdaq gaining about 0.75%, led by Apple, which rallied 4% on the back of hype/hope regarding the iPhone 7. It is pretty mind-boggling that AAPL has bounced as much as it has on this news, but it does illustrate how — despite budding angst about the stock market in general — folks are more than willing to suspend disbelief on any subject at the drop of a hat…

In the afternoon, however, the rally reversed, with the Dow/S&P ending the day with a tiny loss, while the Nasdaq remained slightly higher. The market is finally starting to really act as though it has exhausted itself on the upside (at least until the FOMC meeting!).

Away from stocks, green paper was weaker, oil lost 3%, fixed income saw a nice bounce, and the metals lifted a bit with silver gaining 0.5% to gold’s 0.3%. 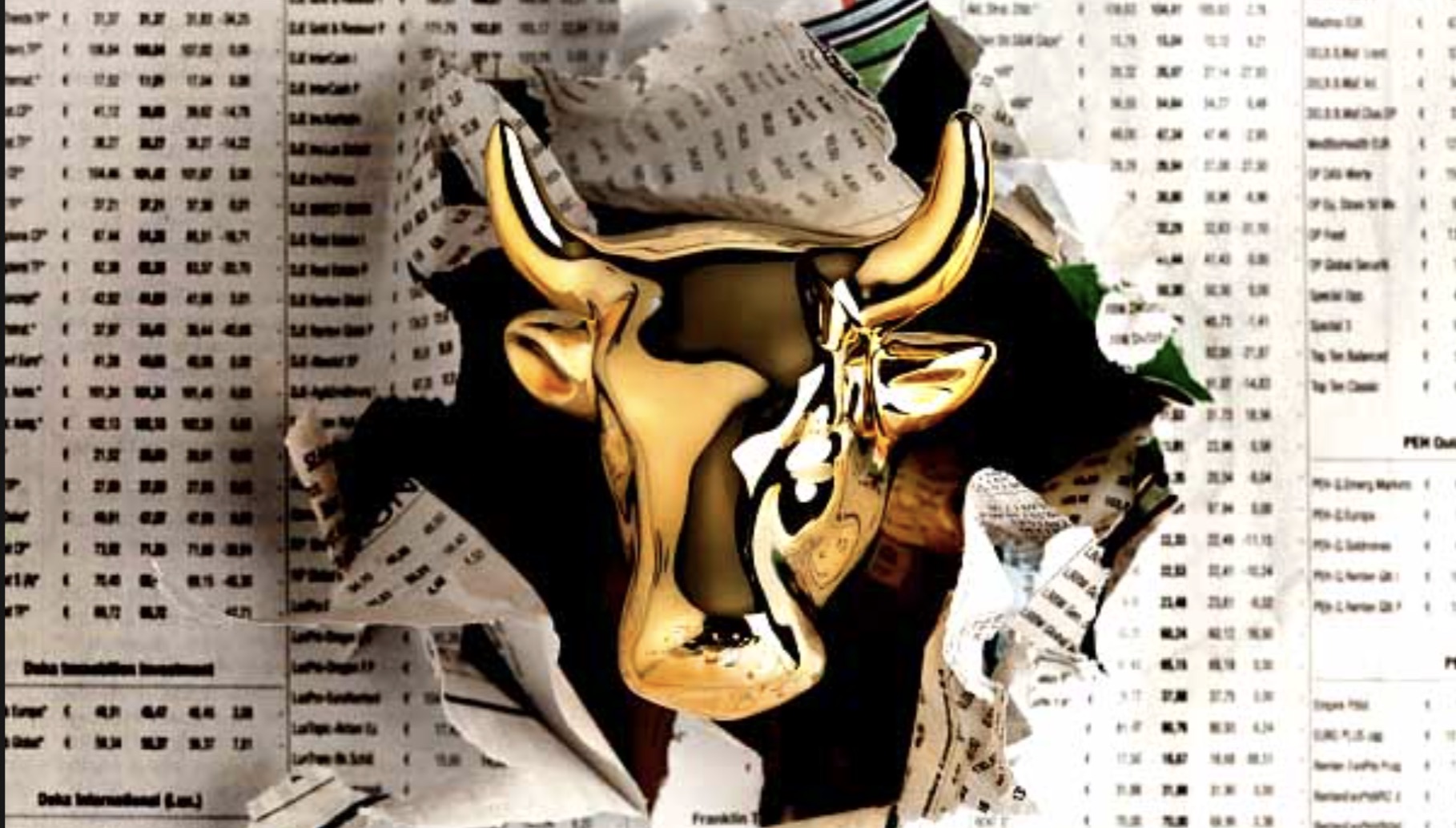 Innocent Till Proven Gilt-y
On the subject of gold, in a discussion with the Lord of the Dark Matter, he pointed out that it would appear that certain risk/parity operators have been buyers of gold because the bond market has not been “behaving as it should.” I’m not sure what to do with that information, nor what it exactly means: i.e., is it bullish, bearish, or irrelevant over the short- or long-term? I don’t know and I actually hesitated to bring it up because it doesn’t do anyone much good to say, “Here’s something to think about” when you have no idea if it is even important.

Nonetheless, it could explain some of the recent heaviness in gold as stocks and bonds have been pounded. Having said that, I know I am going to get a zillion questions about the implications for the next decline, as I seem to get that question multiple times a week already, even though I really don’t have the answer. But I thought it was worth passing the information along because it may turn out to be a useful piece of data at some point…or not.

Question: Have been talking with a gentleman for the past 6 months who has been a major player in the golf course business for the past 40 years. He has mentioned to me many times in conversation that the high end private market has been doing fine but mid to lower end market has not been doing well. The cause for the mid to lower end market not doing well, was they were having to charge green fees today that they were charging 15 to 20 years ago and their cost has risen a lot during the same time frame. Sounds like stagflation to me.

Answer from Fleck:  “We have been enduring a form of low-grade stagflation for some time now. However, it isn’t viewed as such. So far.”

Question: Hi Bill, I found it interesting that your long term plan included moving more to on hand physical bullion at some point. I`m guessing you can make multiples of the gold price in gold stocks but do you have any concern of a sudden, swift and epic collapse in markets that would make obtaining any sizable amount of physical gold next to impossible?

Answer from Fleck: “No, none.”

Question: Hi William. Do you expect the selling in the miners to exhaust itself in the next day or two or continue until the fed meets next week? Doesn’t this seem way overdone considering Gold is still above $1300? Shaking out the week hands? No way are we going into a bear market in the metals again! Thank you.

Answer from Fleck: “No way to know in advance. Some have fared worse than others and seem way overdone, but these are markets and overdone (admittedly subjective) doesn’t mean the selling has to stop. FWIW, note the change in the tone of the question in the last couple weeks as bravado has turned to angst.” 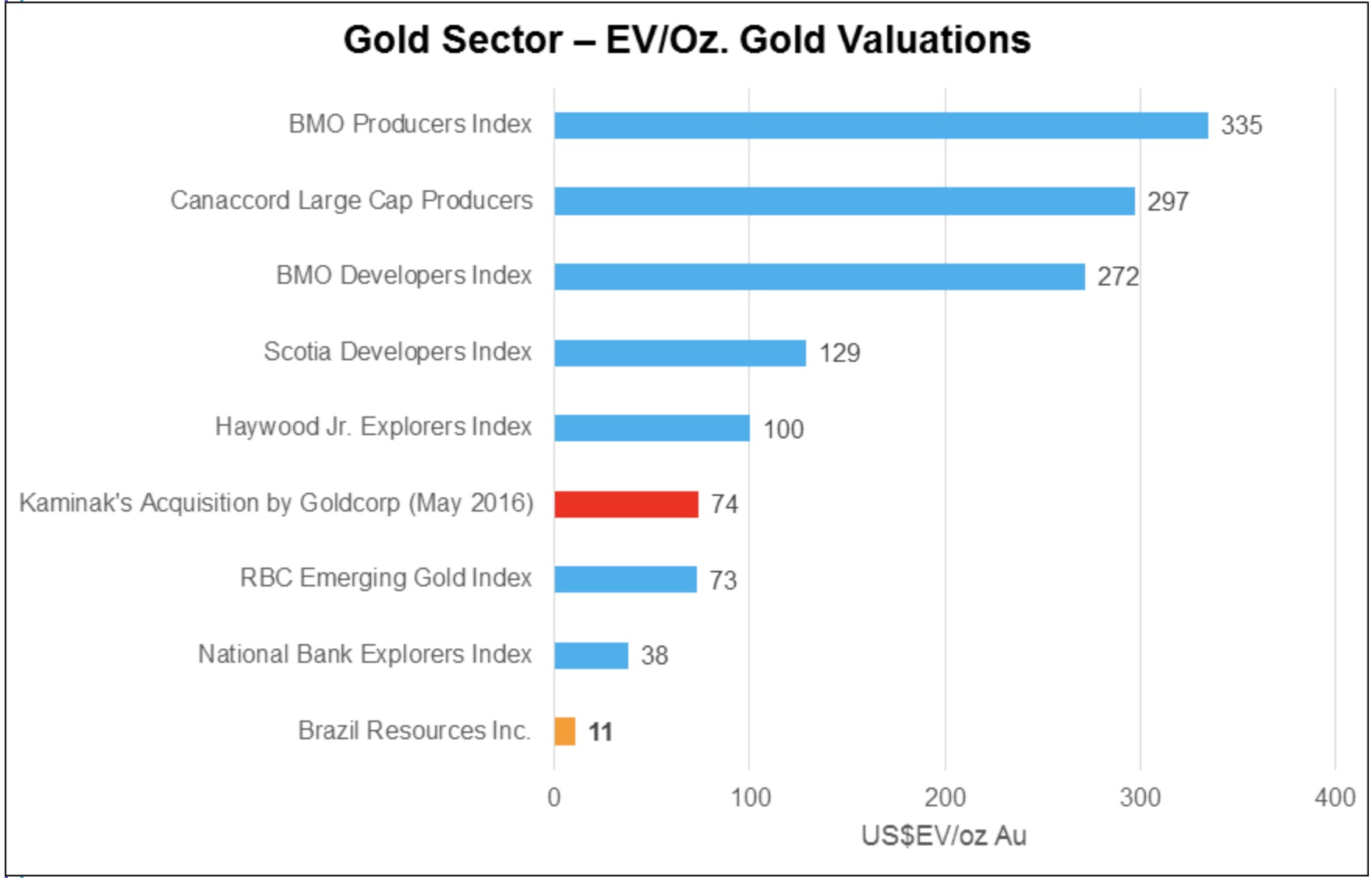 ***Also just released: A Significant Upward Revaluation Of Gold Is Now On The Horizon CLICK HERE.

World To See A Shocking Crash In 2015

What Is Happening In Gold, Bonds And Crude Oil Is Truly Stunning