This may have impacted mid-term elections.

Impact On Mid-Term Elections?
November 6 (King World News) – Here is a portion of what Peter Boockvar wrote today as the world awaits the next round of monetary madness:  For the 3rd month in a row in September the number of job openings exceeded 7mm…

In the just reported read for September, the amount was 7mm on the dot vs almost 7.3mm in August (see chart below).

Too Many Jobs, Not Enough Qualified Workers 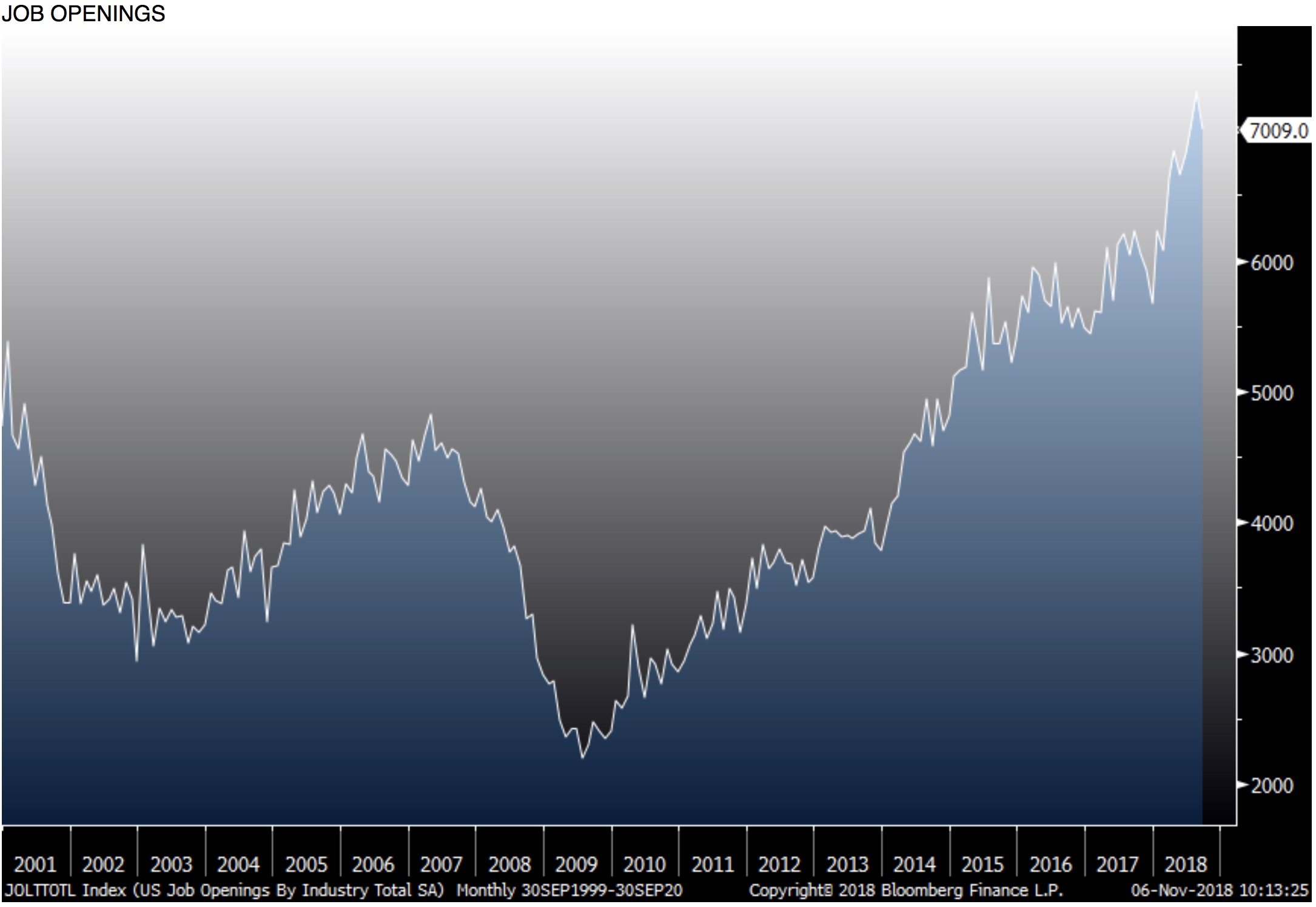 The problem remains though finding the right match of workers with the jobs available (see chart below). 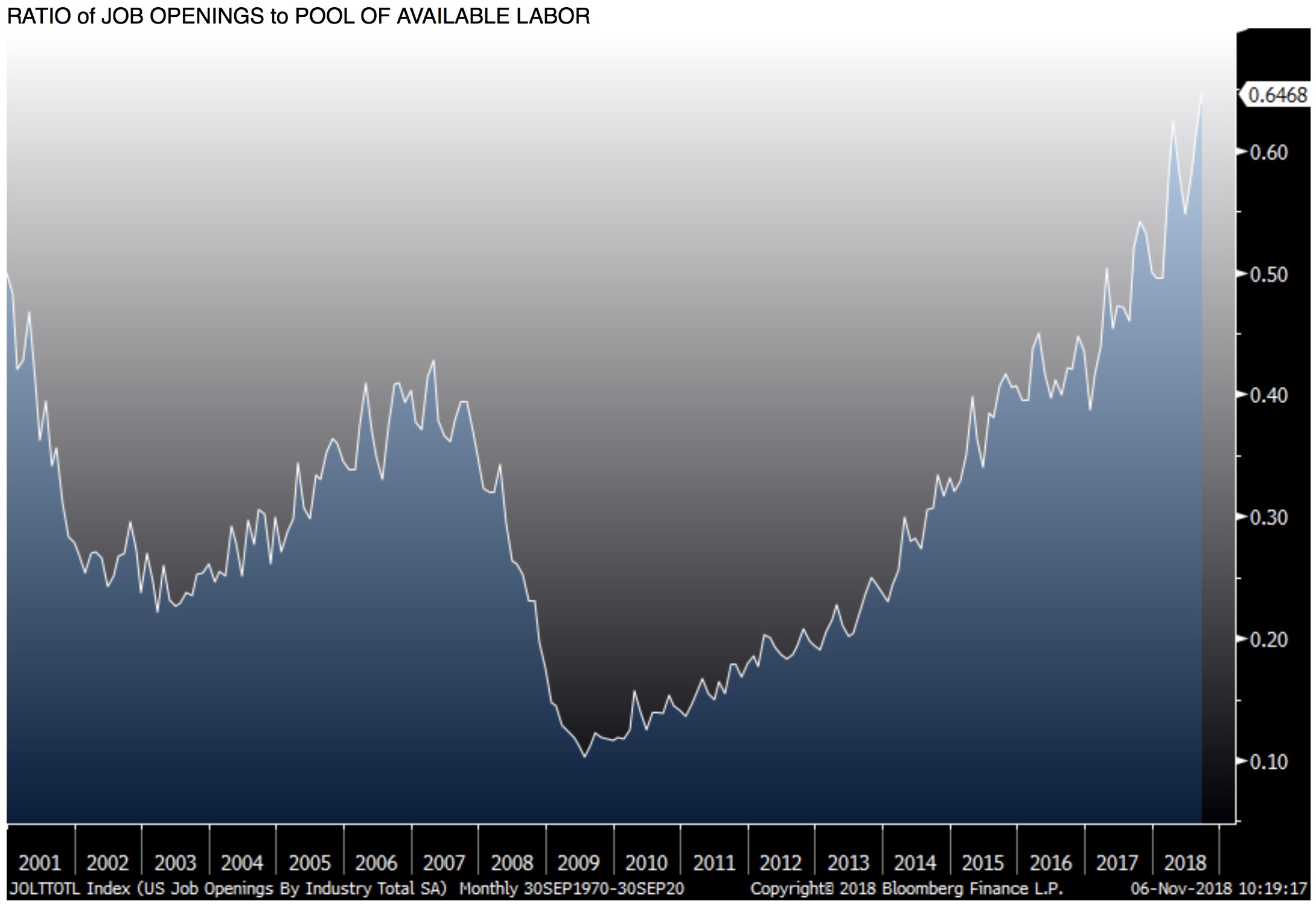 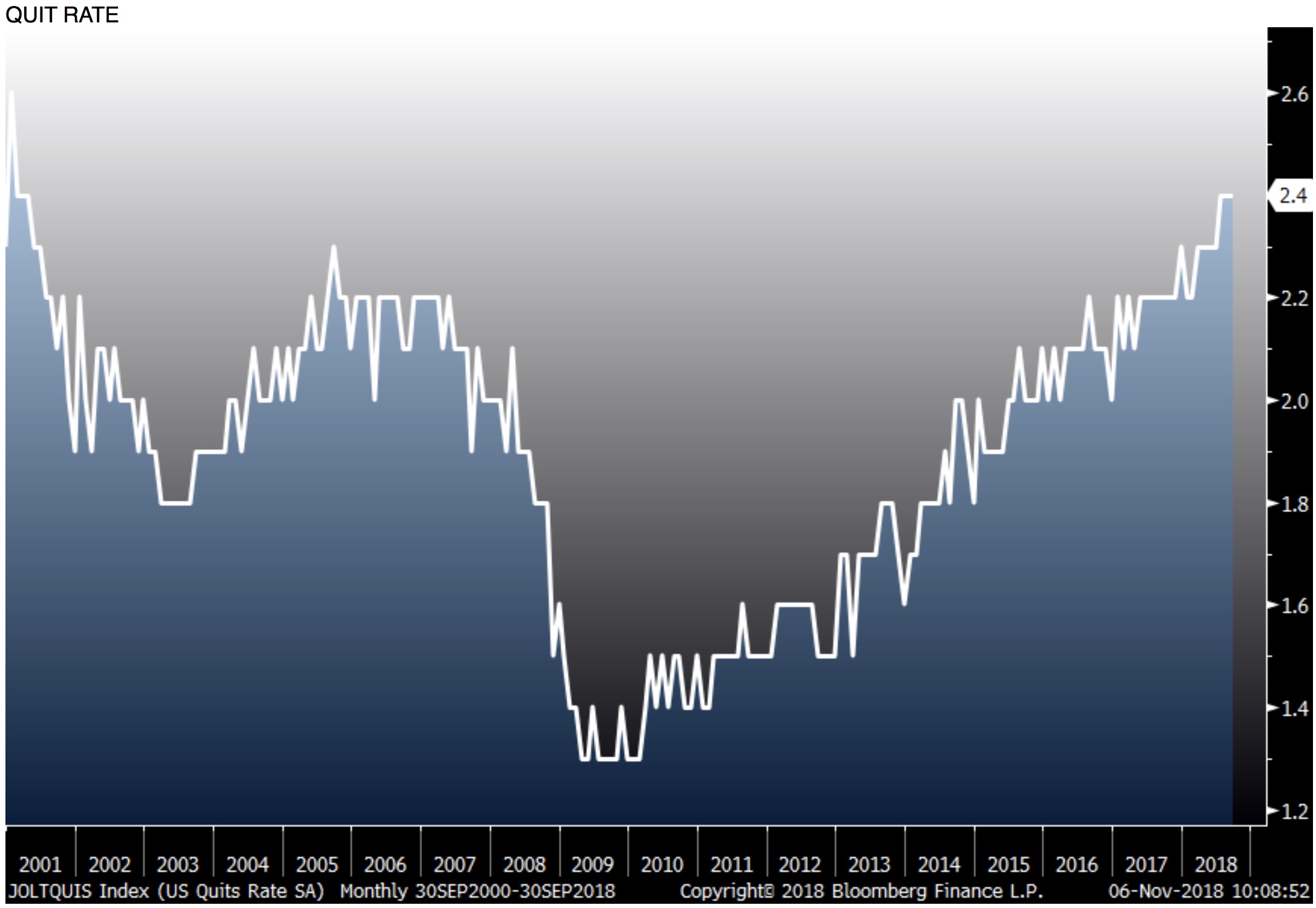 The Bottom Line
The bottom line remains the same bottom line, finding the qualified workers for the jobs that are available has become a really challenging hook up. The 7m of job openings compares with the total pool of available labor at just 10.8mm as of October.