What in the world is going on with silver on the Comex and LBMA? 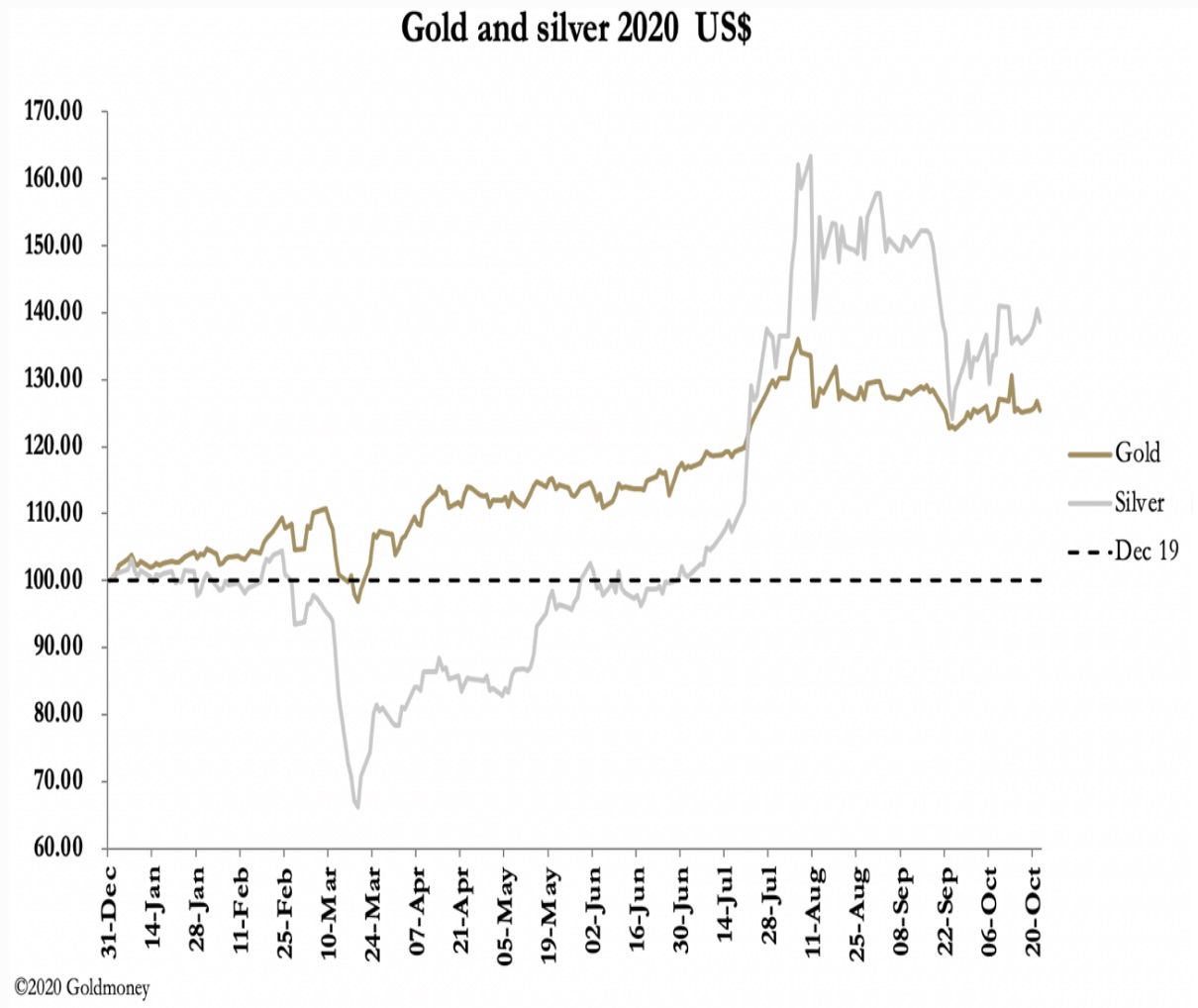 A mid-week rally took both metals higher, to $1931 and $25.30 intraday respectively on Wednesday.

Bullion banks remain desperately short of the Comex gold contract, as shown in the next chart. 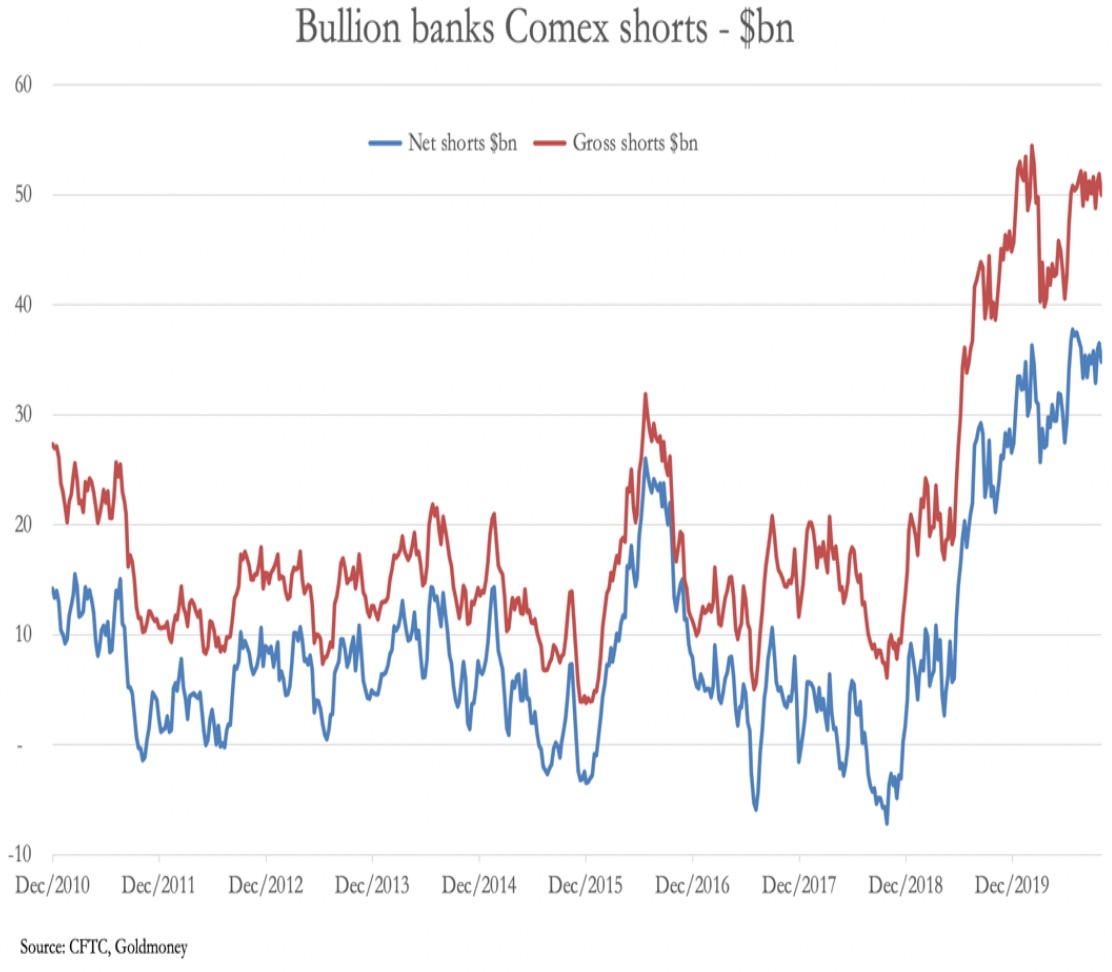 All attempts to reduce their shorts have recently failed. The official story is that short positions on Comex are hedging long positions in London, and while the LBMA claims there is plenty of vaulted physical in London, they don’t tell you that it is nearly all pre-owned by central banks, ETFs and others, and that physical liquidity is almost non-existent.

As the chart below shows, the Managed Money category (hedge funds) has been reducing its net longs to below its long-term average position, which is shown by the pecked line. For the bullion banks in the Swaps category to close their shorts likely requires the hedge funds to be net long over 150,000 contracts. But there is a new danger: if hedge funds decide to sell dollars/buy gold, there will be an additional squeeze on the bullion banks.

Meanwhile, silver is noticeably quiet. But as the screenshot below shows, the bullion banks are gradually becoming short again. And as the main liquidity providers on Comex it is noticeable how their longs, shorts and spreads have all contracted since August. Liquidity is vanishing.

Everyone expects gold and silver to trend together, albeit with silver being more volatile. But dig a little deeper and it is noticeable how the gold/silver ratio has drifted lower since 24 September from 84 to 77 currently, while an insignificant rally in gold has been taking place. This is reflected in our headline chart, which clearly shows silver substantially outperforming gold since then.

The LBMA reports that vaulted silver is declining. Between March and August 3,180 tonnes were withdrawn from member vaults at a time when SLV, whose silver bullion is stored in London has been growing strongly. In the last three months alone SLV has added an extra 5,000 tonnes to its bullion inventory…

That in itself raises multiple logistical issues, but we shall duck them for lack of information. The decline in trading volumes on Comex, the bullion banks increasing short positions, and declining liquidity in the London vaults all point to silver being set up for the next bull run, which could be explosive.  The timing looks to be very soon, given the urgency which the political class in America now places on the implementation of a new stimulus package.

It may come before the presidential election, with House Speaker, Nancy Pelosi, now agreeing to the urgency of a new stimulus deal. That being the case, the bullion banks could be staring down the barrel of increasing deliveries of physical demanded from a wider public taking fright at monetary inflation, just as they did on 23 March.