On the heels of a wild week that culminated with a U.S. missile strike against Syria, the war in the gold and silver markets continues as the commercial shorts in the silver market just hit a new all-time record! 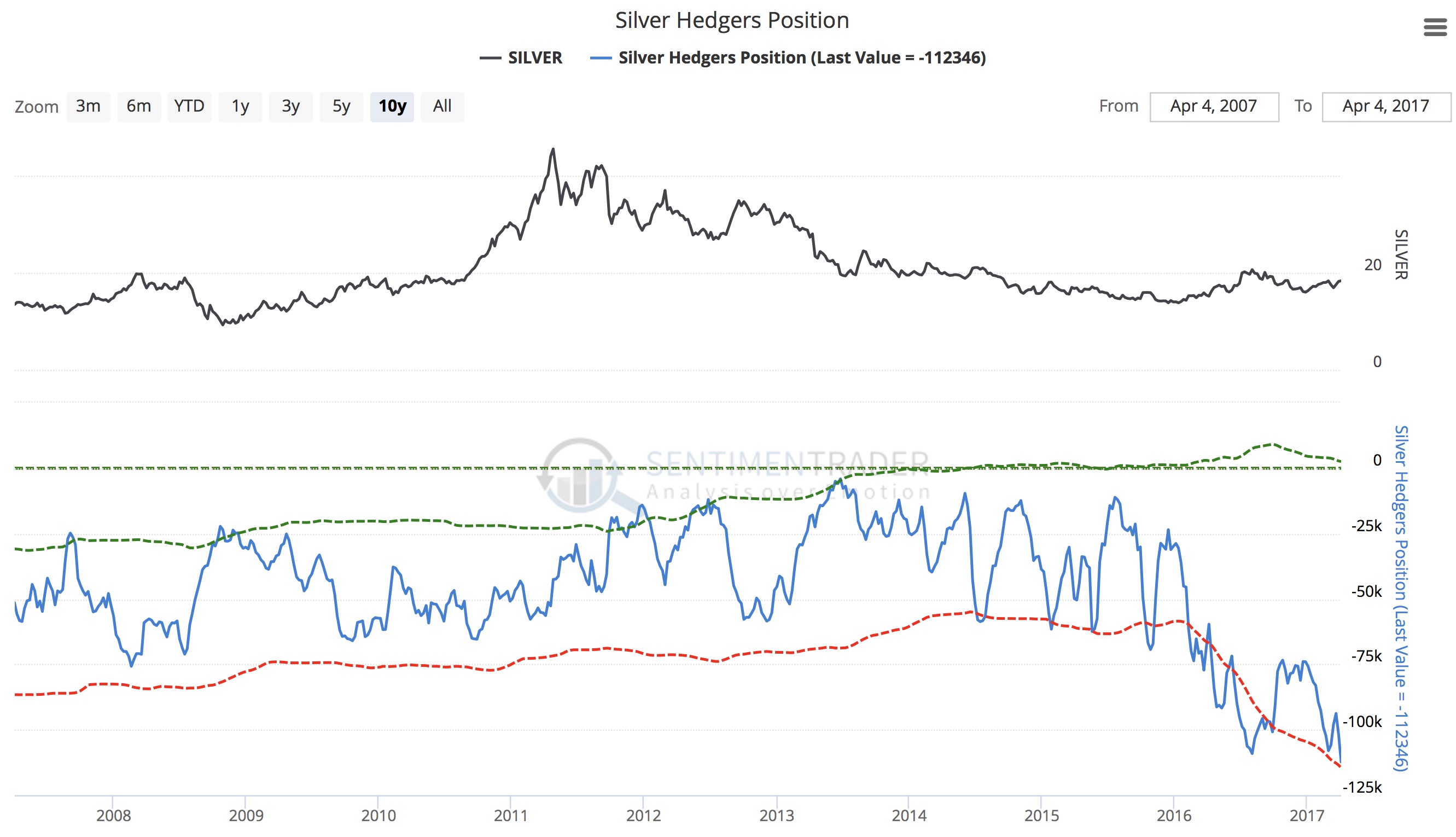 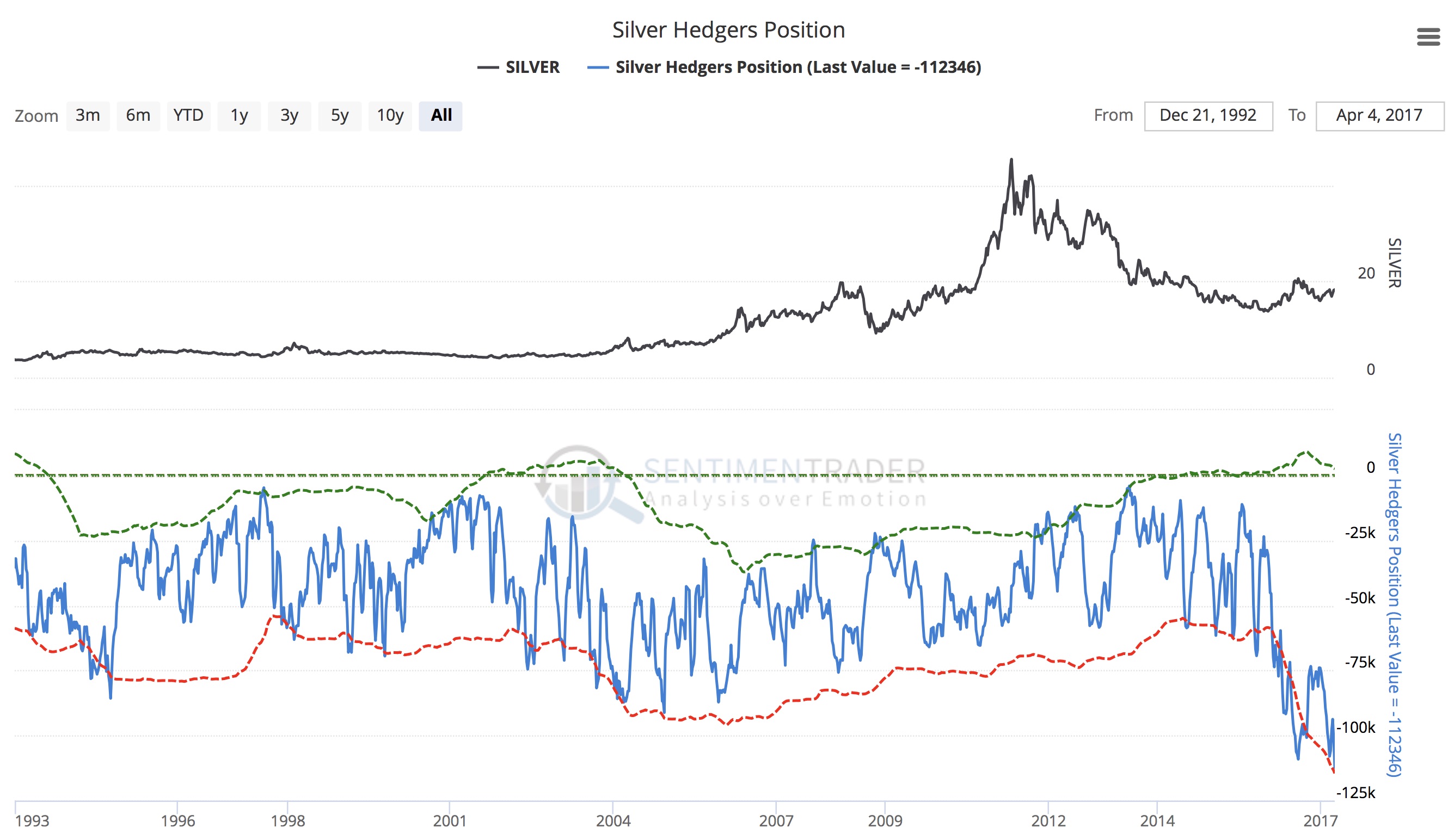 *ALSO JUST RELEASED: Quick Look At How The US Attack On Syria Will Really Impact Markets In Coming Days, Plus Today’s Other Big Surprise CLICK HERE.