With continued weakness and gold extremely oversold, UBS just issued a report stating gold is down, but not out.  There are some charts included and a brief note about the silver market as well.

Below is a portion of a lengthy report issued today by UBS on the gold and silver markets.

Portion Of UBS Report: Gold down, but not out
We recently tapered our gold price expectations for 2017 to reflect the move across markets after the US elections, which has been driven by hopes that fiscal stimulus would boost growth and yields up ahead. However, we have not altered the overall upward trajectory as we think that it is premature to call for a game- changer as yet, given there is still much uncertainty on what the new administration’s fiscal package might look like. In reality, much is required to overcome the low rates regime. We have therefore maintained our bullish view on gold….

We have been arguing that real rates are what matter for gold. As such, any change in inflation and inflation expectations also need to be taken into account. Fed policy would also remain an important component, particularly as to how it is perceived by markets – whether the Fed is viewed to be ahead or behind the curve. A scenario where nominal yields run up yet inflation/inflation expectations also pick up such that real rates remain relatively flat or even compress would remain supportive for gold, especially against the backdrop of lingering macro uncertainty. A compression in real yields amid easy monetary policy or risk-off scenario would also be positive for gold.

Q: Can gold rally in a rising yield environment?

A: Real rates matter for gold. Inflation, inflation expectations, and the market’s perception on whether the Fed is ahead or behind the curve need to be taken into account. Gold can rally if inflation/inflation expectations rise faster, such that real rates stay relatively low or even turn negative. Modest growth impact from fiscal stimulus would be neutral to moderately positive for gold given a more limited move in real rates and expected weakness in equities. On the other hand, accelerating growth and sustainably higher real rates, marking a regime-change, would be considerably negative for gold.

Q: Is silver a better way to position than gold?

A: It depends – we prefer gold from a strategic standpoint and as an expression of our macro view, but silver could at times offer better trading opportunities in the short-term. 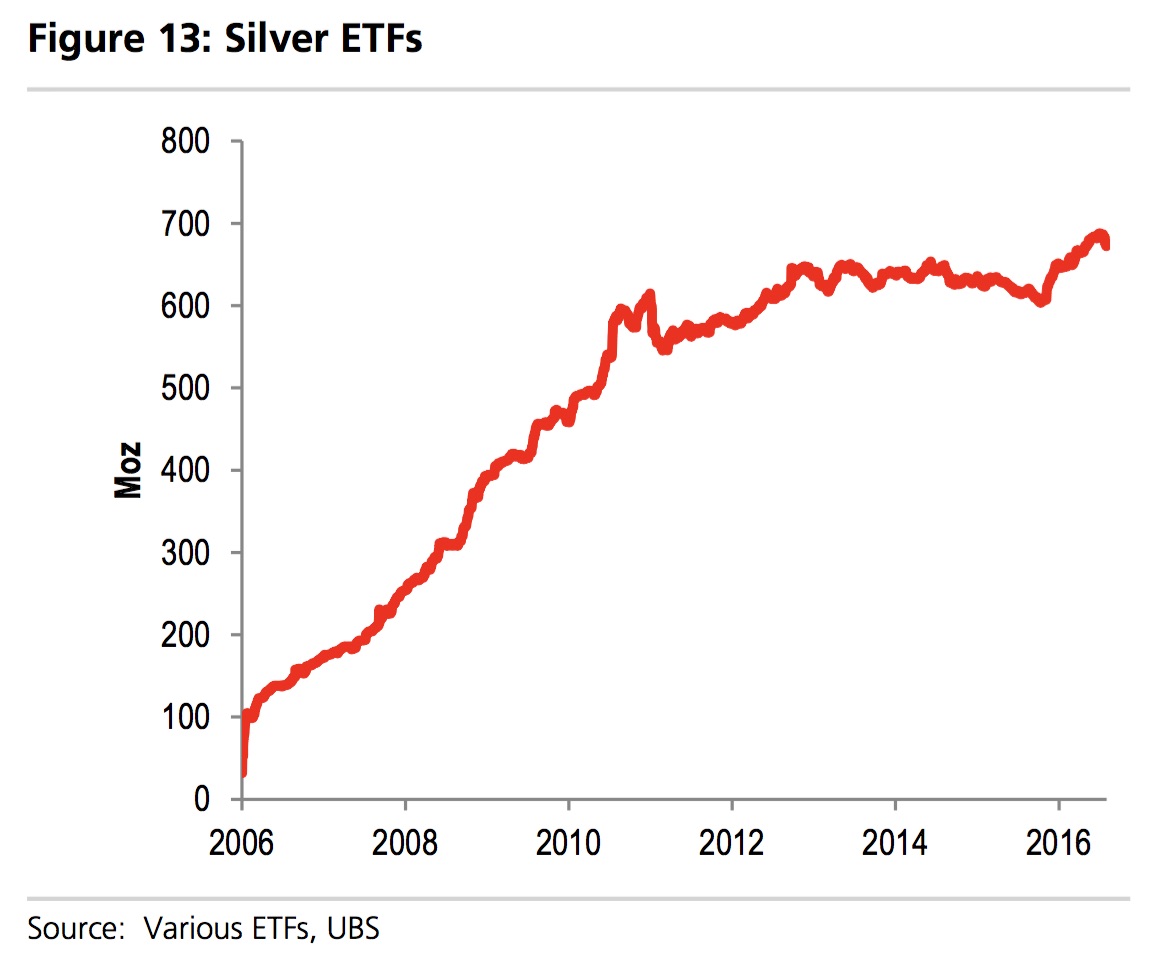 Interest in silver this year has picked up as market participants who missed the move in gold tried to catch the trade through silver. There’s been a lot of focus on the gold:silver ratio as an indicator of when these opportunities might arise. 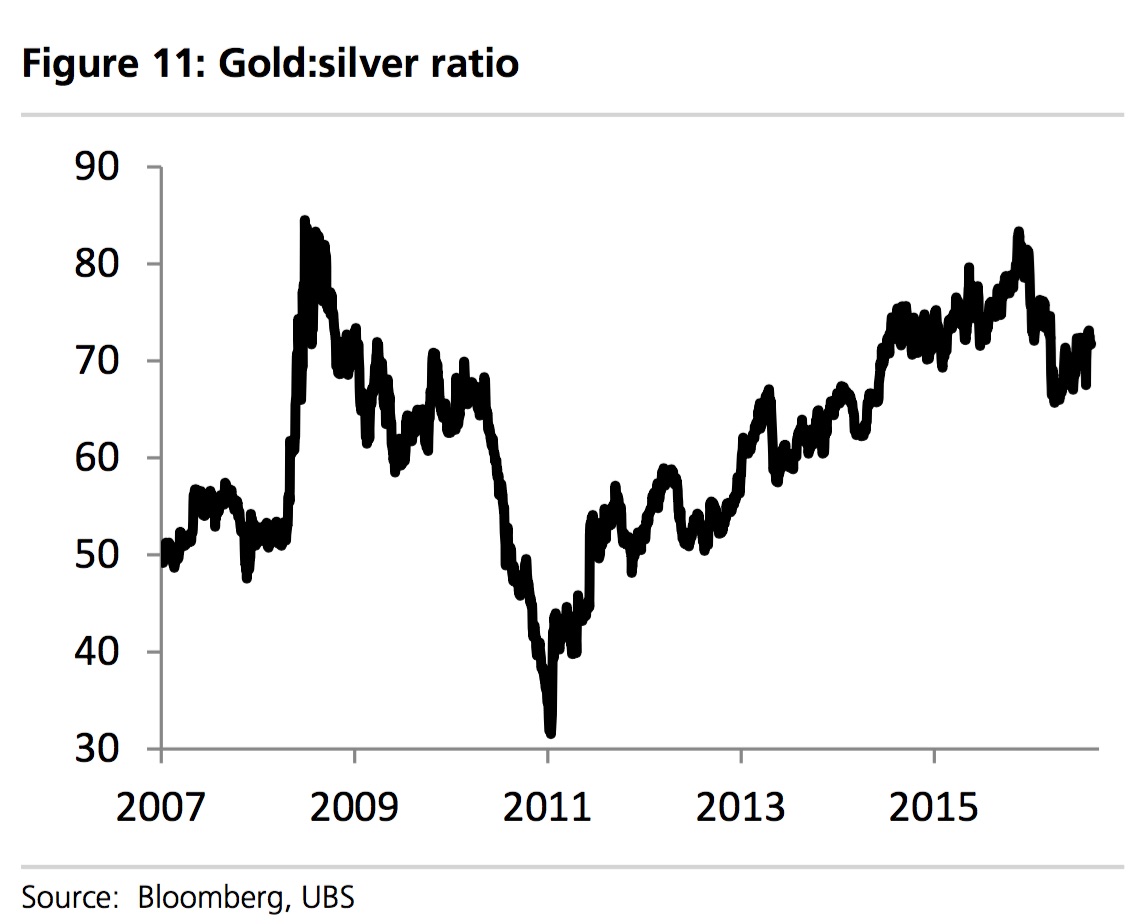 That silver tends to have higher volatility also means that there may be periods when market participants are attracted by opportunities to play the range in the near-term. … we think silver’s links to economic activity via its industrial demand component should help its relative performance to gold during periods when markets are optimistic about growth and risk. … Although price action is determined more by investor interest rather than fundamentals, silver’s large industrial demand component suggests that it’s poised to benefit from a positive growth scenario – in turn, we would expect silver to outperform gold during risk-on.

A Remarkable View Of The War In Silver And The U.S. Dollar