As we kickoff trading to start the week, it appears there may be trouble brewing in China, plus a look at gold.

Trouble In China? And What Rate Hikes?
December 11 (King World News) – Here is a small portion of an extremely important note today from Peter Boockvar:

“As we approach the 5th rate hike since mid December 2015 on Wednesday from the Federal Reserve, I include two charts today. One is REAL rates since the first rate hike and the 2nd is the Goldman Sachs Financial Conditions Index. You can’t really notice that there have been ANY rate hikes just by looking here.” 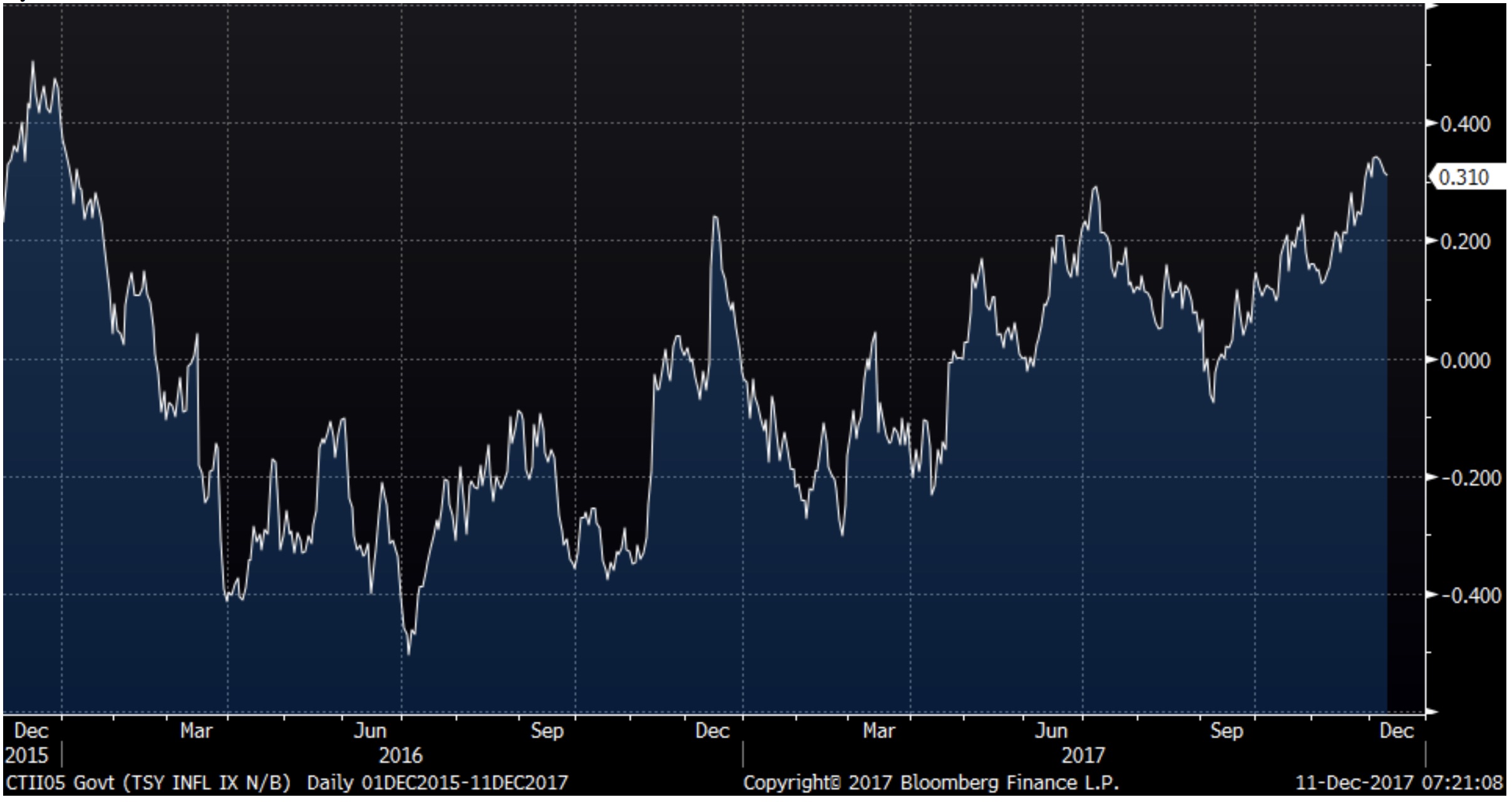 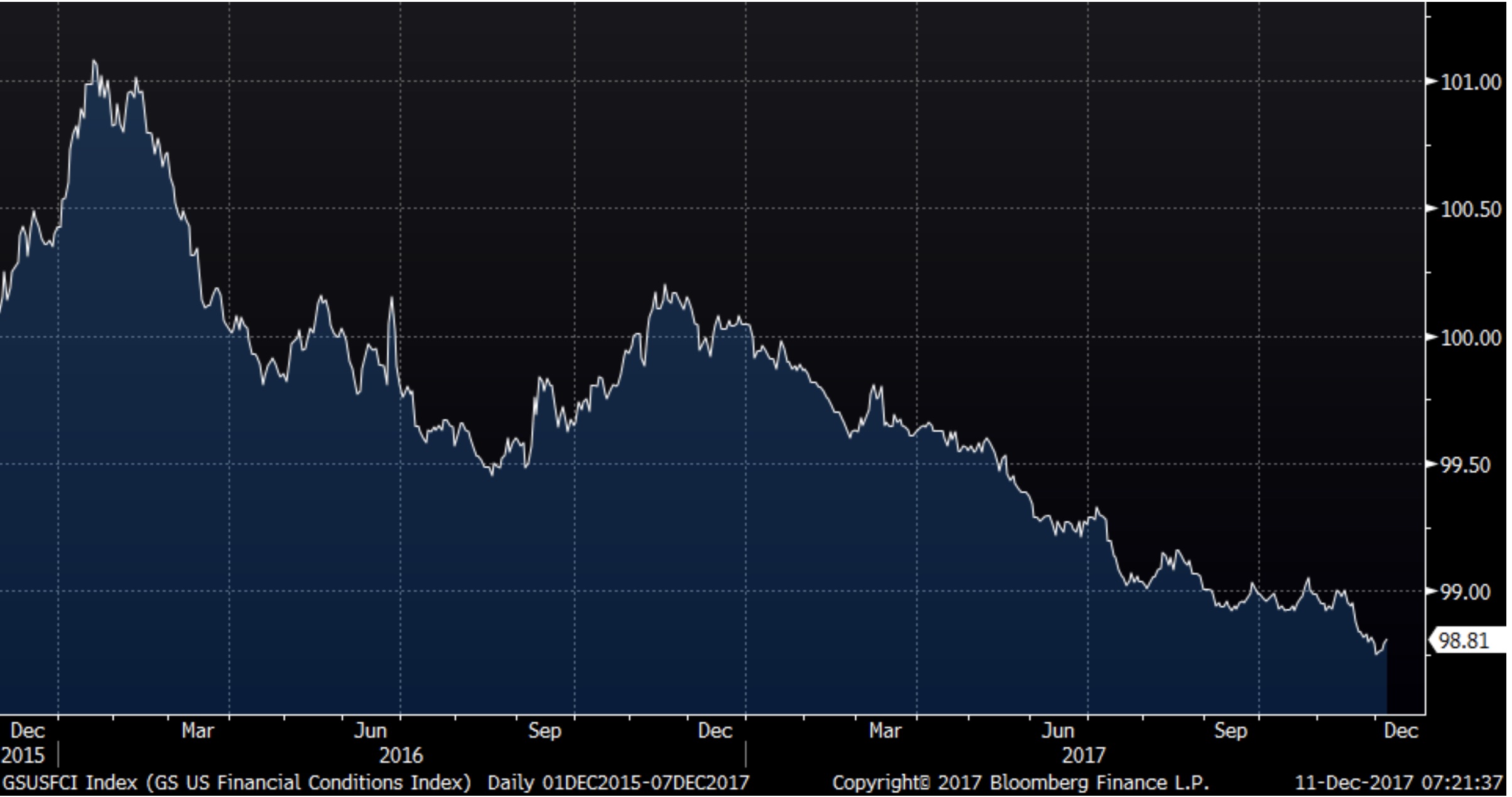 “There is no such thing as deleveraging going on in China. The only thing really happening is more lending is taking place at the bank level that has more transparency with less from the shadow side (or one shifting to the other) that has much less. Total loans extended in November totaled 1.6 Trillion yuan, 350 billion yuan above expectations with almost all the upside at the bank level. Bank loans extended totaled 1.12 Trillion vs the forecast of 800 billion.

…Bottom line, this almost 13% rise in loan growth y/o/y (year to date) has generated basically the same GDP growth as last year and thus the continued rise in debt to GDP ratios there. It is quite a high wire act between the official rhetoric of wanting to slow credit growth which isn’t happening at the same time wanting still 6.5-7% GDP growth per annum.”

And for those worried about gold…

Below is a question and answer regarding the gold market that was submitted today to Bill Fleckenstein from one of his readers:

Question:  Hi Bill, When I was young I had a stock broker that worked himself up the corporate ladder until he had an office overlooking the city’s nicest park. In 1999 he invited me up to his office and begin to talk to me about different investments. I ask about gold. He replied, “Gold is dead” He didn’t want to even consider it as an investment. Gold had fallen to about $250/ounce but the next year it jumped up to about $300 only to fall back yet again, thereby solidifying my broker’s opinion of gold. However, after that, gold begin a steady accent to $1900/ounce. For those who may have forgotten the purpose of gold, I’d suggest they look at a 50 year chart.

***ALSO JUST RELEASED:  This Is All It Will Take For Gold & Silver To Achieve Liftoff CLICK HERE.