On the heels of an absolutely wild week of trading in global markets that saw the price of gold spike above $1,400, this is helping to propel the violent surge in gold but there is something else that is even more remarkable. 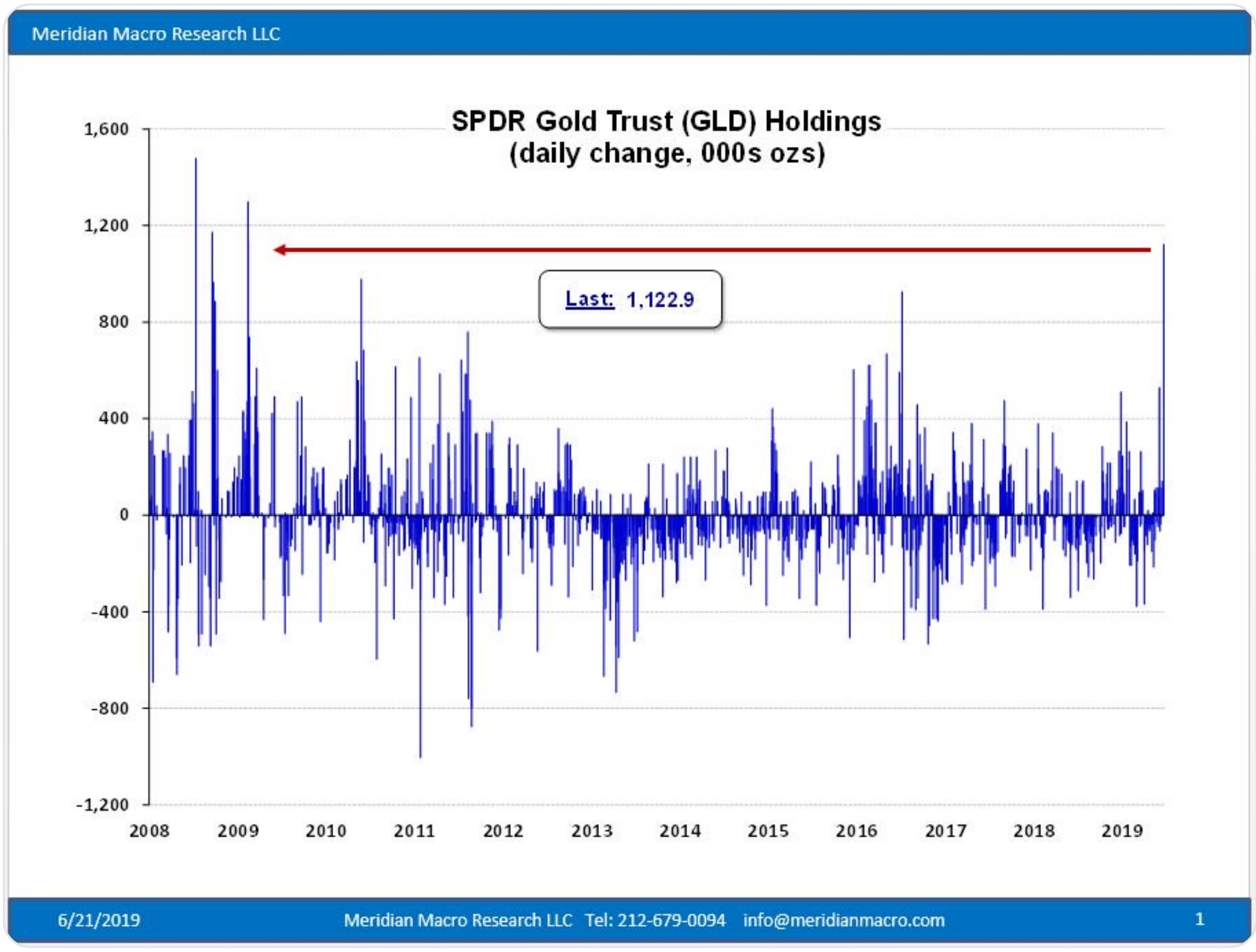 EVEN MORE REMARKABLE GOLD CATALYST
Holger Zschaepitz:  “Barclays expects the ECB to bring the deposit rate to -70bp by Q2 20 and introduce mitigating measures to reduce the effect of negative rates on banks. Expects the ECB to restart QE in January 2020 on a limited scale. (see chart below) 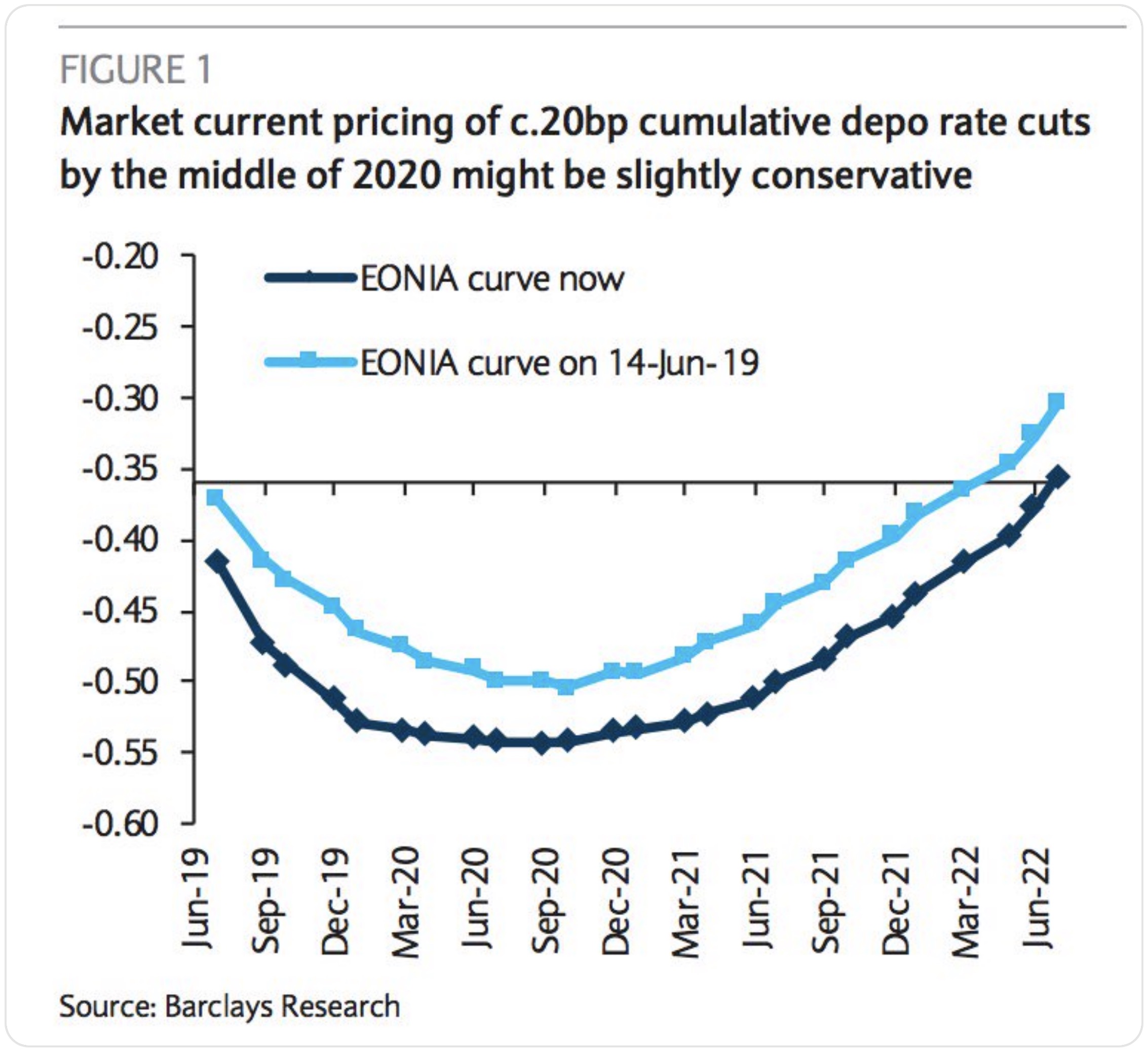 Look At What’s Happened Since Dollar/Gold Link Was Broken
Holger Zschaepitz:  “Prolonged expansions have become norm since 1970s, when tight link between dollar & gold was broken. Last 4 expansions are among 6 longest in US history, DB (Deutsche Bank) says. 10y old US econ expansion will set a record next mth by becoming longest ever. Not great news (see chart below).

Nixon Closed Gold Window (1971) Detaching US Dollar From Gold. Economic Expansions Fueled By Unprecedented Money Printing Become The Norm. But This Will Not End Well.

One of the most important interviews of 2019…

Gold Will Spike To $1,700 In A Matter Of Months
Michael Oliver:  “We’re in a major situation in gold.  It happens that right now we are sitting on an explosive situation in gold and gold stocks.  I suspect that by the end of the year we will see at least $1,700 gold.  But by no means is that the end of the move…To continue listening to one of the most important interviews of 2019 CLICK HERE OR ON THE IMAGE BELOW.