There was a lengthy delay in publication today due to a technical error but KWN is back and here is a look at the $80 trillion surprise, plus shocking charts of silver, US dollar and housing.

NEW ALL-TIME HIGHS ON THE WAY:
Silver Just Put In A Historic Bottom 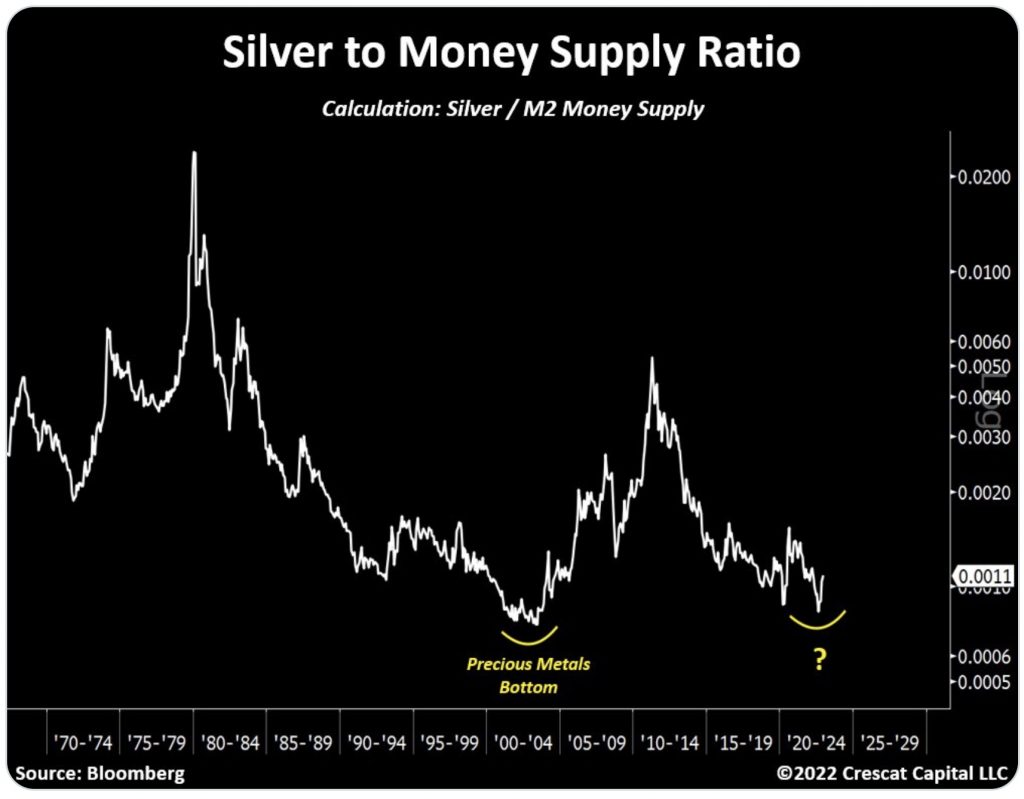 This Is Simply Insane
Walter Bloomberg:  (Reuters) – The Bank for International Settlements (BIS) has warned that pension funds and other ‘non-bank’ financial firms now have more than $80 trillion of hidden, off-balance sheet dollar debt in the form of FX swaps.

Can That Number Be Correct?
Jesse Felder:  ‘Total debt-to-GDP in the US is 420%, higher than during the Great Depression and after WWII. With governments unwilling to raise taxes or cut spending, central-bank deficit monetization will once again be seen as the path of least resistance.’…

US Dollar
Peter Brandt:  The U.S. Dollar has retested a massive 5-year congestion area with substantial support under the market. Those who own stocks betting on a weak US dollar might be disappointed.

Those Betting On A Weak US Dollar Might Be Disappointed 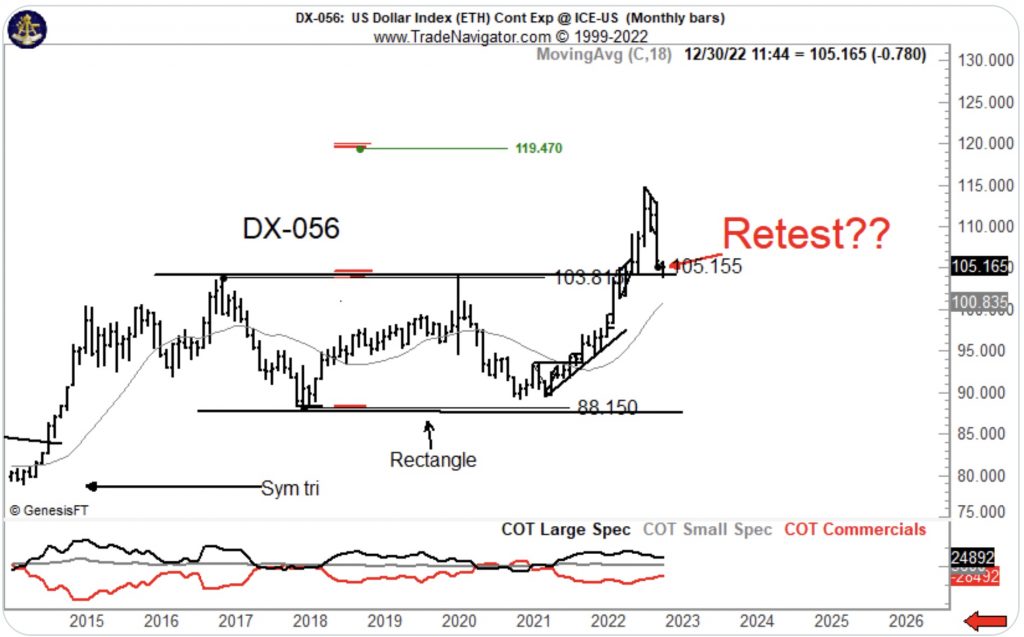 Now That’s A Bubble
King World News note:  And finally, Charlie Bilello put out this powerful chart of the US housing bubble. 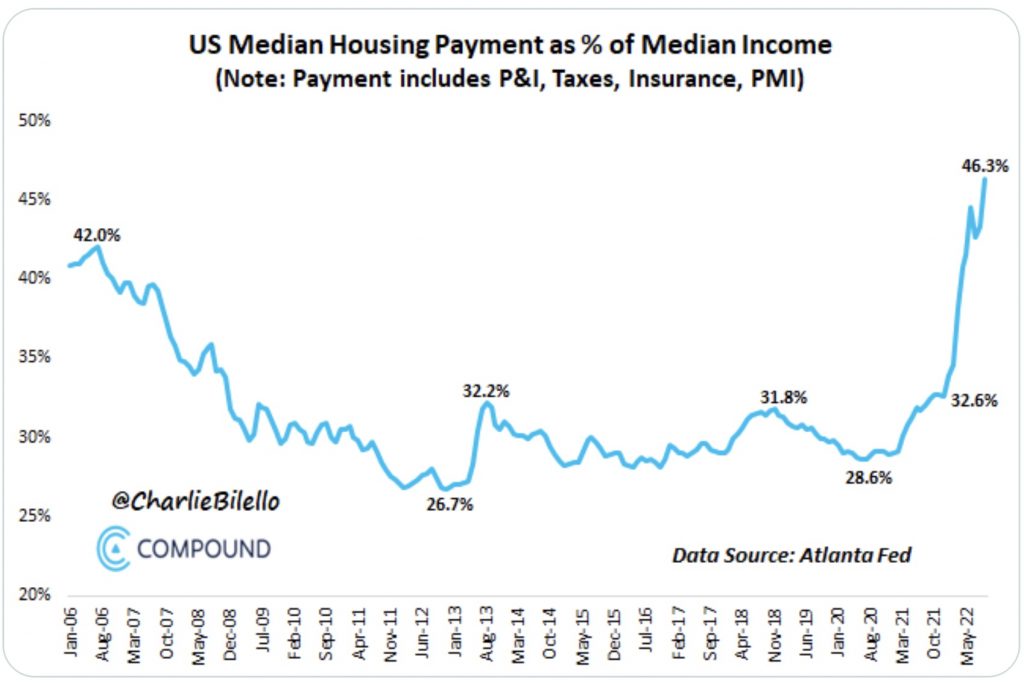