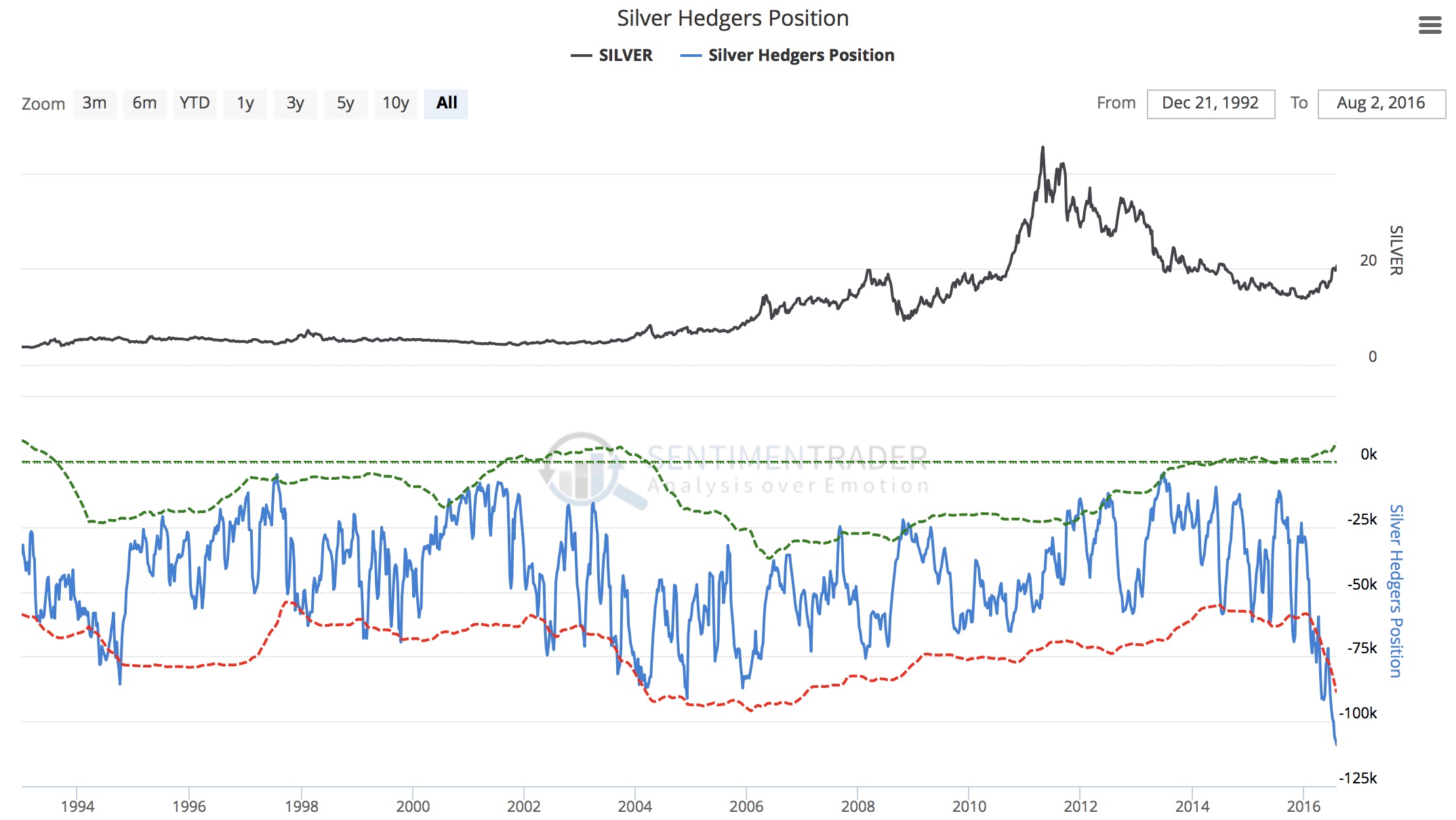 Commercial Short Positions In Gold Near All-Time Record Highs!
King World News note:  Below you can see the commercial hedgers are also close to all-time record short positions in the gold market.  Again, sometimes it’s important to take a step back and look at the big picture in the gold market (see fascinating 23-year chart below). 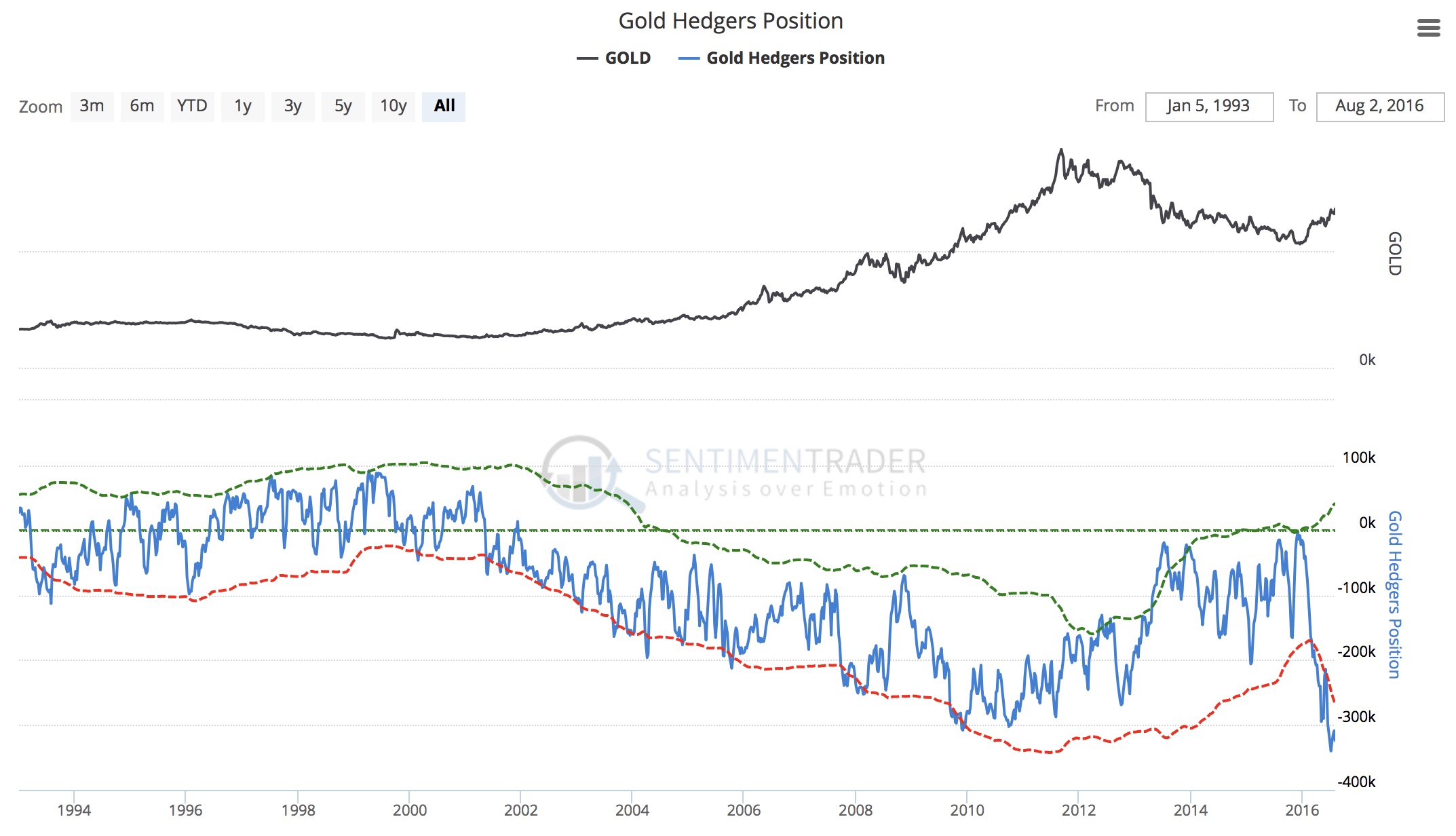