A very special silver alert was just issued, and it highlights an extremely rare occurrence in the silver market in 15 years!

Special Silver Report
February 24 (King World News) – From Jason Goepfert at SentimenTrader:  “Speculators are losing patience. The latest Commitments of Traders report shows that as of this past Tuesday, large speculators, typically including managed funds like Commodity Trading Advisors, held only 31% of the open interest in long contracts, the lowest amount since June 2014. At the same time, they were holding 28% of open short contracts, which would profit on a decline in silver prices. 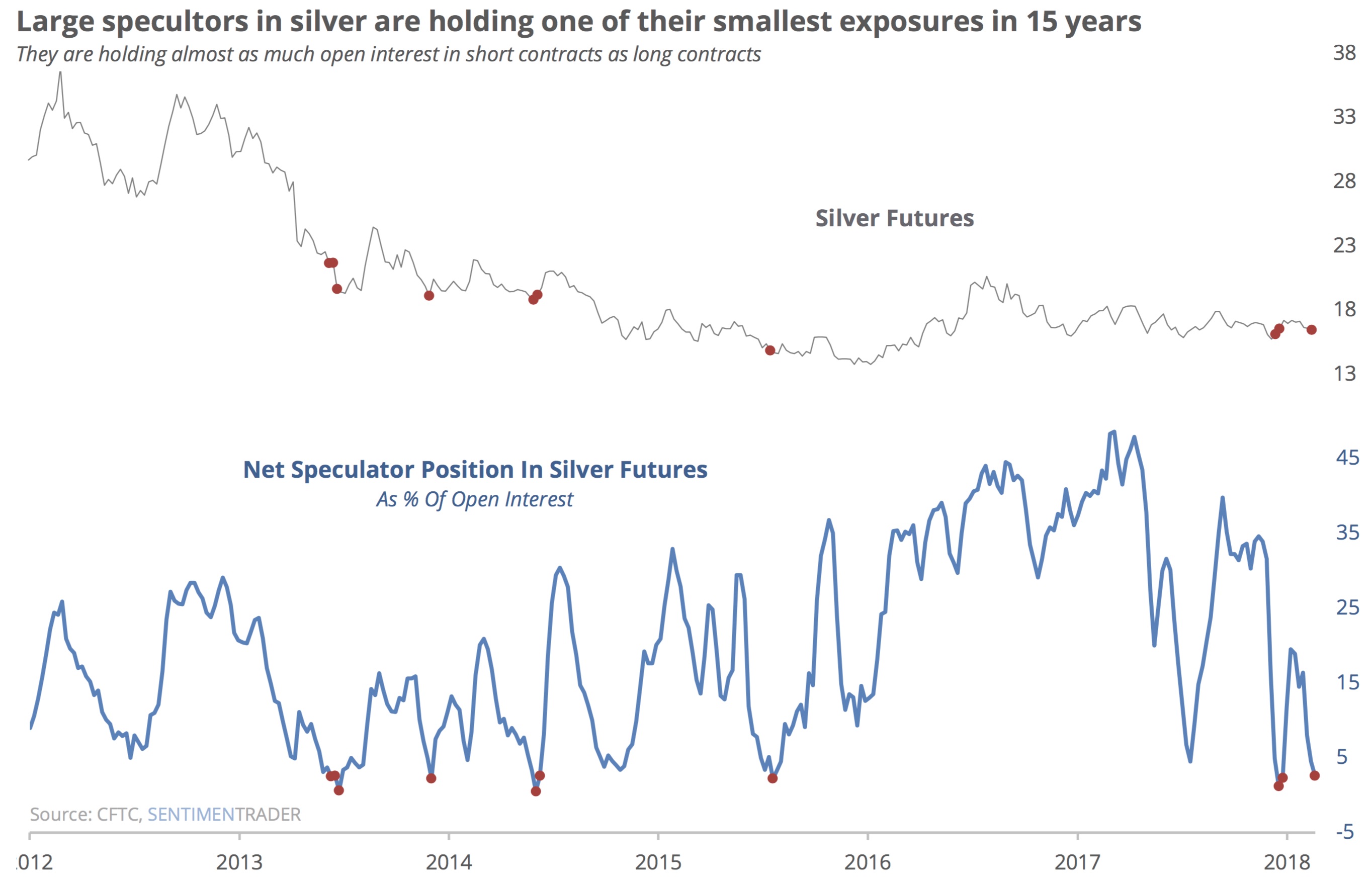 That difference of 3% between their holdings of long and short contracts (31% minus 28% of open interest) is among the lowest in 15 years. Only during the past five years have they become more despondent than they are now…There is so much more to this special report on silver, including what historically happens to the price of silver after this extremely rare occurrence takes place.  To read the rest of the special report on silver simply try a free 14-day trial of the internationally acclaimed work that Jason Goepfert produces at SentimenTrader by CLICKING HERE. 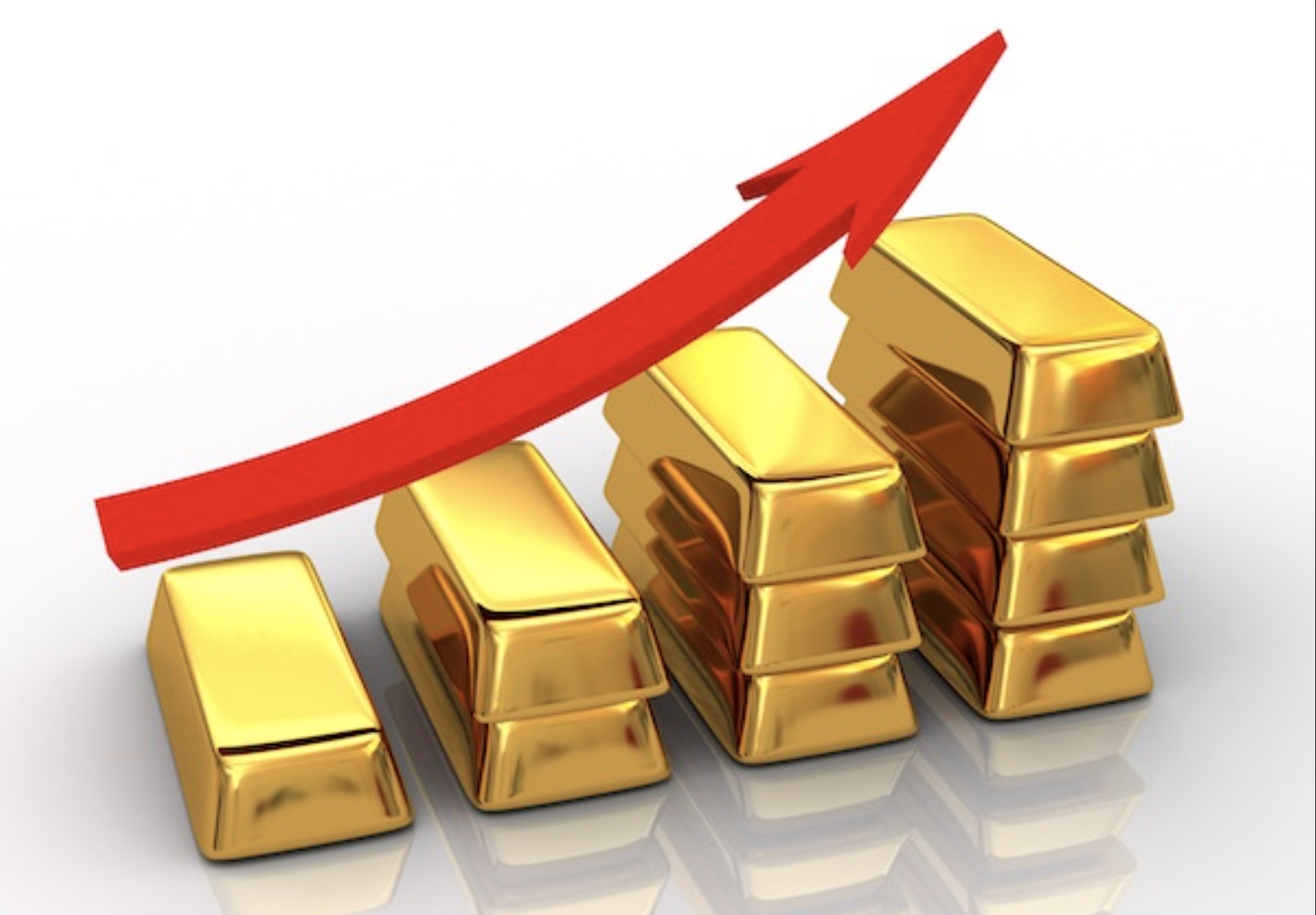 Why I Purchased 400,000 Shares Of This Gold Exploration Company!

Eric King:  “As you know, I’m a shareholder (purchased 400,000 shares so far in the open market) of your company (symbol TORQ in Canada and TRBMF in the US).  I know the insiders have been buying as well and can’t seem to get enough of this stock.  You guys are not in this for a double or a triple.  When I see you guys (insiders) buying this aggressively (over 2.5 million shares of insider purchases recently), you’re looking to make 5X or 10X your money.”

CEO (insider):  “You are right, we don’t look at making 20% or 30%.  The large insider shareholdings means that we are really looking to monetize to a larger entity.  Our vision is to build these assets and get to over $10 a share (roughly 20X higher than the current price of 53 cents!)…To learn more about which gold company insiders have been buying like crazy CLICK HERE!

***Speaking of silver, KWN has just released the extraordinary audio interview with Gerald Celente discussing the action in the gold, silver and major markets as well as what he is planning to do with his own money in the gold market and much more and you can listen to it by CLICKING HERE OR ON THE IMAGE BELOW.