In the aftermath of what is being called the “greatest upset in political history,” Donald Trump has been elected the next president of the United States and this has markets in shock across the globe. 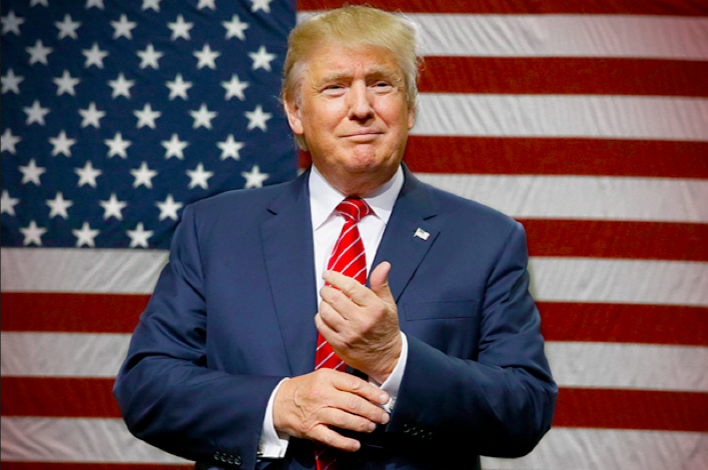 What Trump Promised In His Speech Is Extremely Important
In Trump’s speech he discussed “rebuilding America’s infrastructure” and making it “second to none.”  The reason this is so important is because Trump has essentially confirmed the recent proposal for the Fed to print trillions of dollars, which will then be given to the U.S. Treasury to spend on rebuilding America’s crumbling infrastructure.  This will not only juice the American economy and create a great many jobs, but it will also be extremely bullish for the gold market over the long-term…

At one point the price of gold surged over $60 as it became clear that Donald Trump would be the next president of the United States.  Although it has now pulled back and the dollar has bounced a bit, this has clearly not been a good result for the gold bears, who were heavily short the metal before the election results were announced.  Silver also surged nearly 70 cents, breaking above $19 before pulling back.

With regards to the trillions of dollars that will be injected into the U.S. economy, former Soros associate Victor Sperandeo, who oversees more than $3 billion, told KWN:

“Eric, this is pure printing of money, but the theory is that because people don’t directly get that money, it won’t create hyperinflation.  But when this begins, this will be the beginning of when serious inflation will come back.  If this does happen you will get a huge amount of government spending that is going to juice the economy.  But it will be the prelude to hyperinflation.  So that is going to be the coming world event that will be the beginning of the end for the U.S. dollar.”

Sperandeo then issued this bone-chilling warning:

And as the hyperinflation unfolds, it will send the world into total chaos and people need to be prepared for that.” 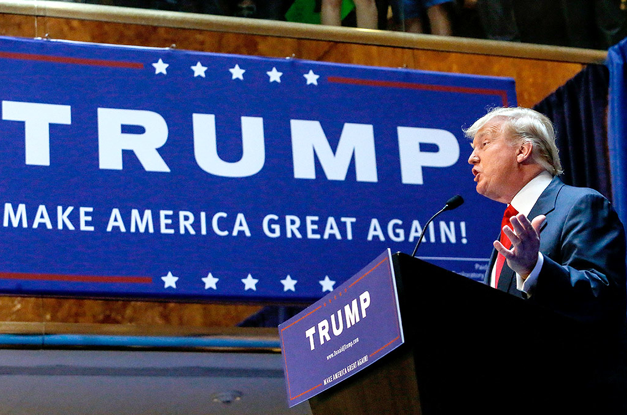 One thing is clear, a Donald Trump America will look very different than what the U.S. has looked like for the past 8 years.  The question is, how much of a difference can a president make with the United States’ fiscal state in such a desperate situation?  Regardless, like Brexit, this was definitely not what the elite had planned and it really was one of the greatest upsets in political history.

***ALSO RELEASED: Multi-Billionaire Hugo Salinas Price – I Have Serious Doubts About The Survival Of Our Civilization CLICK HERE.