Crisis And Serious Inflation
July 27 (King World News) – Here is a small portion of a very powerful interview with Rob Arnott, the man who helps to oversee more than $200 billion.

Eric King:  “Rob, there’s a timeframe for the implementation of QT (Quantitative Tightening), and so you see this stimulus from the European Central Bank, as an example, being cut as they move further into QT. 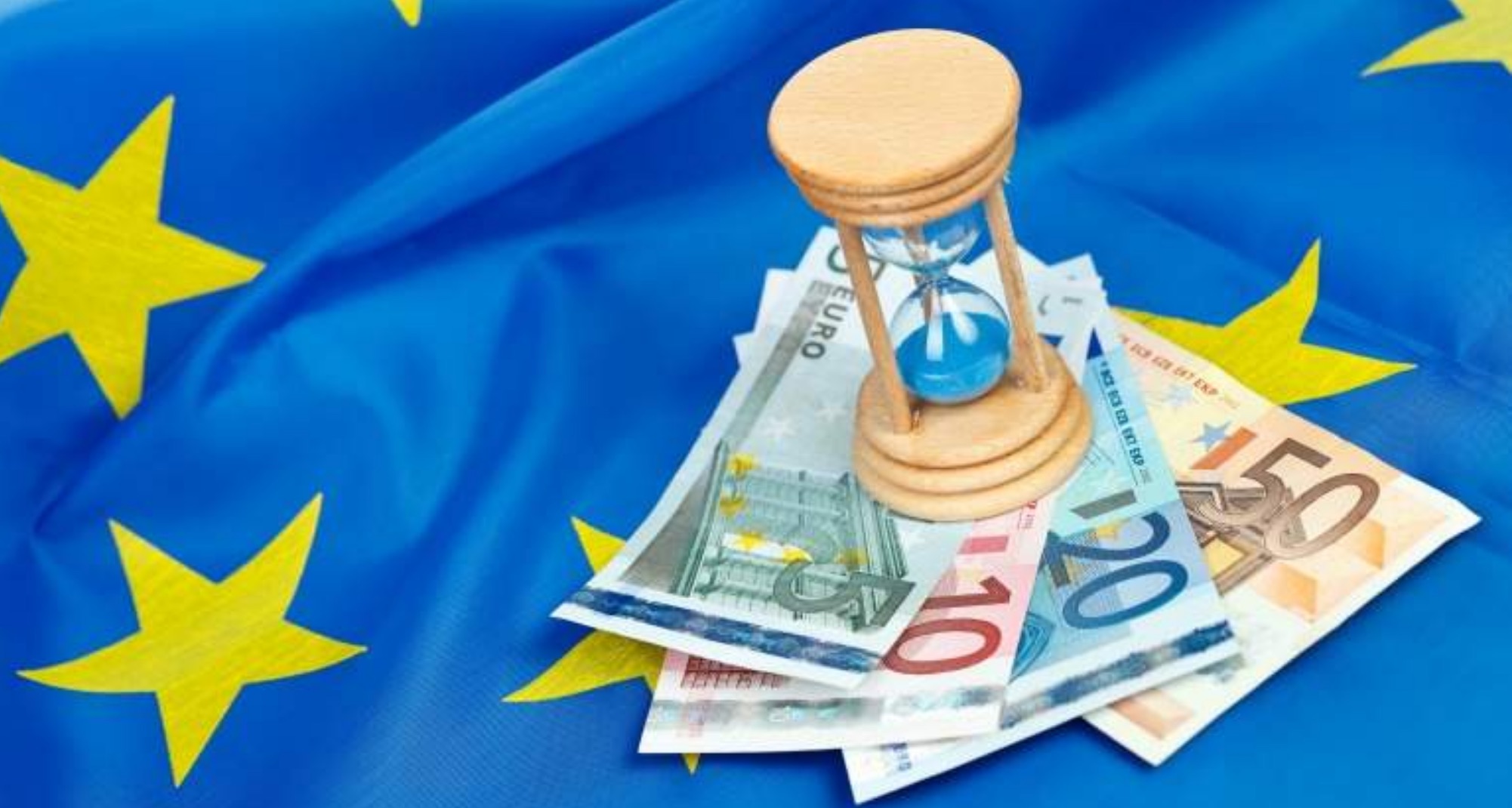 Is there some point where you’ve run the numbers and looked at that model and said, ‘We’re going to have a liquidity issue, and we don’t even know what kind of bids are going to be under this market if it starts to tumble?’  And what have you told your people to do to prepare for that?”

Eric King:  “Rob, we’re headed for some serious inflation.  Can you talk about what you see going forward?”

Rob Arnott:  “That’s exactly right.  I think we will see serious inflation.  I just don’t know when but it’s coming.  And people need to be aware that most domestic investments don’t protect them well against inflation.  Meaning that if most of their money is in domestic stocks and bonds, they have a portfolio that will be savaged by inflation.  They need some assets that fare well in inflation.” To continue listening to the powerful audio interview with the man who helps to oversee $200 billion CLICK HERE OR ON THE IMAGE BELOW.

ALSO JUST RELEASED: 6 Years After “Whatever It Takes” CLICK HERE TO READ.

A Big Surprise This Week!