On the heels of the Dow plunging more than 500 at one point in the trading day and global markets continuing to get pummeled, today a legend who warned just 8 days ago that the carnage in global markets would continue told King World News that investors should expect to see an acceleration of the global stock market rout that will end in panic.

Eric King:  “Bill, people are wondering if we could see a rebound next week?”

Bill Fleckenstein:  “Of course there can always be a rebound but I don’t think it will carry very far — in the same way that none of the little rally attempts have carried very far that we’ve had in the past eight or nine sessions… 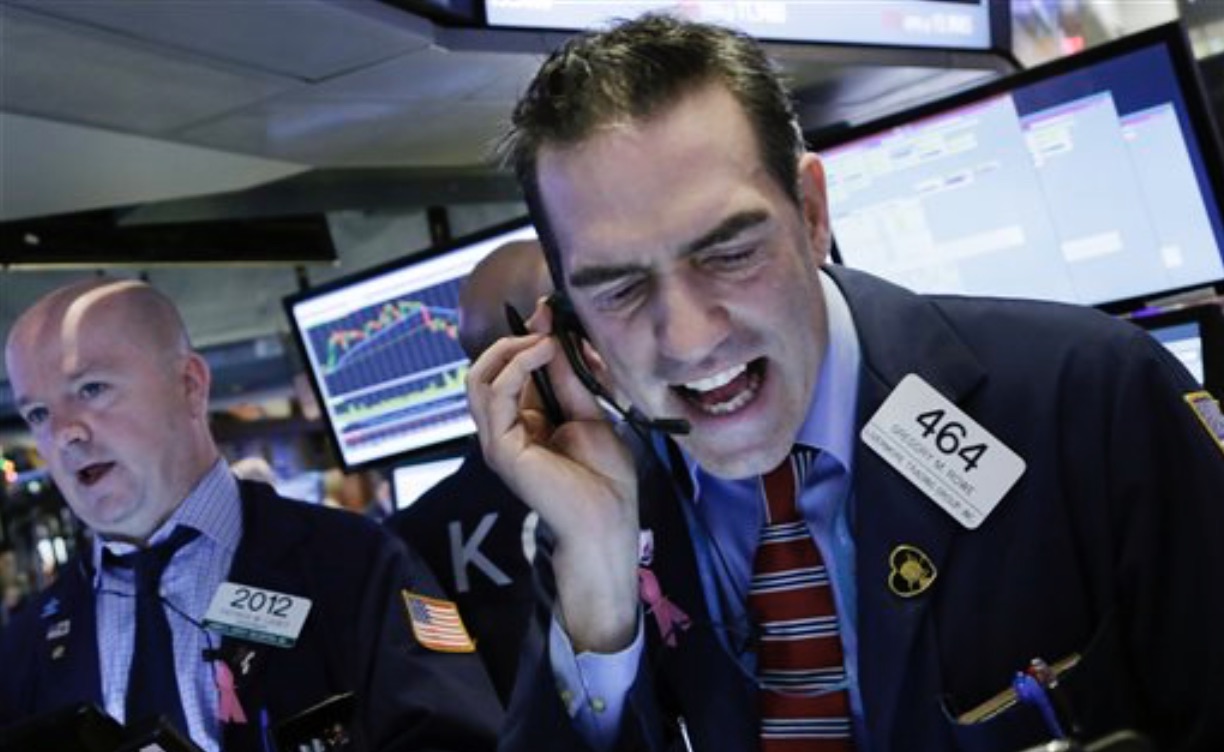 Global Stock Market Rout To End In Panic
Fleckenstein continues:  “So I don’t think the market can rally very well at all and I think there is a much better chance that we will see an acceleration to the downside.

They managed to pull the market back over the August/September lows in the S&P but some of the other indices have already broken through those lows.  So I think there is a better chance of an acceleration of the selling.  And if there is any kind of a bounce I don’t think it will be very meaningful.  I don’t think that the stock market can have any kind of a meaningful bounce until we either get real panic and/or the Fed rides to the rescue.”

Fleckenstein had warned King World News just 8 days ago that there would be more carnage in global markets (see below).

Bill Fleckenstein:  “You’re right, it had to come to an end.  One of the hardest things for people who aren’t investment professionals and even for many investment professionals to understand is how something (an investment strategy) that is so clearly destined to work can sort of lie there and not respond and not do what you think it ought to do for as long as this insanity has gone on.

What I’m particularly referring to there is how well and how long the stock market managed to levitate on the back of not much more than outright monetization. 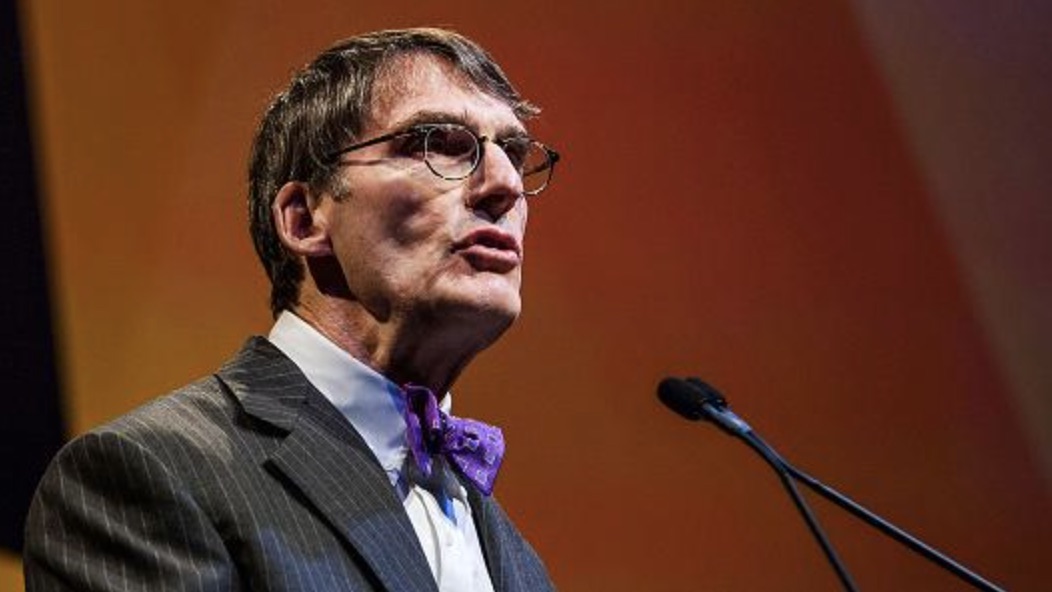 So people can express their doubt in what central banks can do by being short stocks or being long gold.  I’ve currently got both sides of that trade on.  Anyway, I think that’s the longest answer I’ve given to a short question in my career.”