As the world grows increasingly concerned about the fighting in Ukraine, especially in the aftermath of a large bomb being detonated last night, today former U.S. Treasury official, Dr. Paul Craig Roberts, warned that the world is now on the cusp of total war.

February 9 (King World News) – At this time we do not know the outcome of the meeting in Moscow between Merkel, Hollande, and Putin. 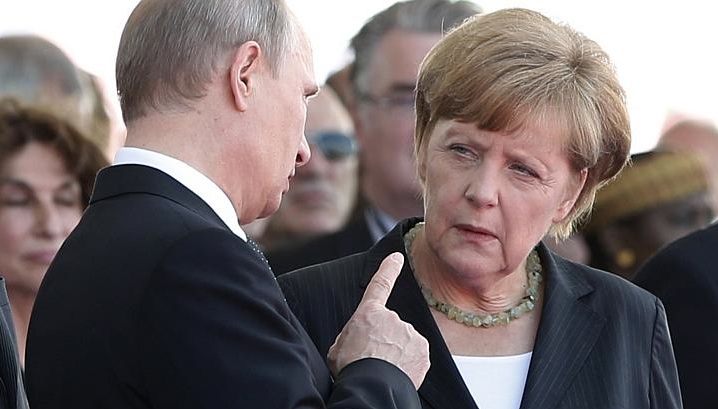 Unless Washington’s war-lust has finally driven Europeans to take control over their own fate, the most likely outcome of the Putin-Merkel-Hollande meeting will be more meetings that go nowhere. If Merkel and Hollande are not negotiating from a position of independence, one likely outcome after more meetings will be that Merkel and Hollande will say, in order to appease Washington, that they tried to reason with Putin but that Putin was unreasonable.

Based on Lavrov's meeting in Munich with the Europeans, the hope for any sign of intelligence and independence in Europe seems misplaced. Russian diplomacy relied on European independence, but as Putin has acknowledged Europe has shown no independence from Washington.  Putin has said that negotiating with vassals is pointless. Yet, Putin continues to negotiate with vassals.

Perhaps Putin’s patience is finally paying off. There are reports that Germany and France oppose Washington’s plan to send weapons to Ukraine. French president Hollande now supports autonomy for the break-away republics in Ukraine. His predecessor, Sarkozy, said that Crimea chose Russia and we cannot blame them, and that the interests of Americans and Europeans diverge when it comes to Russia.  Germany’s foreign minister says that Washington’s plan to arm Ukraine is risky and reckless.  And on top of it all, Cyprus has offered Russia an air base.

We will see how Washington responds to the French statements that European interests with regard to Russia diverge from Washington’s. Washington does not recognize any valid interest except its own.  Therefore, it has been fruitless for Russia to negotiate with Washington and Washington's EU vassals.  To come to an agreement with Washington has required Russia's surrender to Washington's terms.  Russia must hand over Crimea and Russia’s warm water port, and Moscow must stand aside while the Russian people in eastern and southern Ukraine, the "break-away" provinces, are slaughtered.  Russia must support the hostile regime in Kiev with loans, grants, and low gas prices.

That is the only deal Russia has been able to get from Washington, because the EU has supported Washington’s line.   With French presidents reportedly now saying, “We are part of a common civilization with Russia,” Europe is on the road to independence. 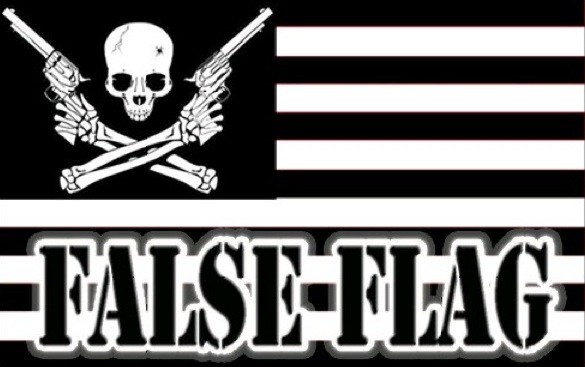 Can Europe stay on this road, or can Washington bring Germany and France back in line?  A false flag attack could do it. Washington is a control freak, and the neoconservative ideology of US hegemony has made Washington even more of a control freak. Europe with an independent foreign policy means a great loss of control by Washington.  If Washington retains or regains control, I see two clear options for Russia.

One is to disengage totally from the West.  The West is a morally depraved  and economically bankrupt entity.  There is no reason for a decent country like Russia to wish to be integrated with the evil that is the West.  Russia has the option of abandoning the dollar payments system and all financial relationships with the West.

By trying to be part of the West, Russia made a strategic error that endangered the independence of Russia.  Russia found herself dependent on Western financial systems that gave Washington power over Moscow and allowed Washington to place economic sanctions on Russia.

Is negotiation with Washington possible when Washington only wants conflict?

Russia's other clear option is to destroy NATO by ceasing to sell energy resources to NATO members. The countries would choose energy over NATO membership.

Why should Russia empower its obvious enemies by meeting their energy needs?  Russia could also encourage Greece, Italy, Spain, and Portugal to default on their loans and rely on Russia, China, and the BRICS Bank for financing. China holds a massive amount of dollars.  Why not use them to break up Washington’s European empire?

Russia could also default on its loans to the West. Why should Russia pay an enemy that is trying to destroy her?

If Europe cannot gain its independence, at some point Russia will either have to surrender to Washington or demonstrate decisive action that causes Washington’s European vassal states to understand the cost of vassalage to Washington and decide to abandon Washington in the interest of their own survival. 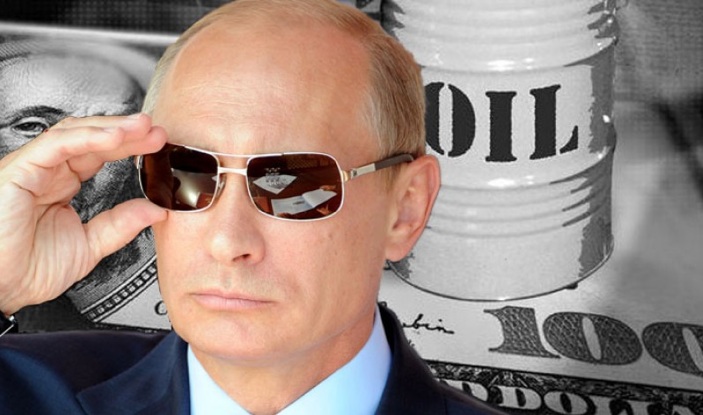 Russia Can Forget About The West

Alternatively, Russia can forget about the West and integrate with China and the East. Considering Washington’s hegemonic posture, there is no counterparty for Russia’s diplomacy.

Predictions are difficult, because policies can have unintended consequences and produce black swan events. For example, the Islamic State is the unintended consequence of Washington’s wars in the Muslim world. The Islamic State was created out of the Islamist forces that Washington assembled against Gaddafi in Libya. These forces were then sent to overthrow Assad in Syria.  As Muslims flocked to ISIS's banner and its military prowess grew, ISIS realized that it was a new and independent force consisting of radicalized Muslims.

Radicalized Muslims are tired of Western domination and control of Muslim lands.  Out of ISIS's self-awareness, a new state has been created, redrawing the Middle Eastern boundaries created by the British and French.

EU Driving Greece Into The Ground

In their attempts to negotiate with Europeans, Putin and Lavrov should notice the total unwillingness of the EU to negotiate with its own members.  Right in front of our eyes we see Merkel and Hollande driving their fellow Greek EU compatriots into the ground.

The EU has told the new Greek government that the EU doesn’t care a whit about Greece and its people.  The Europeans only care that they don’t get stuck with the cost of the bad loans the German and Dutch banks made to Greek governments in the past.

As I described in my book, The Failure of Laissez Faire Capitalism, one purpose of the “sovereign debt crisis” is to establish the principle that private lenders are not responsible for their bad judgment.  Instead, the peoples of the country who were not parties to the loans are responsible.  The EU is using the crisis not only to protect powerful private interests, but also to establish that over-indebted countries lose control of their fiscal affairs to the EU.  In other words, the EU is using the crisis to centralize authority in order to destroy country sovereignty. 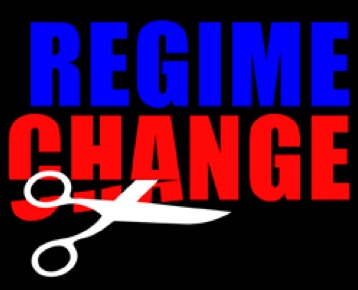 Washington respects no one.  Thus, talking to Washington is a waste of time. As you can see from this sports daily fantasy betting site that daily fantasy sports betting top10dfsports.com list can be played in order to gain advantage when betting on DFS. Is this a game Russia wants to play? ***ALSO JUST RELEASED: Marc Faber Unveils The Biggest Surprise For 2015 And The Greatest Danger Facing The World Today CLICK HERE.

John Embry – 2018 Promises To Be A Very Big Year For Gold, Silver And The Miners

GOLD BULL JUST GETTING STARTED: Despite Pullback, It’s Early Days For The Gold Bull Market, Plus Gold vs Everything