As the West stares into the great abyss and the world prepares for even greater economic turmoil, today Dr. Paul Craig Roberts warned King World News that the EU and banksters are now threatening: "Defy us and we will destroy you."  This is an ominous warning from the former U.S. Treasury official as the world prepares to descend into total chaos.

January 29 (King World News) – We will find out the answer to the question posed in the title in the outcome of the contest between the new Greek government, formed by the political party Syriza, and the ECB and the private banks, with whose interests the EU and Washington align against Greece.

The Spartans, whose red cloaks and military prowess struck fear into the hearts of both foreign invaders and Greek opponents in the city-states, are no more. Athens itself is a ruin of its historical self. The Greeks, who were once to be contended with, who were able with 300 Spartans, supplemented with a few thousand Corinthians, Thebans, and other warriors, to stop a one hundred thousand man Persian army at Thermopylae, with the final outcome being the defeat of the Persian fleet in the Battle of Salamis and the defeat of the Persian army in the Battle of Plataea, are no more. 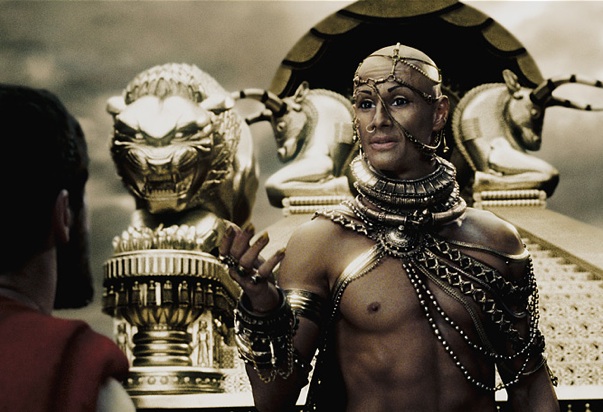 The Greeks of history have become a people of legend. Not even the Romans were able to conquer Persia, but little more than a handful of Greeks stopped the attempted Persian conquest of Greece.

Greece, stripped of its independence by its EU membership and acceptance of the euro as its currency, has lost is sovereignty. Without control over its own money, Greece cannot finance itself. Greece must rely on private banks from other countries. In the 21st century European private banks are not allowed to lose money simply because they are incompetent and over-lent to EU member countries. This is not considered to be the fault of the banks, but of the borrower governments and populations. 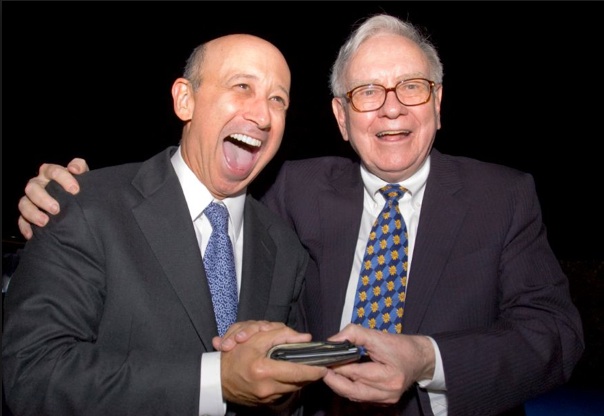 According to reports, the American bankster firm, Goldman Sachs, sometimes known as Gold Sacks, hid Greek debt from view in order that banks would extent more credit to Greece, thus setting the Greek people up for looting.

The EU’s disingenuous argument is that this bankster trickery benefitted the Greek people. The people enjoyed the resources from these loans. Therefore, the Greek people must pay back the loans through reductions in old age pensions, through unemployment, through lower wages, and through the sale of Greek national assets.

This is the austerity that has been imposed on ordinary Greek people by the EU and Greece’s creditors.

Greece is prostrate. Greeks are actually committing suicide, because Greeks cannot provide for themselves in the depressed conditions that the EU and the private banks have created for them for no other reason than that the private banks must not have to write down the loans.

So, one result from “democracy” in Greece is suicide. With enough democracy, we can control world population and halt the destruction of nature’s capital. All we have to do is to enable the banksters to loot the entire world.

What can Syriza do? 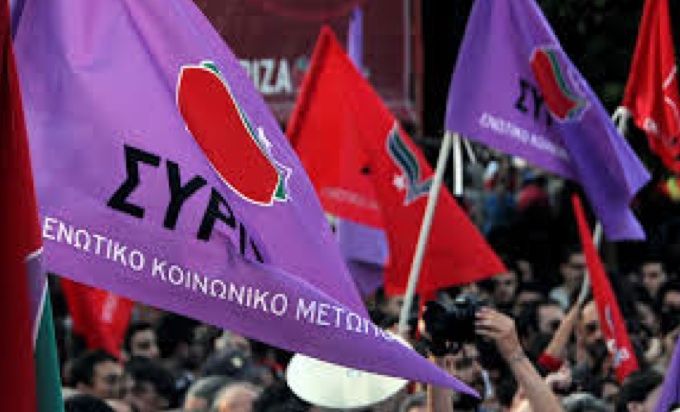 The party’s intentions and that of its leaders are honest and deserve our respect. Syriza is a people’s party, and that is what marks it for doom. The voice of the people is no longer permitted to affect politics in the Western world. The powerful rich interest groups that rule the West could not care less about the people over whom they rule.

No sooner was Syriza in office than Bloomberg, a business news service, conveyed to the new Greek Prime Minister, Alexis Tsipras, that Syriza needs to play by the creditors’ rules. http://www.bloomberg.com/news/articles/2015-01-28/tsipras-plans-to-avert-catastrophe-as-greek-markets-sink-further 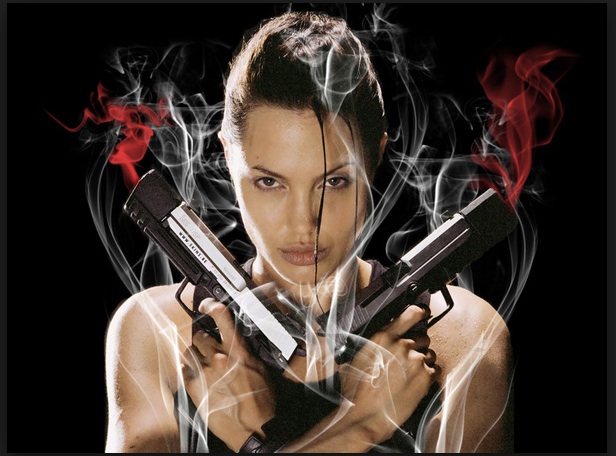 The punishment of the new Greek government was instant. This from Bloomberg:

“Greek stocks and bonds slumped for a third day, after new ministers said they will cease the sale of some state assets and increase the minimum wage. Yields on three-year bonds rose 2.66 percentage points to 16.69 percent. The benchmark Athens General Index decreased 9.2 percent to its lowest level since 2012, led by a collapse in the value of banks.”

Does Tsipras understand that Greek financial institutions will continue to be punished if they stand behind his government? Bloomberg makes it clear: “Germany warned the Mediterranean nation against abandoning prior agreements on aid, after analysts said that setting Greece on a collision course with its European peers might lead to its exit from the euro region.”

Statements of newly appointed ministers “imply confrontation and tense negotiations in the near future,” Vangelis Karanikas, head of research at Athens-based Euroxx Securities, wrote in a note to clients.”

However, for the private bank creditors, for Merkel’s Germany that stands behind the banks, for Washington which could care less about the Greeks, for the Greek elites who see themselves as “part of Europe,” Syriza is something to be rid of. 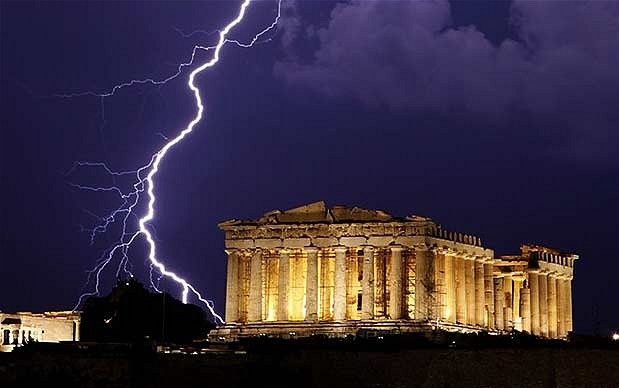 What it boils down to is that the Greek people, like the Americans, are insouciant. Only about 37% of the voters voted for Syriza. That is far more votes than any rival party received, but it is not enough to show Washington, the EU and creditors that Greeks stand behind their government.

Instead it shows that the new party had to form a government with another party that money, perhaps, can buy off. It shows that Syriza can be demonized in the Western media and presented to the Greek public as a threat to Greece.

The new government is aware of its weakness. The new prime minister says that he does not want confrontation, but that the new government cannot continue the kowtowing of previous Greek governments. A reasonable accommodation must be reached.

A purpose of the “Greek financial crisis” is to establish that EU members are not sovereign countries and that banks that lend to these non-sovereign entities are not responsible for any losses with regard to the loans. The population of the indebted countries are the responsible parties. And these populations must accept the reduction of their living standards in order to ensure that the banks do not lose any money.

With only 37% of the vote, does Syriza have the clout to stand up for Greece against the looters?
Can Greece escape from a situation comparable to the European Dark Ages when populations were ravaged by marauding raiders? Perhaps if Greece realigns with Russia and gains financing from BRICS. ***ALSO JUST RELEASED: As Europe Disintegrates, Is Full-Scale War Now On The Horizon CLICK HERE.

Celente – Positioned For A Global Meltdown