Today a man who has been uncovering critical information for 25 years spoke with King World News about the frightening truth regarding what the elites are really up to.  This is a terrifying trip down the rabbit hole of internet censorship, theft of assets and the war against the truth.

Stephen Quayle:  “There is no longer such a thing as a level playing field in international markets and truth in America is all but dead.  Rape, pillage and plunder is the new motto.  In the Wonderland of program trading, artificial intelligence and a rigged best casino sites, playing in the elite's sandbox is a no-win situation….

“The bottom line is people are in a caged environment, where in the future the elites will pilfer whatever is left in their pockets.  And in the Kingdom of Lies, the truth is held prisoner at the hands of the 'Sheriff of Rottingham' over pork barrel policies. 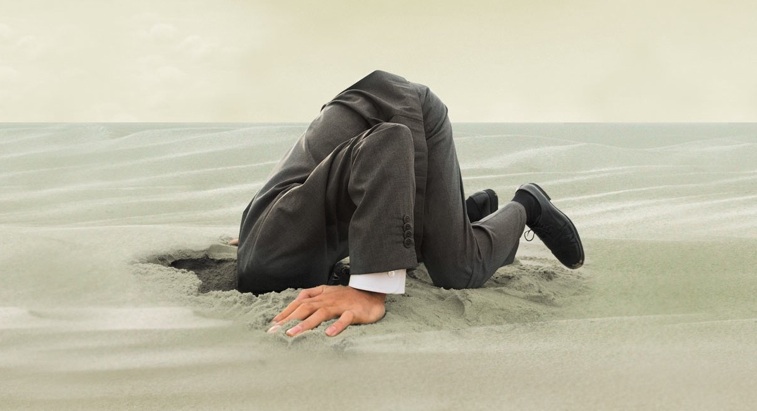 When the men with the greatest financial track records in the world sound an alarm and far less than one percent of the population listens, you know that truth, reality and honesty no longer matter and the world is headed for disaster and the ultimate reality check. 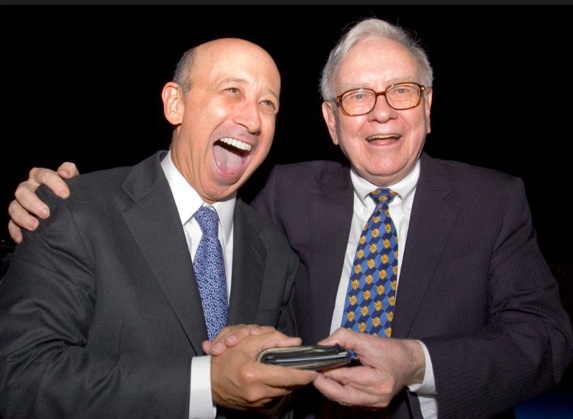 Elite Want It All

When the blinders of self-indulgence and financial irresponsibility finally come home to roost, the foxes — the elite — will already be there to seize whatever is left that the people still own.  They are not happy with most of it.  Instead, the elite want all of it.

While the United States continues to manipulate gold, the rest of the world is increasing its purchases of gold, particularly China, Russia and India, for the day when the dollar and the euro crash concurrently.

While most 'bobble-heads' on financial TV are doing their best to talk down precious metals, the rest of the world is busy buying up more than the entire annual world production of gold, which means the deficit is coming out of whatever is left in Western central bank vaults. 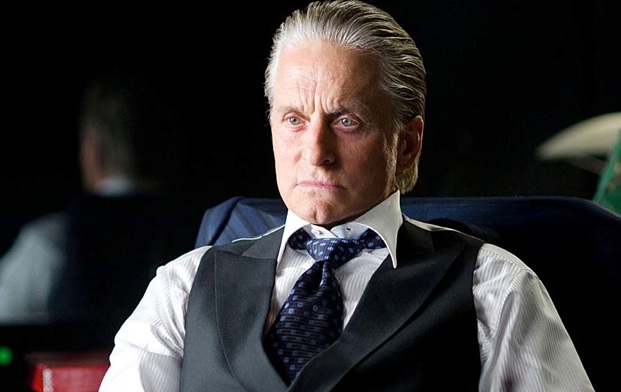 What The Elites Are Really Doing

In the Kingdom of Lies, watching what they do has become imperative, rather than listening to what they say.  What the elite are doing is continuing to work their magic on an unsuspecting public, while they are busy acquiring physical gold and other precious metals at giveaway prices. 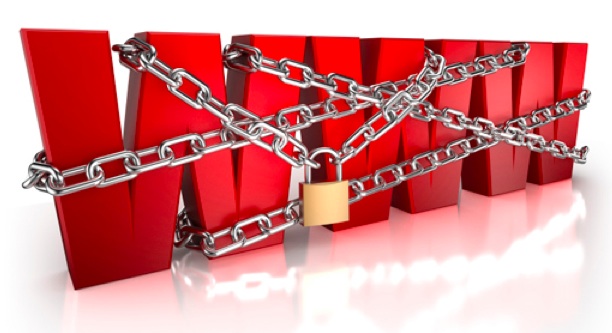 I want to shift gears for a minute, Eric.  Below is a quote from President Obama:

“The more freely information flows, the stronger the society becomes, because then citizens of countries around the world can hold their own governments accountable.  They can begin to think for themselves.  I can tell you that in the United States, the fact that we have free internet — or unrestricted internet access is a source of strength, and I think should be encouraged.” 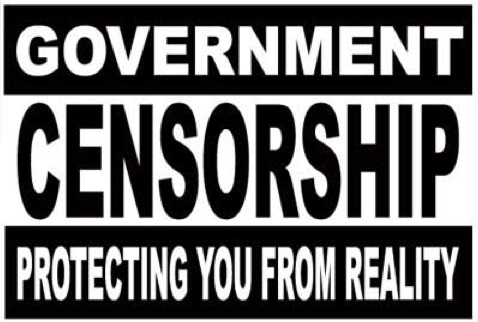 War Against The The Truth

First of all, Carl von Clausewitz, who wrote the classic book 'On War,' stated that ‘When goods don’t cross borders, armies do.’  Well, when the truth can’t be disseminated on the internet, you’ve got war.  And the people that make war on your thoughts will ultimately make war on you personally.

What is happening right now, Eric, is internet censorship. The internet is going to be censored by very evil people.  We are already seeing this with sites such as King World News repeatedly being taken offline in the last few weeks.  With internet censorship comes the death of freedom and with the death of freedom comes the killing fields.  In other words, the thought controllers will become the executioners of tomorrow.” If you are interested in purchasing physical gold and silver for delivery you can call Steve Quayle or his staff at (406)586-4842, or you can email them at [email protected]