As we kick off the final week of trading in September, today James Turk issued a warning to King World News for this week regarding the gold and silver bull markets.

James Turk:  “September has so far been a good month for the precious metals, Eric. As of today’s close in New York, gold has risen 2.5% this month, while silver has jumped 4.7%…

So both metals are continuing the string of good months that we have seen so far this year, in which gold is up 26% and silver has risen an eye-watering 42%. It is amazing that gold and silver are getting so little attention with these fantastic year-to-date results, but that is typically the way new bull moves get started. The bull market train leaves the station with a lot of people waiting on the platform, hoping it returns for them to climb on board. But the odds of gold going back to $1,200 or silver to $18 get slimmer with each passing day.

CAUTION – Option Expiry Week
Nevertheless, we have to get ready for the next few days. We face another month-end option expiry, which starts tomorrow on the Comex and ends Thursday in the over-the-counter market. We know from experience that option expiry can be brutal. It looks like the slam down on Friday – particularly in silver – was contrived to set the stage for this week, namely, to keep precious metal prices under pressure so as many call options as possible expire out of the money.

So if this option expiry proves to be similar to just about every other option expiry we have seen for many years, we can forget about prices rising this week. Price manipulation at option expiry is just part of the picture of overall manipulation of the gold price. This manipulation has a couple of aims. First, it takes pressure off government central planners. When the electorate sees a rising gold price, people react. They intuitively know that a rising gold price is a red-flag signaling monetary problems, and policymakers don’t like to see their policies being discredited by market reactions. 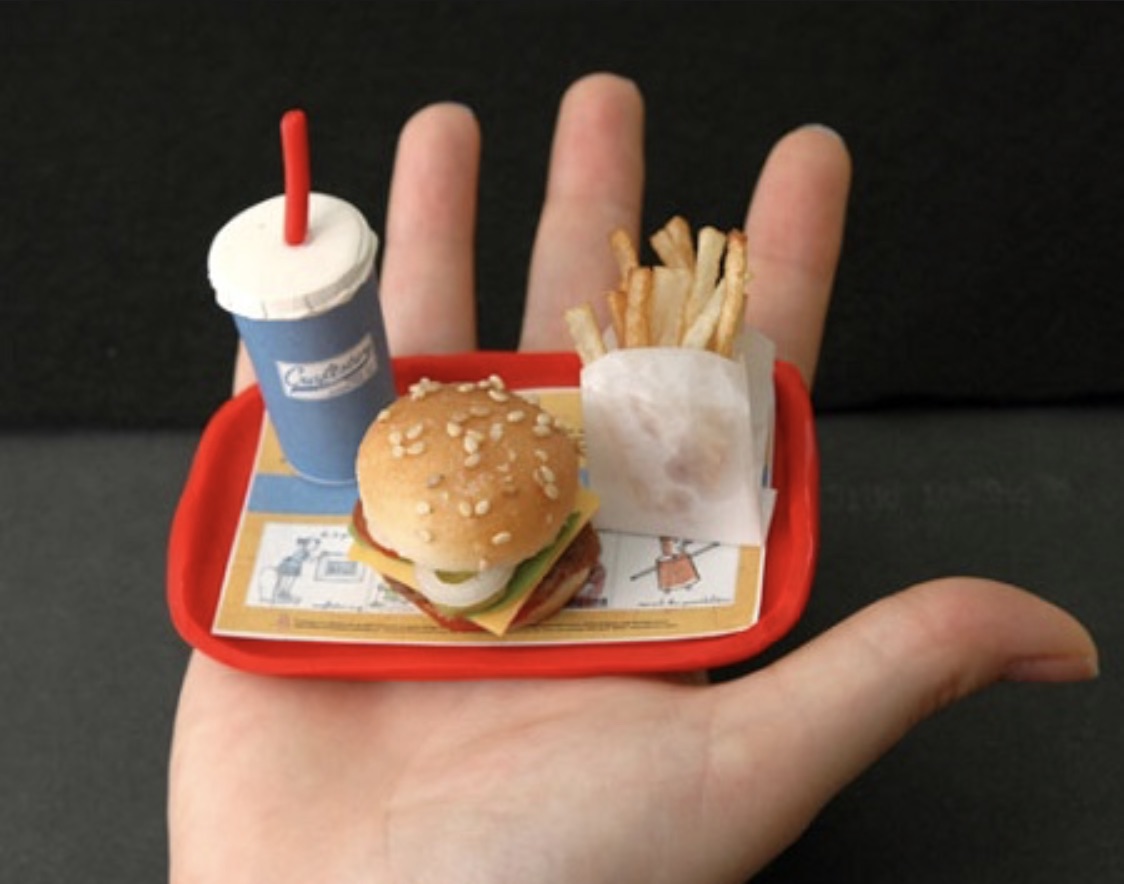 Inflation & Shrinkflation
Usually these signals mean rising inflation, and we are seeing a lot of that this year. Commodity prices are rising pretty much across the board, and that is resulting in higher prices at the grocery store. There are also disguised price rises with shrinkflation – keeping the price unchanged for a smaller, poorer quality or otherwise inferior product.

The second aim of price manipulation is that it gives those bullion banks that act as an agent for the government to front-run trades and use other means to bolster their trading profits, like pressuring the gold price during option expiry to earn the premium on the calls they write. So the gold price manipulation is also a subtle way in which the government is bailing out banks. Instead of taking the money from taxpayers in a visible bail-out, which is politically difficult – particularly in an election year – the banks get bailed out by picking-the-pocket of market participants.

And we all know the banks need bailing out, particularly here in Europe. The share price of some of Europe’s big banks today hit record lows. In other words, their stocks are trading below where they were in the depths of the 2008 crisis. Imagine what it going to happen to bank shares prices when the next banking crisis gets underway, which may be soon. And that brings me back to gold and silver.

Buy The Gift Of The Gold & Silver Price Dips
Central planners can huff and puff, and they can fight the market through their ongoing interventions. But they cannot change the reality of insolvent banks and rising commodity prices. Nor can they stop gold, which explains why gold is on a deliberate and resolute one-way road of rising prices since its $20.67 per ounce price when the Federal Reserve was created in 1913.

To wrap up, Eric, gold and silver prices may remain weak during option expiry this week. The precious metals may even take it on the chin. But let’s look beyond this week. There is every reason in the world to keep accumulating physical gold and physical silver. What’s more, the downside pressure we normally see during option expiry is a good time to buy. As the old saying goes, in a bull market, always buy the dips. And gold and silver are in bull markets.”

Bill Fleckenstein – This Will Cause A Radical Shift In Global Markets, Plus A Bonus Q&A