This Happens By Year End
September 24 (King World News) – Here is a portion of what Peter Boockvar wrote today as the world awaits the next round of monetary madness:  Well I guess any hopes for a trade deal between the US and China won’t happen anytime soon and is more likely a 2019 event, which means those 10% taxes on the latest tranche on China that kicks in today will become 25% by year end…

China’s stock market was closed overnight so the only response seen was in the H shares in Hong Kong which closed lower by 1.8%. The Hang Seng was down by 1.6%, also impacted by rising HIBOR rates which rose to a 9 year high overnight. Copper is down about .5% after a big rally last week.

Final Week Of Excess Global Liquidity
This week though we’ll be shifting the conversation back to monetary policy with the Fed meeting Wednesday and as we enjoy the last week of excess liquidity on a combined basis from the Fed, ECB and the BoJ. Starting on October 1st, the Fed will shift QT to its max level of $50b per month, $600b annualized. The ECB takes QE down to a negligible amount of 15b per month from 30b (peaked at 80b last year). Throw in the reduced amount from the BoJ and the net goes to zero. It was running at $100b per month in Q4 2017. In my list of market challenges, the change in global monetary policy is number 1.

One other stat: as of last week the world has the least amount of negative yielding debt since July 2017 at about $6.5 Trillion.

US Dollar Index Struggling
The euro heavy US Dollar Index continues to trade poorly, back near 94. The only currencies that it has traded well against has been most EM countries and the British pound. Many of the former have shot themselves in the financial foot and the pound weakness is for obvious reasons. The standout US economy relative to the rest of the world and a central bank that is well ahead of many others in terms of tightening hasn’t done much to help the dollar. Why? I’ll just guess that maybe the FX market has shifted its focus to the rising US debts and deficits which we know are moving sharply higher. 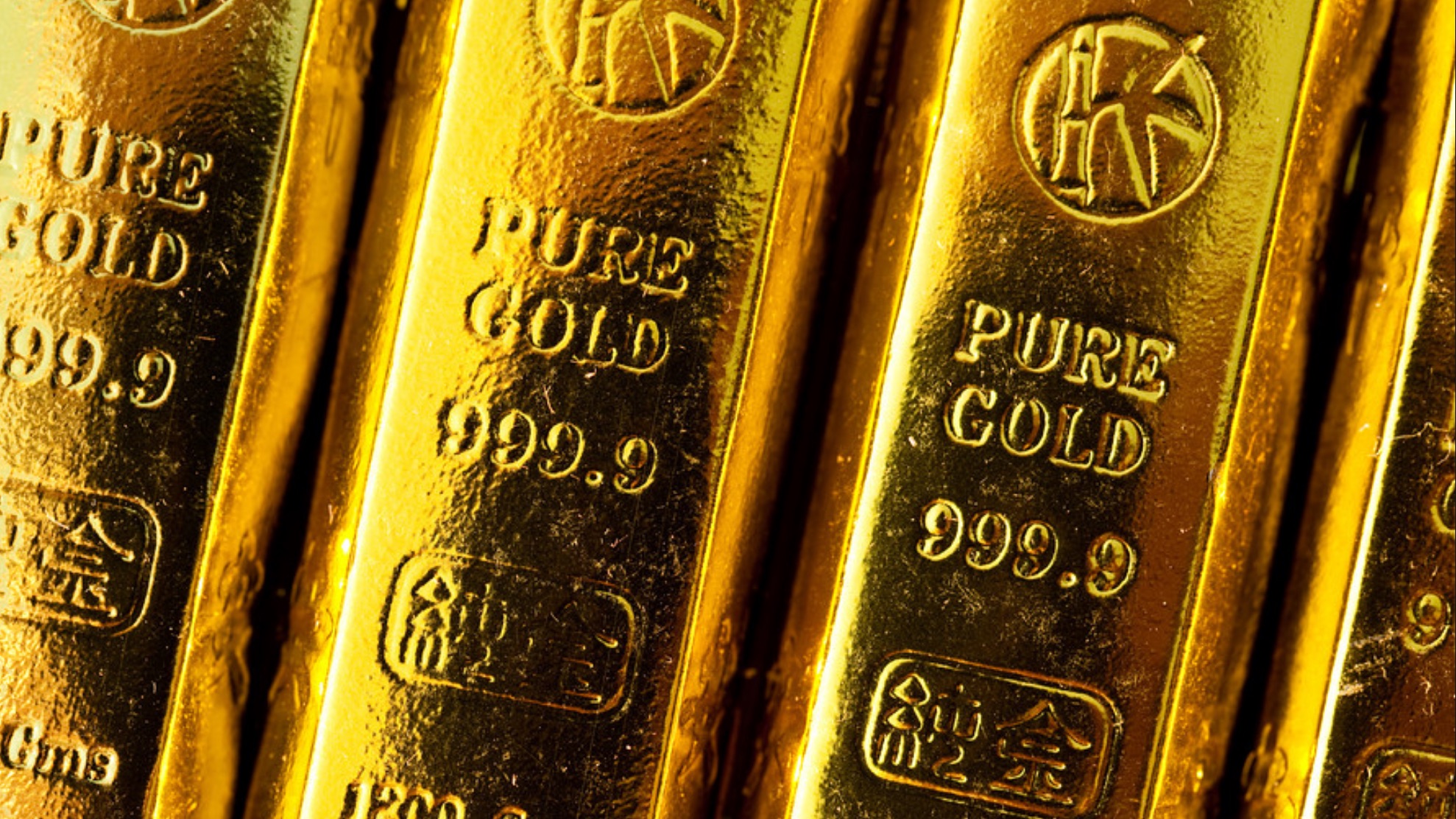 Gold Price Set To Spike
Meanwhile, the net spec short position is in place for a 6th straight week in gold, the longest stretch since the end of 2001 when gold sat at $280. It finished 2002 24% higher.