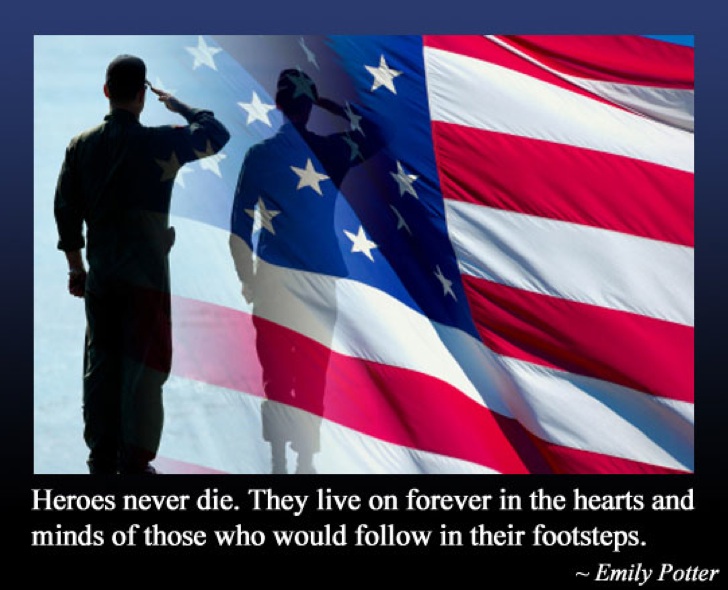 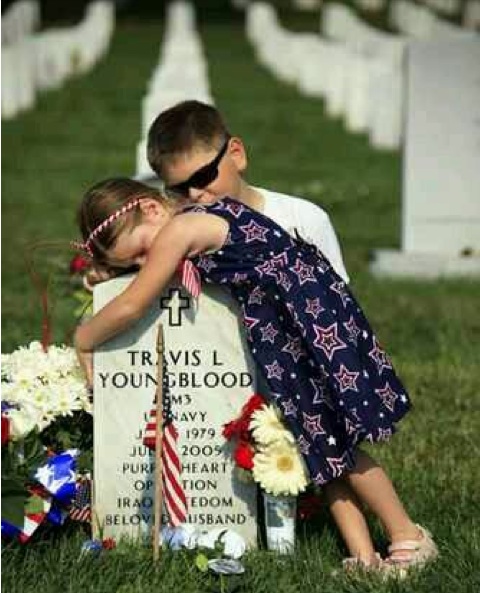 V-Day – The End Of World War II
From another one of Richard Russell’s last pieces:  “It’s 1945 and I’m just getting out of the Air Force. Millions of men are being released from the armed services and they are all looking for jobs. Jobs are almost impossible to find at that time, but happily my parents know the head of a textile company. He was nice enough to give me a job and my designing abilities soon became apparent. 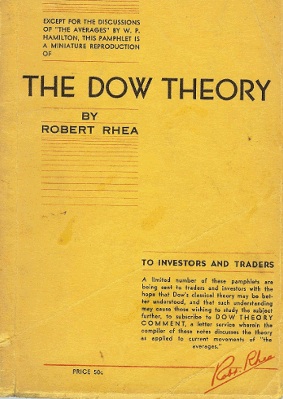 ***Also just released: The Shocking Reason Why China Will Send The Price Of Silver Skyrocketing Over $100! CLICK HERE.

Another All-Time Record, Look At What Has Been Skyrocketing! Plus Got Wood?