“There’s so much inventory, and that influx is hitting across all price points, even studios.” – Director at Douglas Elliman. NYC was one of the first markets hit hard in 2007-2008.

This Is Beginning To Happen Across The Country
Dave Kranzler:  For awhile, any weakness in the NYC housing market was attributed exclusively to the high end. I am on record stating that price dynamic would spread to all price segments. It’s not rocket-science, it’s simple supply/demand/price economics. Studio rents in NYC dropped the most on record in February. This same dynamic is also beginning to happen in many of the other hottest cities across the country…

To compound the spreading price weakness in the rental market, a record number of new units will hit the markets coast to coast over the next two years. It would be a mistake to assume that price weakness in the apartment market will not affect the home rental market. Again, the laws of supply, demand, price, income and substitution will once again invade the entire housing market and take sales volume and prices lower.

Will This Housing Collapse Will Be Worse Than 2008?
Eventually the housing market implosion that occurred in 2008 will repeat, only this time it will likely be worse. Why? Because the institutional money that soaked up most of the foreclosed inventory are either fully invested in the asset class or outright selling down their buy-to-rent portfolios. Where will the money come from to catch the falling housing knife again?

Interest rates were dropped from 5% in 2008 to zero percent. This created a reservoir of cheap capital with which to fund new homebuyers with marginal credit. The cheap money and reduced requirements to qualify for a Government-backed mortgage (FHA, FNM, FRE) transformed a subprime borrower in 2008 into a prime/conventional buyer by 2015. 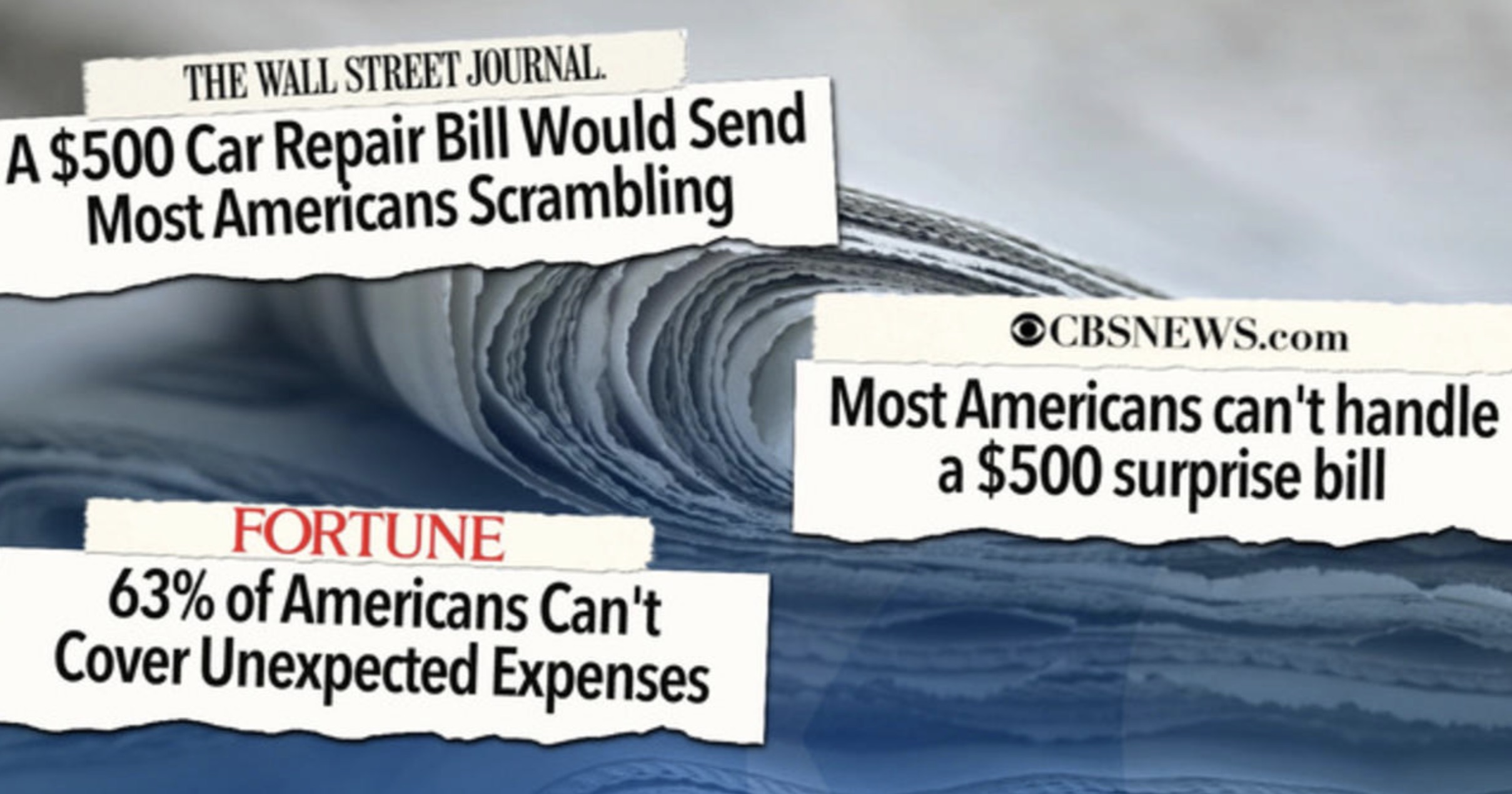 The Average American Is Completely Broke
While it may not look exactly like the junk mortgages issued by the likes of Countrywide et al during the big housing bubble, most of the low-to-no-to-borrowed down payment agency mortgages issued to the average homebuyer look quite similar in terms of absolute debt to income and income to monthly payment ratios. Just like more than 50% of American households are unable to write a $500 emergency payment check, many of the new homeowners in the last 2-3 years are living on the edge of defaulting on either their car payment, their mortgage payment or both.

A fairly large proportion of the home “buyers” over the last couple of years have been mom and pop speculators looking to “get in” on flipping or buying and renting. A large percentage of that cohort has been using debt to finance their flips/investments. When the music stops, many of these buyers will be left without a buyer or renter. Again, this is similar to the dynamic that unfolded in the housing market leading up to the 2008 collapse.”