With the Dow tumbling another 500 and the Nasdaq plunging more than 2%, the man who helps to oversee nearly $180 billion gave his outlook for 2019.  He also warned that U.S. stocks have entered a bear market and commodities are cheap.

Rob Arnott, whose firm, Research Affiliates, helps to oversee $180 billion:  “I’m not big on short-term predictions because they are so iffy.  I prefer to take long-term predictions and to recognize that if you are looking ahead 10 years and expecting certain 10-year returns, the coming year is the first part of that 10 years, and it’s likely to be in the same general direction. 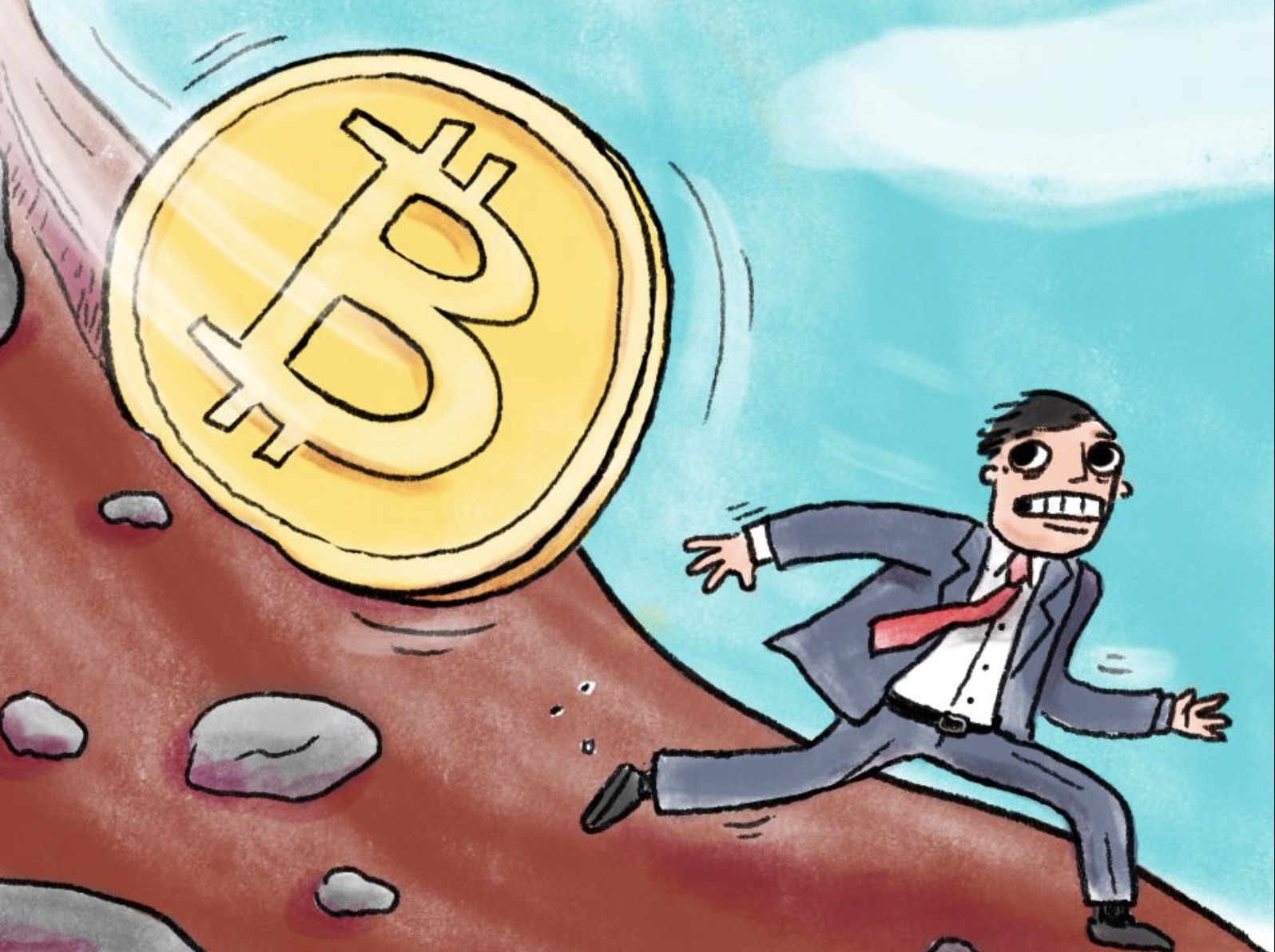 The upside opportunity is anything goes.  It depends on how much people value the idea of Bitcoin, but it doesn’t have any intrinsic value.  So I look at these frothy areas and I think, gosh, I want to avoid those.

“Commodities Are Trading Awfully Cheap”
I look at commodities and think they are trading awfully cheap. 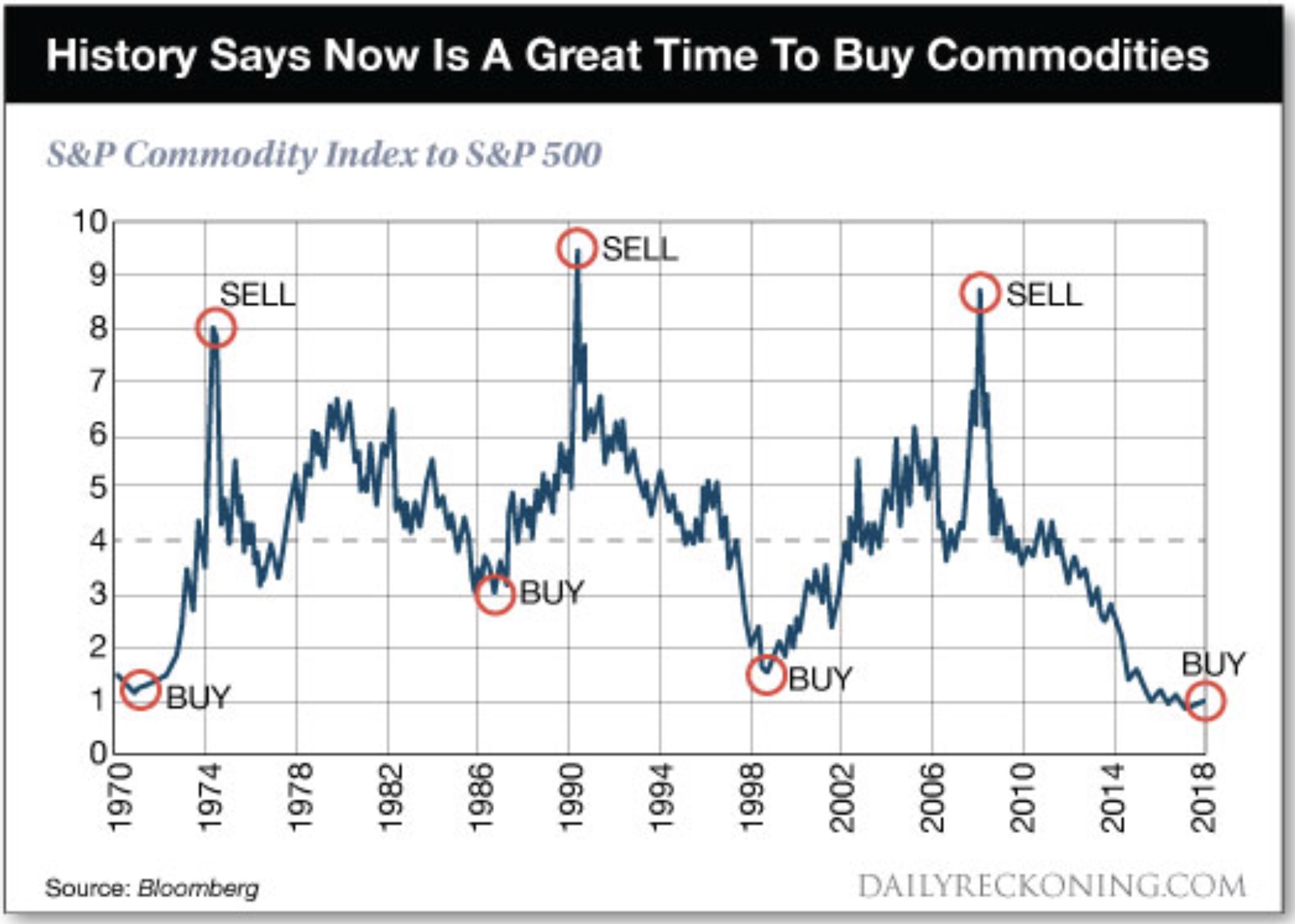 I may want some allocation to commodities or commodity sensitive stocks.

I look at real estate and it’s pretty fully priced, especially if interest rates go up.  So REITs, not so comfortable with those.

The Bull Market In Stocks Is Over
I would say that we have roughly a 50/50 chance that this 9-year bull market is in fact over.  That the bull market has ended.  That we are in a bear market.

And if that is correct, then next year is likely to be a down year.  And at a minimum we are likely to have much better prices, much better entry points to buy stocks some time next year, than today’s prices.

Emerging Markets To Significantly Outperform US Stocks
I look at emerging markets and think, gosh, everybody hates them.  And they’ve been rewarded for hating them.  There’s been a correction, which is pretty cool because it makes them distinctly less expensive than they were six months ago.  All right, people hate bear markets because somebody is losing money during those bear markets.  But the correct way to think about bear markets is that is what creates bargains. 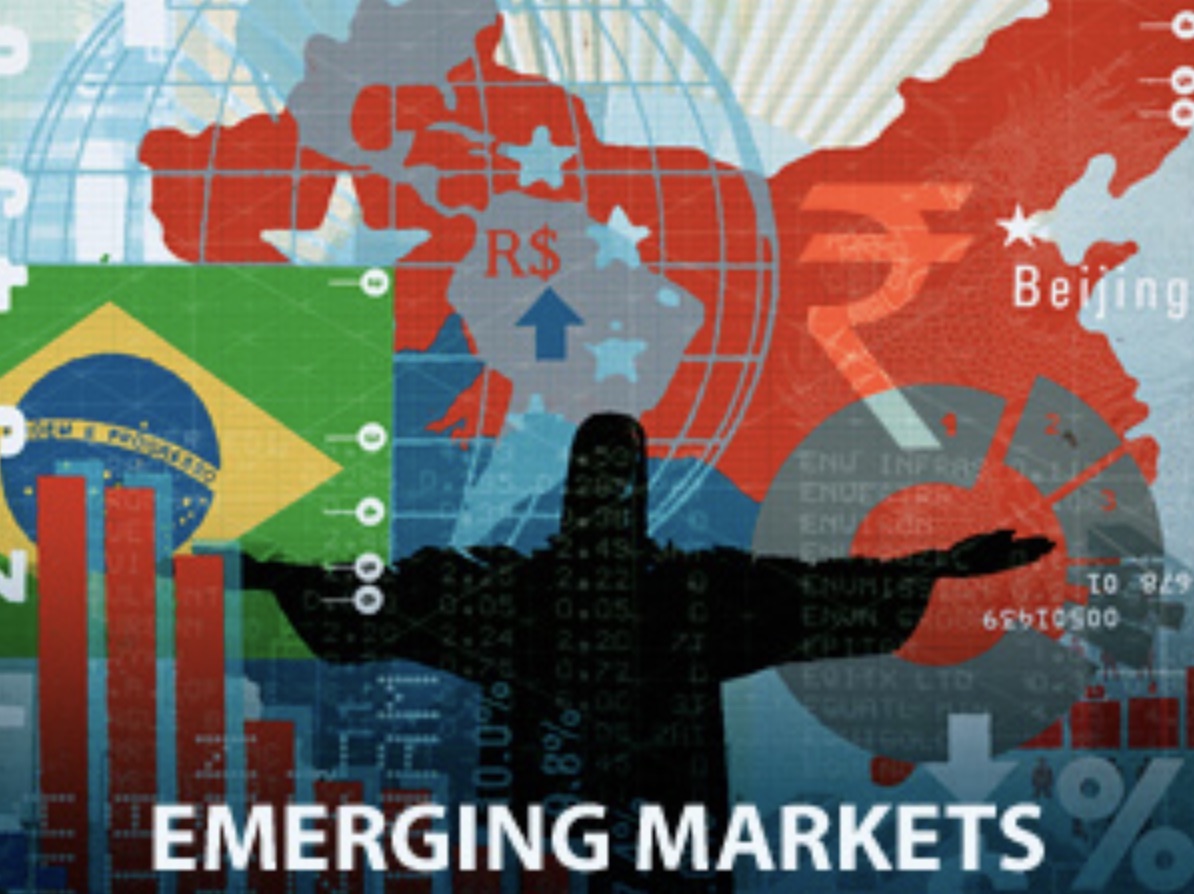 “Watch Out For US Stocks”
So, short-term outlook I would say, watch out for US stocks.  Yes, they could go to new highs.  I think there is a good chance that they won’t.  I think if they do it gives people one exit opportunity.  Emerging markets may provide a better bargain in the coming year, but you should already be building positions there already, I think.  And emerging markets bonds are a much more interesting safe haven than US bonds with their skinny 3% yield.” KWN has just released the powerful audio interview with Rob Arnott, whose firm helps to oversee nearly $200 billion, and you can listen to it by CLICKING HERE OR ON THE IMAGE BELOW.

***KWN has released the remarkable audio interview with Art Cashin discussing everything from the violent trading, to the possibility of a new ice age, what to expect in the gold market and much more and you can listen to it by CLICKING HERE OR ON THE IMAGE BELOW.

***KWN has also released the audio interview with Gerald Celente where he discusses his top 10 trends for 2019 CLICK HERE OR ON THE IMAGE BELOW.

ALSO RELEASED: Gold & Silver Markets To Shock Investors Around The World In 2019 And There Will Be Hell To Pay CLICK HERE TO READ.