Legend Richard Russell not only warned this global carnage was coming, but he also warned how terrifying the financial destruction will become.

Devastating Bear Market To Correct Gains Since 1932
Richard Russell:  “My thinking is that this is the big bear market that will correct the entire rise from the 1932 low. In all my years of writing since 1958 I have never allowed my subscribers to stay invested through a primary bear market. I have kept my subscribers out of common stocks (except gold). For most of this bear market, we will stay on the sidelines, until I have evidence the bear market has ended.

Nobody knows how low this bear market will go, but I see it as the great adventure of the next few years. It’s been many generations since Americans have seen hard times. I rest on the old axiom “prepare for the worst, and hope for best.”

Russell also warned that countries were preparing for a massive global collapse:

Richard Russell:  “The word out of China is that China is selling massive quantities of US Treasury bonds. At the same time China has been a huge buyer of gold. My thought is that China wants to back the yuan with gold and thus the yuan will be the world’s only gold-backed currency.

Countries Preparing For A Collapse In Global Fiat Currencies
In this way, China wants to be on an economic par with the US. Russia is also buying physical gold, as are most of the central banks. They may be preparing for a collapse in fiat currencies. I advise my subscribers to buy as much bullion gold as they can. It seems that the central banks don’t trust the garbage money that they themselves have created.

Many veterans are now afraid to store money with banks or even with the government. They are buying small quantities of silver and gold because these items always represent wealth and will not decline in the bear market.

The trash of fiat money will disappear, and silver and gold will take their rightful place in the world monetary system. As the old system is destroyed, a better and finer monetary system will grow out of the ashes.” 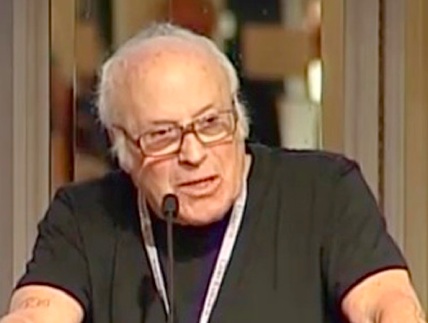 Richard Russell:  “The end of capitalism will be due to the unbelievable amount of debt that is currently being created. This will create monster inflation that will destroy every currency. The only currency that cannot be destroyed is gold. When investors realize this, we’ll have the makings of the greatest bull market in gold ever seen. My blessings to all my faithful subscribers.”