Today the man who made a perfect call on the silver market just released this.

Silver
This was Tom Fitzpatrick’s warning on the silver market near $20 in July:  “The silver weekly chart is no longer making lower highs (see chart below). 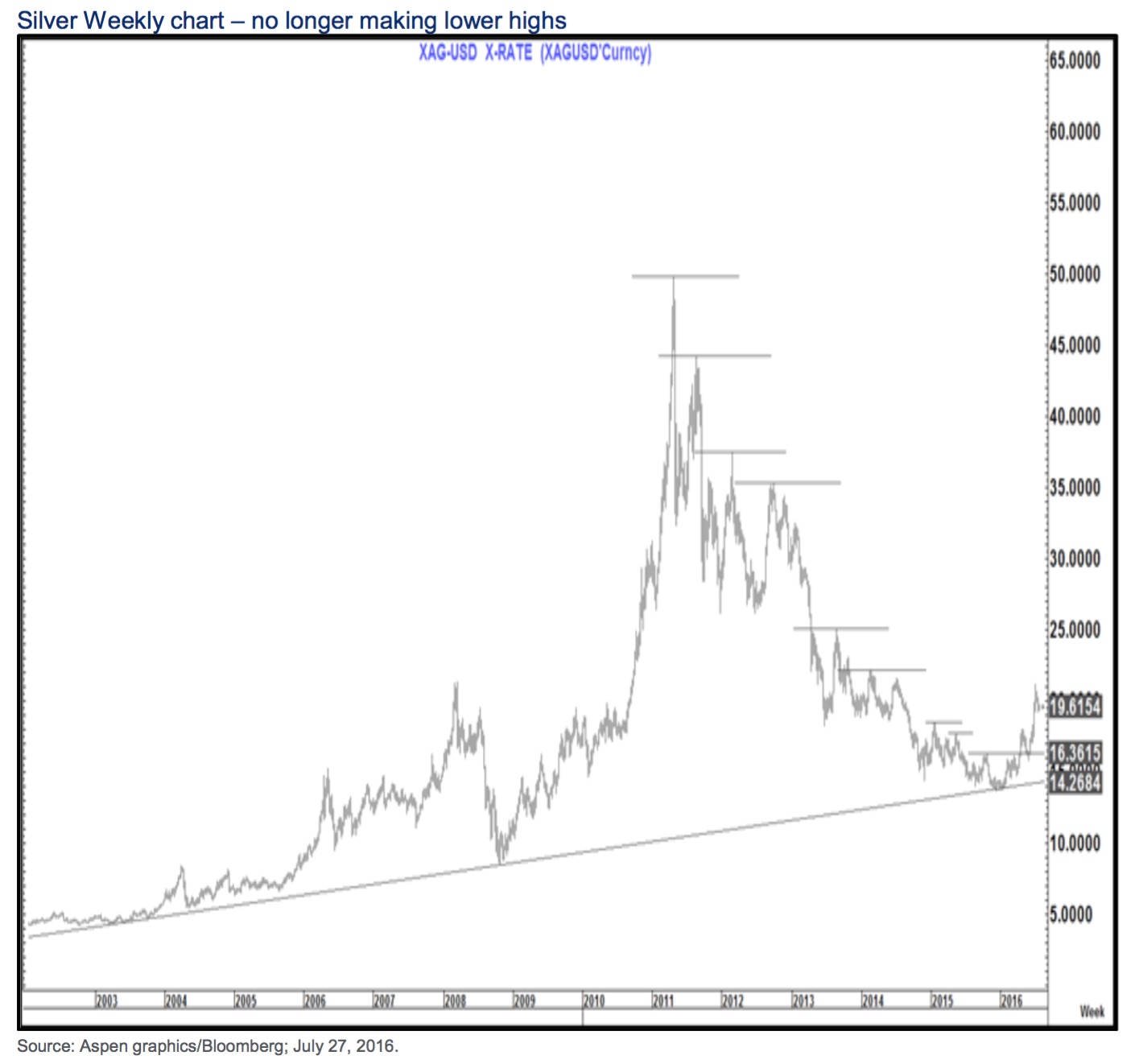 Silver has tended to retest the breakout levels since setting its trend low last December. It did this in February and June. A continuation of this trend would leave opportune silver levels in the $17.70 – $18.01 support area (see chart below). 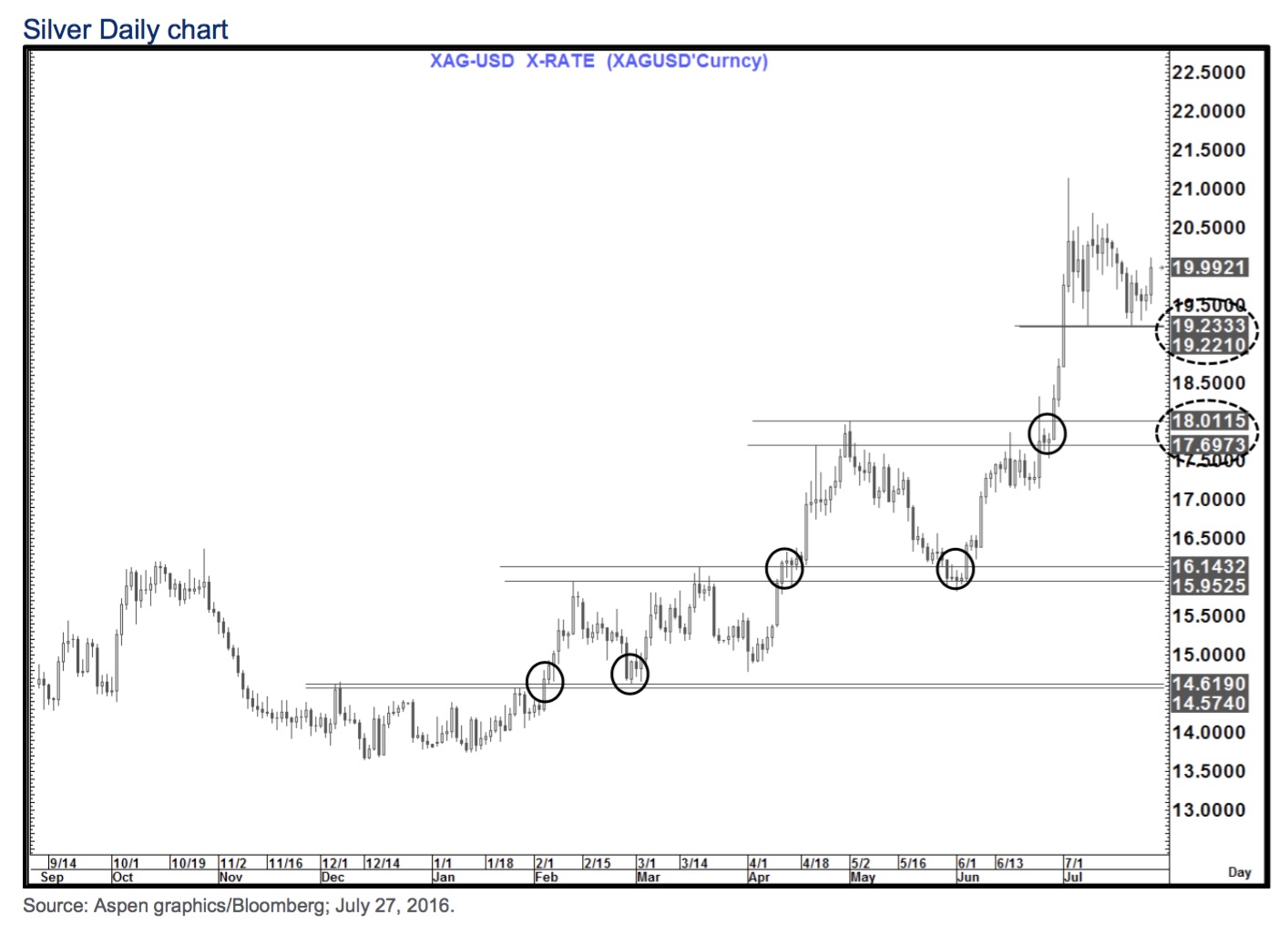 That pullback unfolded – Fast forward to today’s call from Fitzpatrick…

Crude Oil
Tom Fitzpatrick:  “Crude WTI (West Texas Intermediate) is seeing a bullish break through the triangle top which may develop into a double bottom…

For now this remains a short term dynamic; however, it is worth noting that major resistance levels come in around $52.08. A weekly close above that area would be bullish and suggest a broader medium term rally is taking shape that could see a move in WTI to $60+ and potentially higher (see chart below). 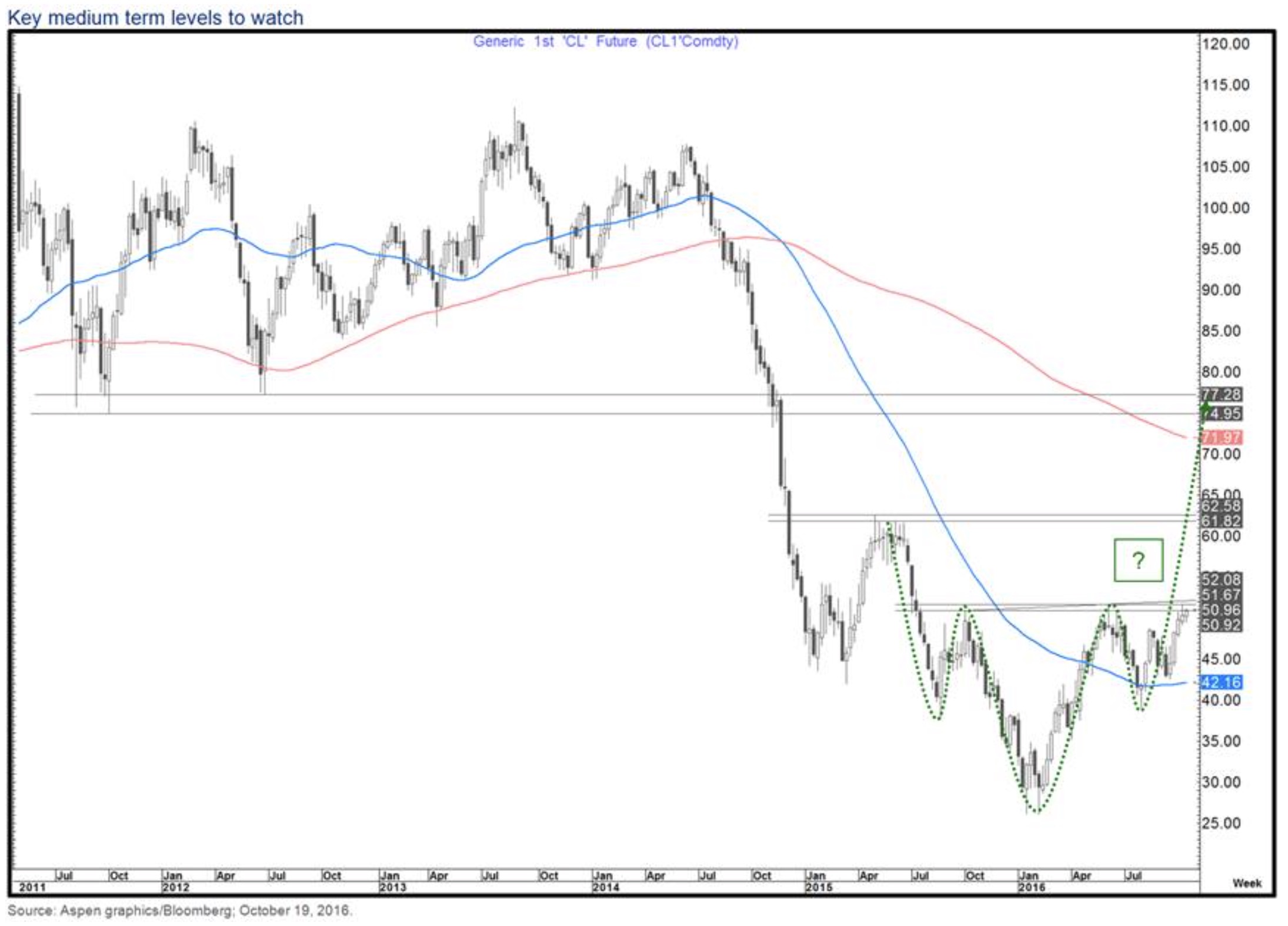 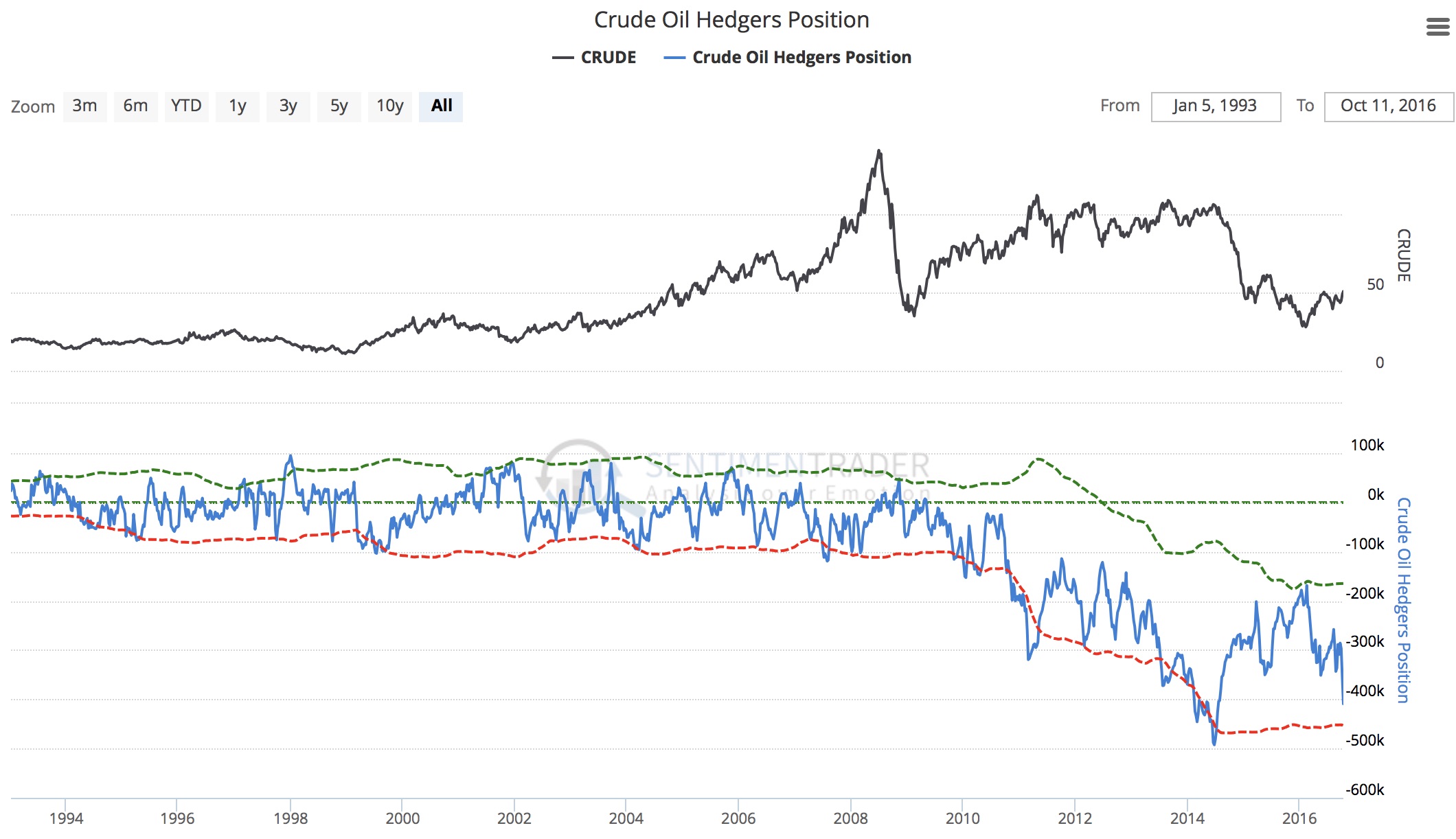 King World News note: This does not mean that the price of oil cannot head significantly higher in the short-term, but it does wave a major warning flag for the longs in the crude oil market.  With this setup, it will be very interesting to see how crude oil, gold and silver trade in the coming days and weeks ahead.