On the heels of more weak economic data releases from the United States, a legendary chairman & CEO overseeing more than $175 billion, who is one of the most respected men in the financial world, issued a major warning.

Today legendary Robert Arnott (above), who oversees $175 billion, issued a warning to the financial world.

Mainstream Media Propaganda Ramps Up As The World Begins To Unravel

It’s plausible that the Fed decides, ‘No, we can’t afford to take the risk of raising rates. Let’s continue to extend and pretend.  Let’s continue to keep rates artificially low and let’s add more fuel to the problems that we’ve already got with this mono-polar bull market — stocks-only bull market. Let’s try to keep that going.’ At some point the markets stop paying attention to the Fed, stop giving it credibility because of this silly game.”

The Global Ponzi Scheme Is Headed For Melt Down

Eric King: “Rob, we’ll bring Greece into the conversation. There’s been a lot of turmoil over there. But with the interconnectivity of global markets and what many of the billionaires and top people in the world are talking about is instability, almost a terrifying instability in the global financial system because of the interconnectivity of more $1 quadrillion of derivatives. It has people on edge. You and I both know that you cannot have banks levered to where they are many multiples of their country’s entire GDP. The madness going on out there and the instability that is ever-present in the system — you talk about pillars — it feels as if at any time a pillar could come out from underneath what some have called ‘The global Ponzi scheme,’ and it could just melt down.”

Rob Arnott: “I like the expression ‘Global Ponzi scheme’ because that’s what it is. Greece is caught between a rock and a hard place because they are the poster child for ‘Don’t go here if you belong in the euro. Don’t let your country go down this path.’ And so they are being turned into an object lesson.

The simple fact is that their debt burden is too large and they can’t afford to pay it. Reciprocally, the eurozone can’t afford to acknowledge default because if they say, ‘These bonds are bust,’ then they have to write them off and a lot of banks go under. The too-big-to-fail problem comes into play. 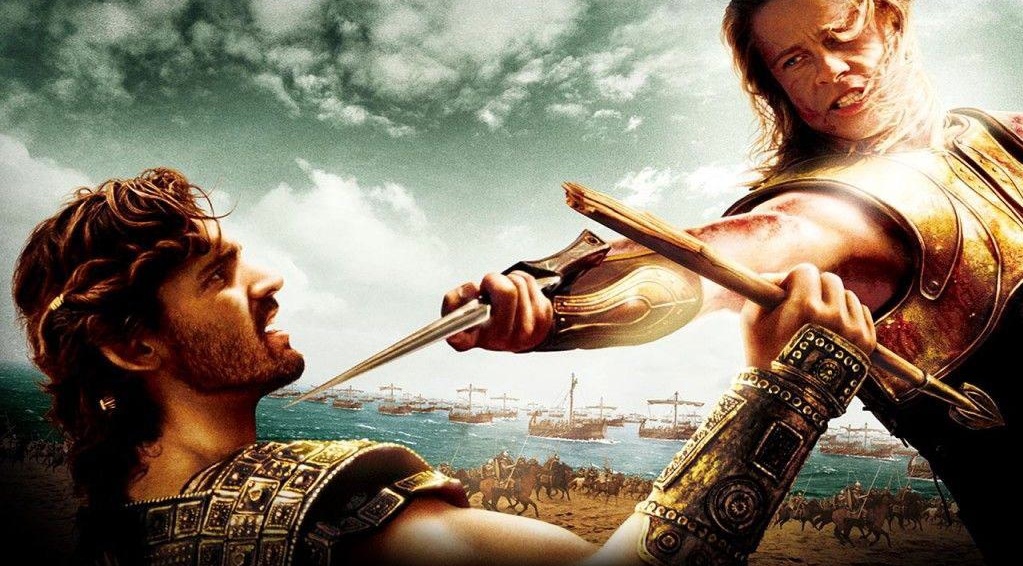 So, caught between a rock and a hard place, Greece can’t afford to pay and the eurozone can’t afford to acknowledge default and can’t afford to let Greece out of the eurozone to try to make it on its own. So it tacitly puts the eurozone where they say: ‘OK, you want to default? You can default but the consequence of that is that we will see to it that the Greek banking system is a pile of rubble at the end of a few weeks in your transition.’

And a country can’t survive without a banking system. But what wound up happening is the worst of both worlds. It’s more extend and pretend and more pressure to put Greece from depression into hyper-depression, solely for the purpose of pretending that they can pay the debt off." ***KWN has now released the extraordinary audio interview with legendary Robert Arnott, where the he discusses the unprecedented chaos, turmoil and instability in the global financial system, what investors should be doing with their money to protect themselves from the coming plunge in Western stock markets and much more, and you can listen to it by CLICKING HERE OR ON THE IMAGE BELOW.

ALSO JUST RELEASED:  Billionaire Eric Sprott Issues One Of The Most Dire Warnings Of 2015 CLICK HERE.