Today legend Art Cashin, the 50+ year market veteran who is head of floor operations at UBS, warned King World News that we are in a terrifying cycle, “a world not seen before.”

We’ve proven that globalization means huge connectivity, particularly in the financial system.  So if one or two of these nations begin to look strained, it will spill over across the borders very easily.”

A Terrifying Cycle
Eric King:  “Art, I told people for so many years after 2002 – 2003 that this was a cycle we were going through and it was going to become even worse.  But people didn’t understand that.  They couldn’t imagine that until 2008 – 2009 unfolded.  But this is still a cycle and it will get more violent as we go down the road.  That is how these cycles work.  Is it so far-fetched to imagine something worse (in the future) than 2008 – 2009 when you look at how fragile everything is?

Art Cashin:  “It’s possible.  We can only hope that we don’t come close to it.  But what is eerie is if you go back and look at the speeches at Jackson Hole, none of them were talking about the vulnerability of products (derivatives and various other Frankenstein financial instruments).  None of them were talking about the interconnectivity that could spill over.  And as you know, you’ve been doing this for a long time, I’ve been doing it a bit longer, the time you begin to worry is when nobody talks about the problems.  That’s when they sneak up on you because nobody is watching out for them.”

Eric King:  “I know you are aware of that speech that Alan Greenspan gave in Belgium, where five times he talked about ‘creating money without limit.’  He was referring to reckless actions of the banks and saying that (creation of money without limit) would foster more reckless action.  So Greenspan warned about this (in his 1997 speech) that we could see the creation of money ‘without limit’ to backstop the banks and their reckless behavior.  We saw trillions of dollars created in the aftermath of 2008 – 2009, but that danger is still there, where governments have to step in if the wheels start to come off the tracks and the train is derailing, right, Art?”

“A World Not Seen Before”
Art Cashin:  “We’re in a world that not only has no one ever seen before, but in many cases we are doing things that no one ever thought of before.  I mean, Sydney Homer’s book The History of Interest Rates covers 5,000 years of interest rates, back to when the Sumerians were trading grain.

The Bank of Japan is busy buying ETFs and in some cases common stocks.  There are reports that the largest holder of Facebook may in fact be the Swiss National Bank.  This is a world no one ever dreamed of.  And it only tells you, with rates as low as they are, should something happen to the economies and/or the financial systems, they will have to resort to crazier and crazier things.

Monetary Madness To Increase
And if you go back to Jackson Hole and look at some of these things, they were putting in the intellectual foundry to go perhaps beyond negative rates, into buying assets never thought of before.  So that’s as close they come to concern — knowing that if something happened, the fire truck has flat tires.”

Eric King:  “Art, it’s not that we want to create any panic, but as you watch this science experiment — the monetary madness — I know deep down inside you have to have a gut feeling that this is gong to end in disaster.”

Art Cashin:  “Well, I try not to have a gut feeling that it’s going to end in disaster, but having gone through the pain and agony of 2008 and 2009, you don’t want to be too cavalier about anything.  Again, I don’t believe you or I or anyone else should be starting people on an idea of panic, but we’ve seen how severe some of these things can get, and we have not recovered greatly from them. 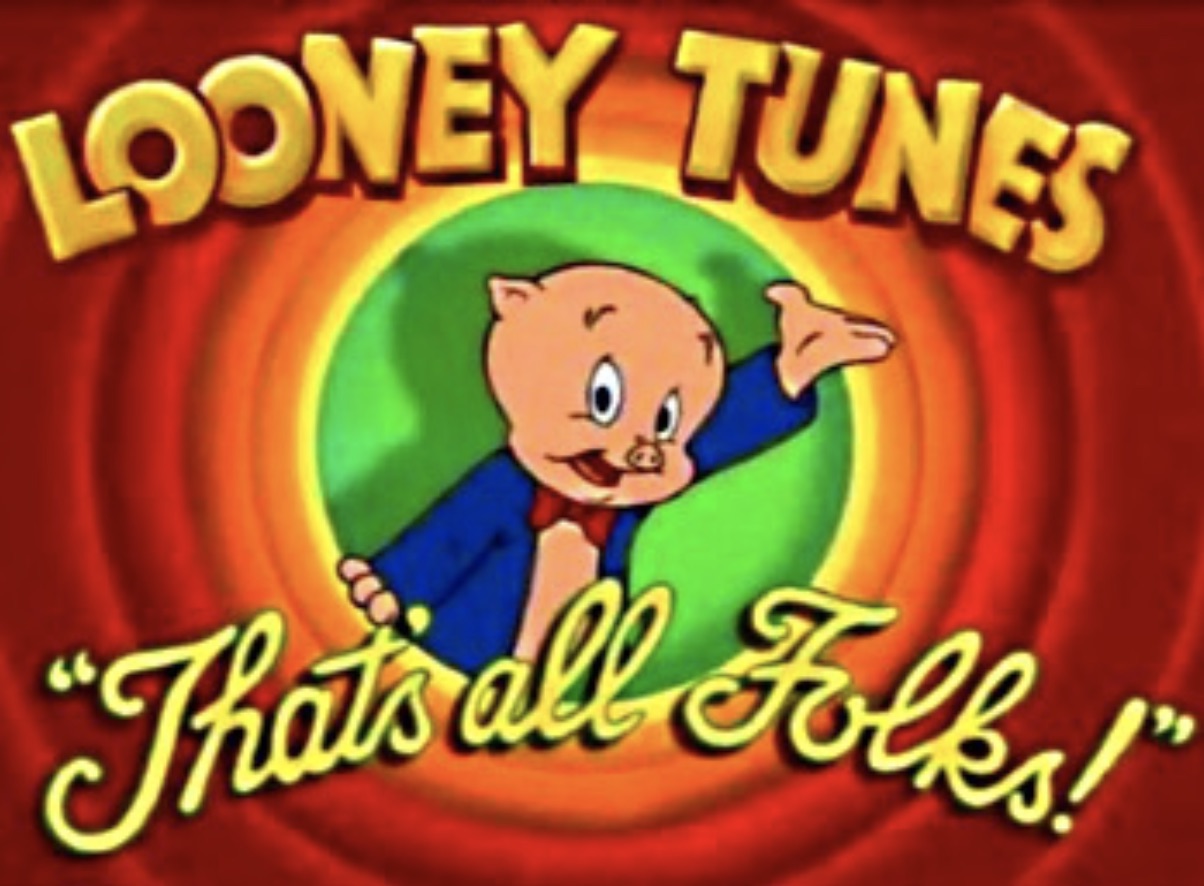 And so far the central banks haven’t shown me that they have found a way to A: fully insulate us from a recurrence like that, or B: have the tools to address it were it to occur again.  I think the magnitude of what happened, the broad breadth of how many countries, how many banks, how many people, were involved…To continue listening to one of the most important audio interviews ever with legend Art Cashin CLICK HERE OR ON THE IMAGE BELOW.

***Also just released: One Firm Is Calling for Skyrocketing Gold, Silver & Oil And A Crash In The Dow CLICK HERE.