What a day for gold bulls as the price of gold saw a massive short squeeze in Japanese trading on the TOCOM and the price of gold remained strong during trading in the physical market in London and the paper Comex market in the United States. Here is why there are more fireworks to come.

US & Europe Now Engaged In A Currency War 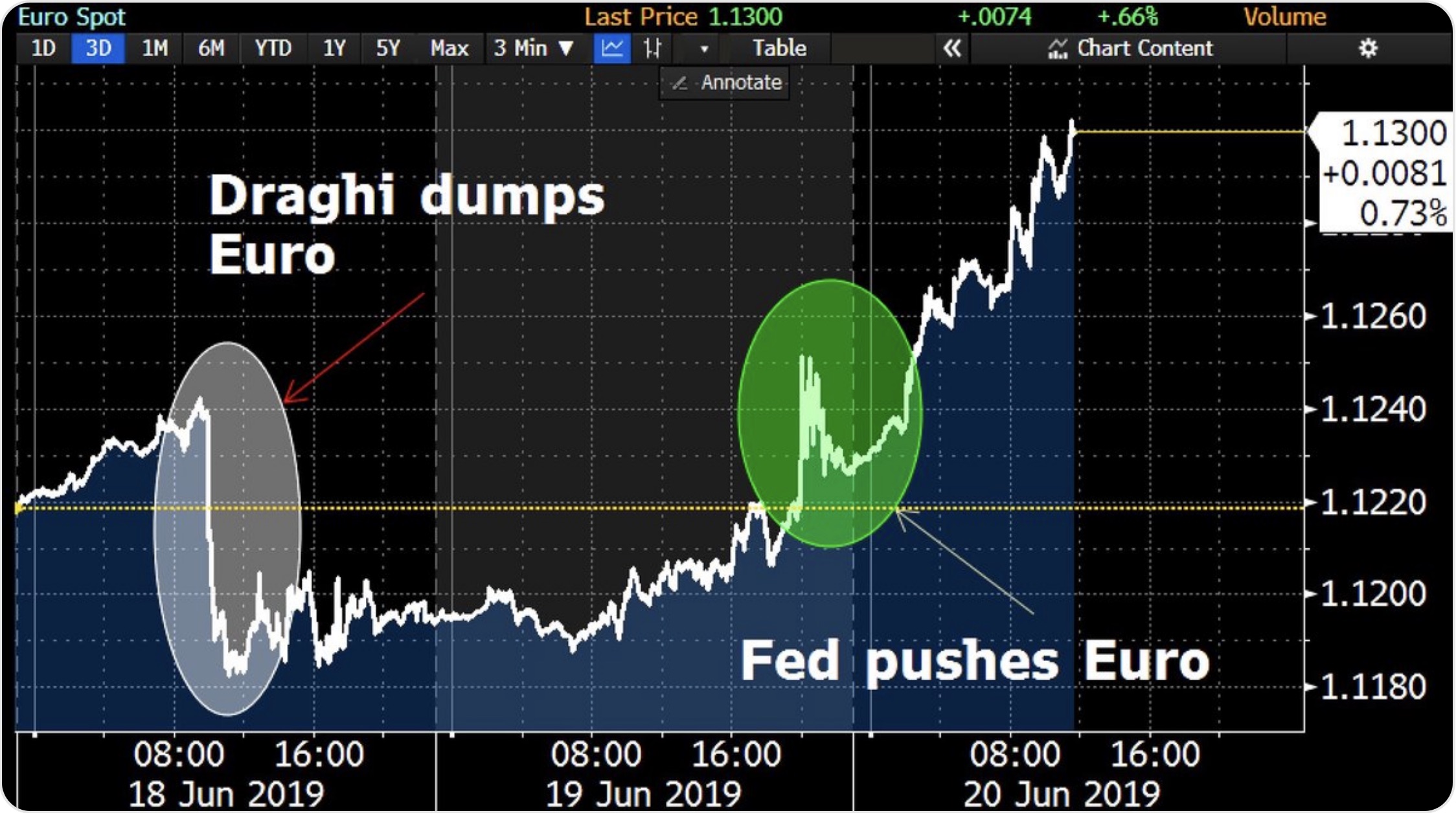 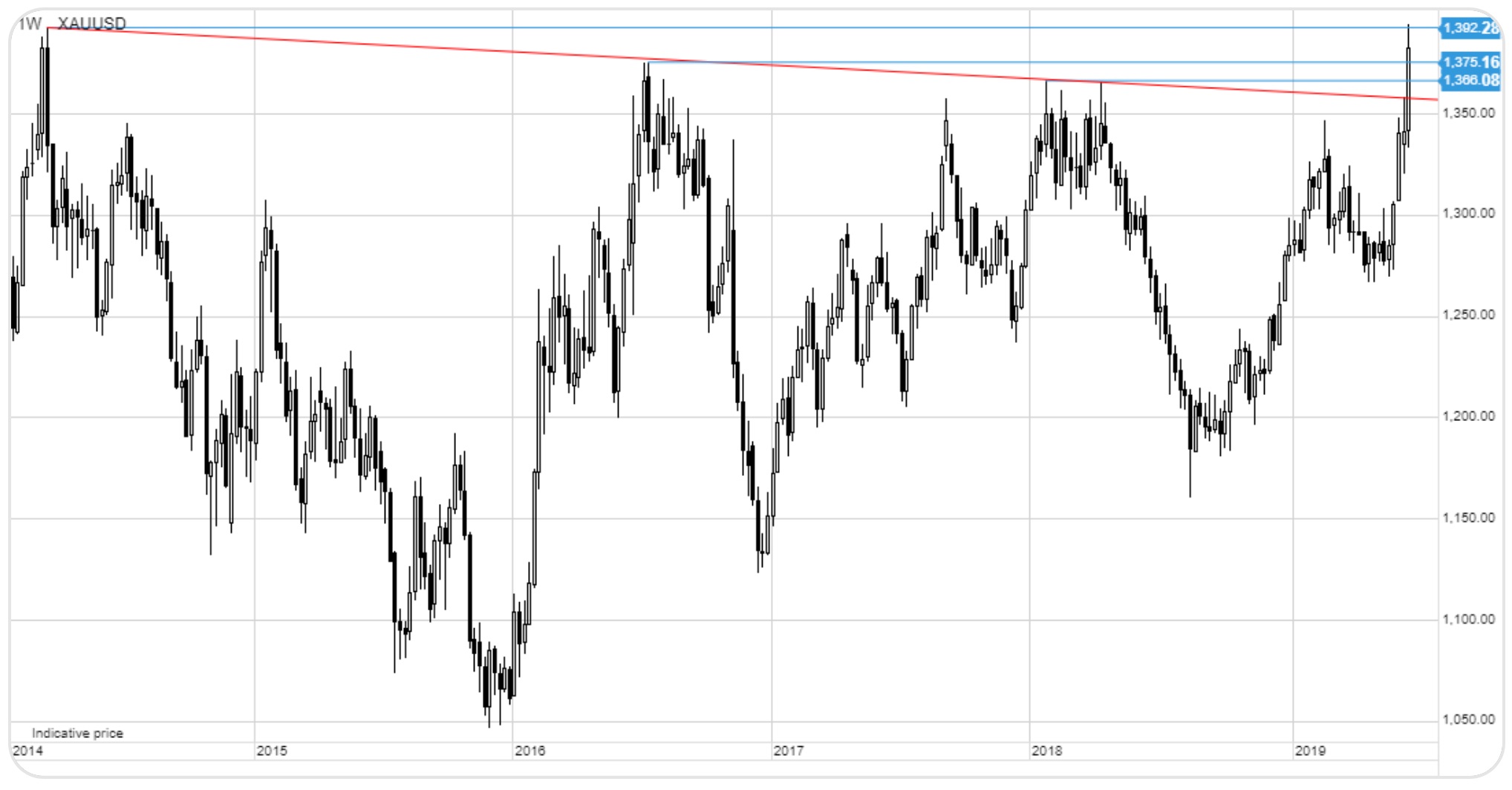 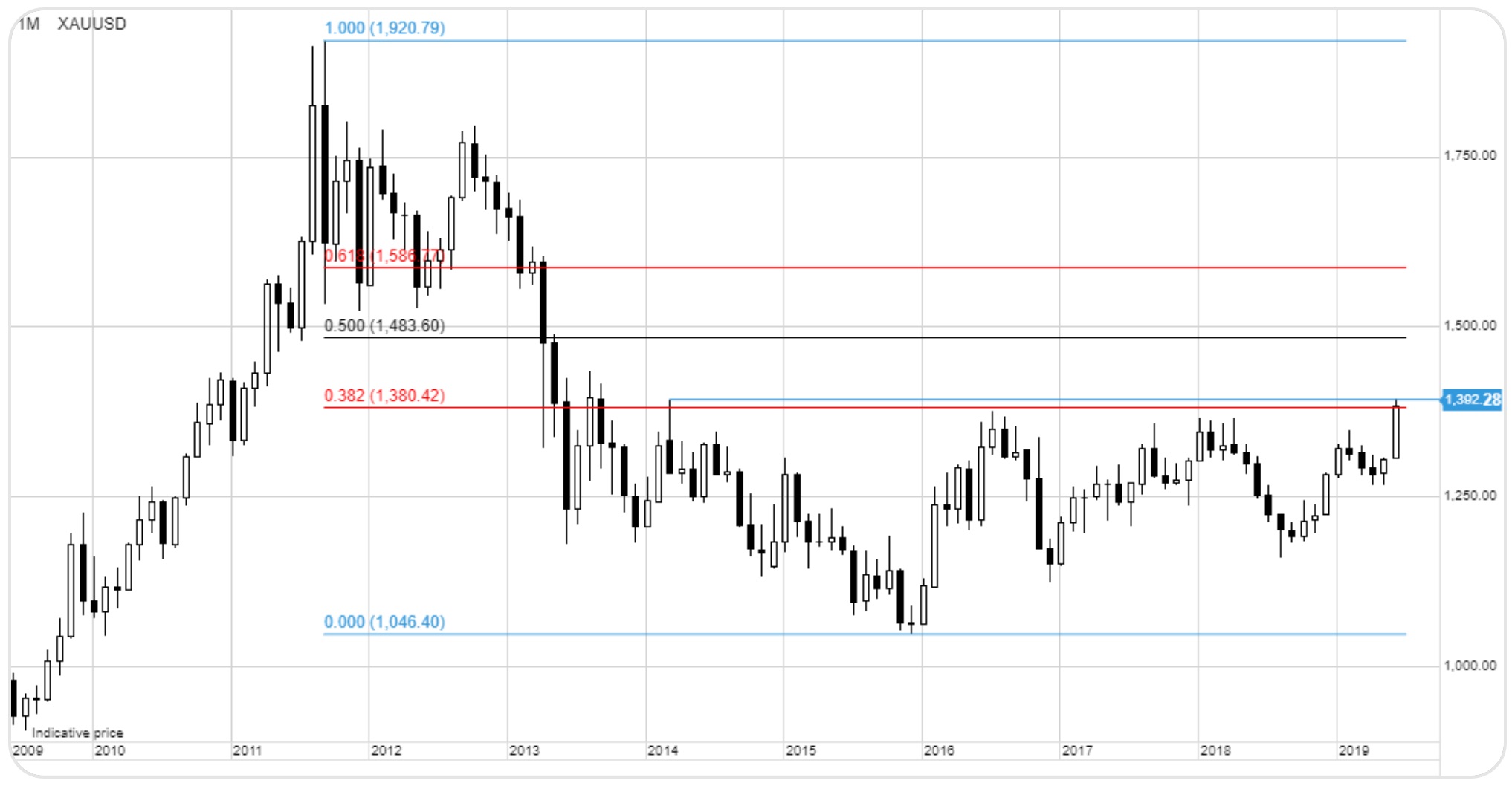 Ole Hansen, Head of Commodity Strategy at SaxoBank continues:  Fed Funds futures are now pricing in a 100% probability of a July 31 US rate cut with a 50 bp cut currently gaining some traction. (see chart below).

Expect More Fireworks In The Gold Market As 100% Chance Of A Rate Cut Now Priced In! 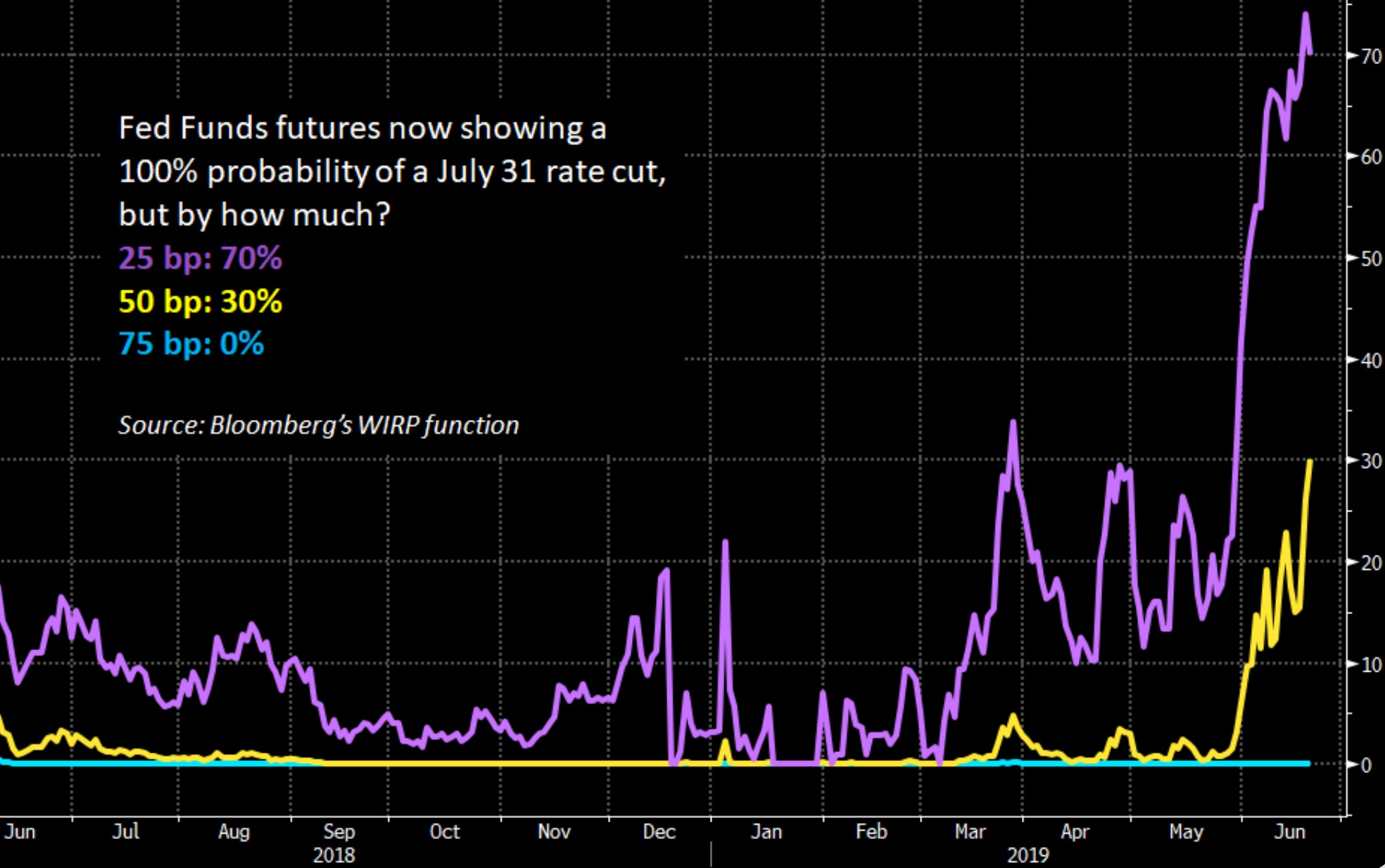