Nomi Prins:  “For 7 years the Fed has provided unnatural liquidity to the system.  Institutional players have gotten propped up by the Federal Reserve, the ECB, the Bank of Japan, the People’s Bank of China, and in other regions throughout the world…

Nomi Prins continues:  “It (the massive and unnatural liquidity) has not been organic — it has been completely unnatural.  And there’s a point at which that comes to an end.

World Financial Systems Can’t Survive
Now, central banks will still be involved in trying to find ways to keep interest rates low.  And despite the fact that the Federal Reserve just raised interest rates by 25 basis points, I do not believe this is the embarkation of some tightening monetary policy globally.  The reality is that there will not be a global policy of monetary tightening because the financial systems in the world don’t have enough money to survive — they don’t have the liquidity.

And when you start to account for the delinquencies, the defaults, the derivative co-dependencies, and everything else that still exists between the largest players in the financial markets, and the fear that will set in related to losses and the lack of liquidity in trading those instruments, this will lead to more credit constraints.  And that will create a liquidity and credit squeeze globally, which is already happening despite this liquidity policy that the Fed has been engaged in for 7 years. 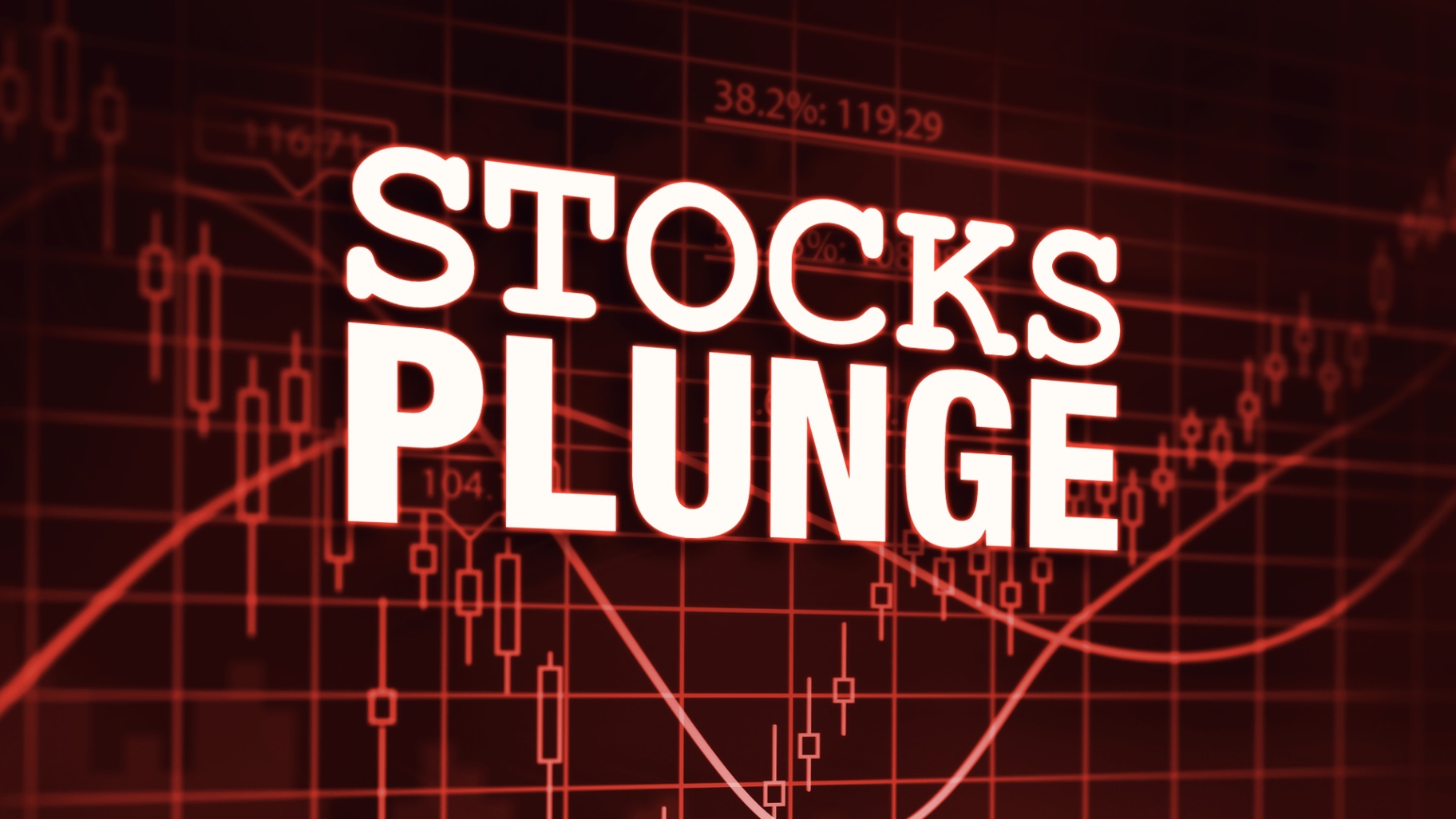 Global Chaos To Intensify
But there’s only so much fake liquidity that can be provided to a system that is facing an increase in defaults, an increase in delinquencies, and an increase in losses.  So when those (losses) start to eat into balance sheets, when those start to create fear in the financial system, that creates a downward spiral that accelerates the same way it did in the sub-prime crisis, but now it’s from a global perspective.

We will continues to see spreads widen in the bond markets and we will see liquidity start to dry up in the derivatives markets, and that will create a lack of trust between the banking institutions.  That’s the kind of thing that will lead to more financial downfall (chaos)…To continue listening to the powerful KWN audio interview with Nomi Prins CLICK HERE OR ON THE IMAGE BELOW.