If you are worried about the pullback in gold, take a look at this…

In short-term, as we’re seeing, traders/algos can push the price of gold around – often attempting to scare/stampede gold owners into selling. But I won’t budge. Just need to have enough cash available to take advantage of any opportunities. Long-term, gold is only going higher…

Gold Is Dominating This Century
(Bloomberg Opinion) — Investors don’t really have a handle on what gold is or what it represents. Many erroneously believe gold is some sort of inflation hedge, because of our experience in the 1970s. It’s also not a hedge against stock market crashes, as we discovered in March. Gold is a hedge on government authorities making poor economic choices. Inflation is usually the result of those poor decisions, but people confuse cause and effect here. Gold is a hedge on policy makers screwing up, and there has been a lot of screwing up in the last 20 years. 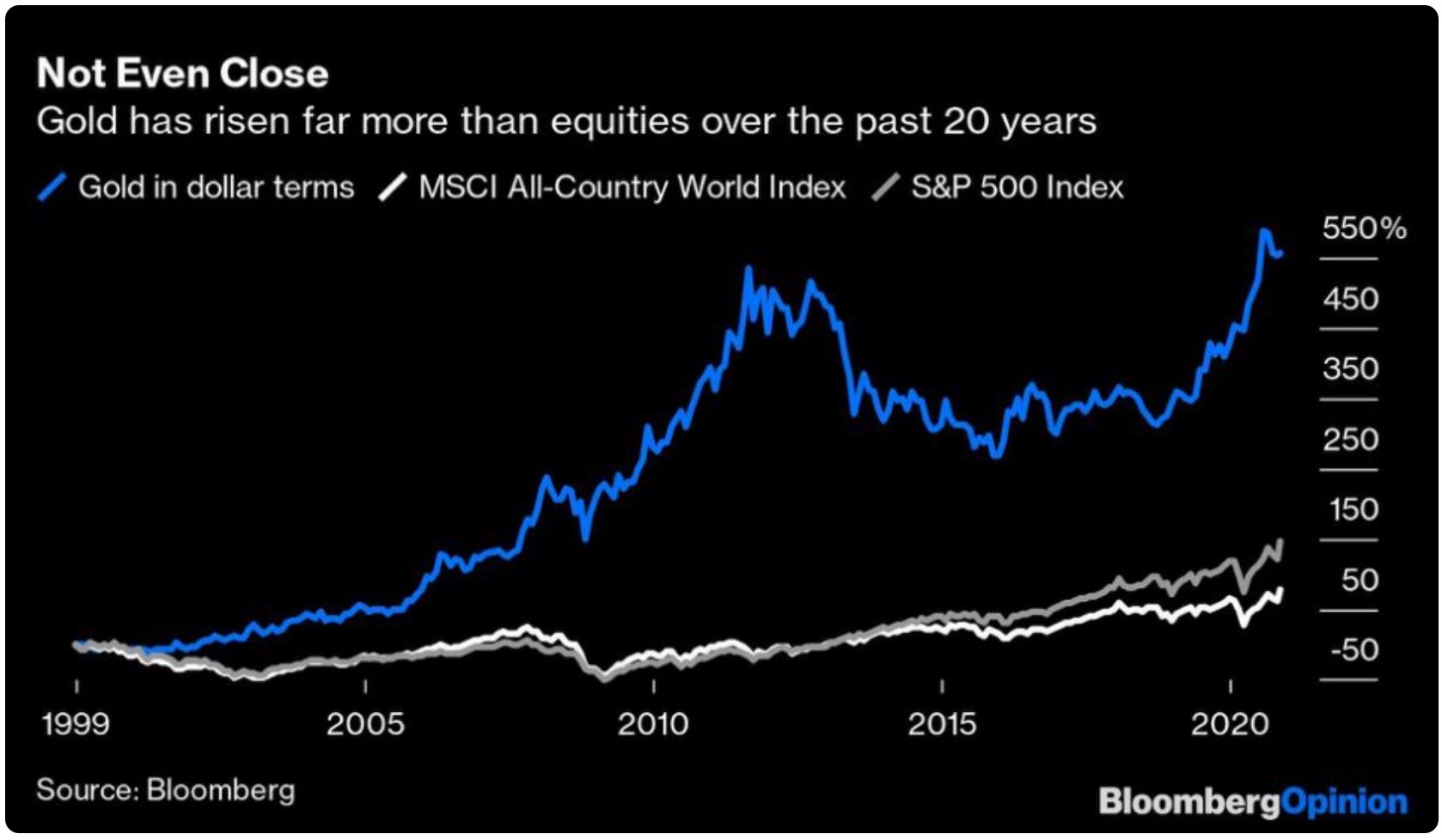 Gold has significantly outperformed stocks this century, gaining about 555% versus 79% for the MSCI All-Country World Index of stocks and 146% for the S&P 500 Index. This is a direct result of significantly looser financial conditions, and no constraints on monetary and fiscal policy. From a financial perspective, the global economy is in a much worse place than 20 years ago, and there is no evidence that things are going to improve… 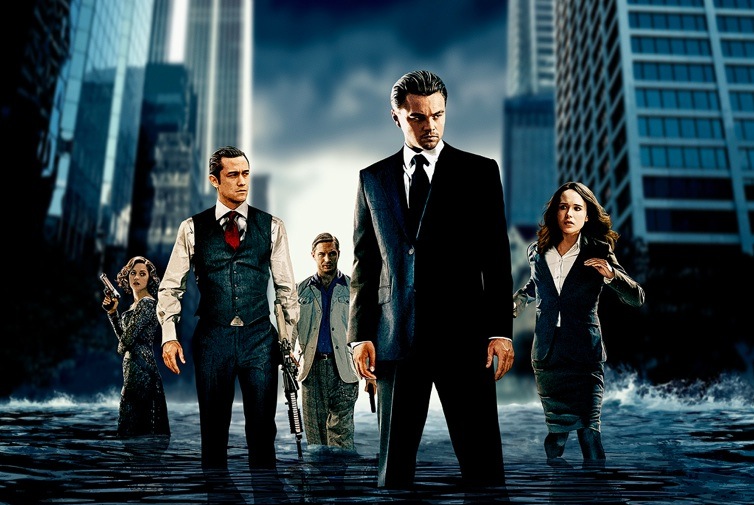 “An Idea Is Like A Virus”
In the 2010 movie Inception, the protagonist, Dom Cobb, played by Leonardo DiCaprio, says that “an idea is like a virus, highly contagious.” The idea that we can print or spend our way to prosperity is very seductive. It takes no effort. But it’s not how wealth is created. Wealth is created by individuals and businesses working for their own gain, to the benefit of society overall. The job of the government and the central bank are simply to create the conditions necessary for people to prosper. They are not doing a very good job at it, judging by the price of gold.