With stocks continuing to struggle as the dollar soars, today one of the greats in the business sent King World News a powerful piece warning that we are probably set to see an acceleration of the selling tommorow.  He also covers the strange trading action in the metals. 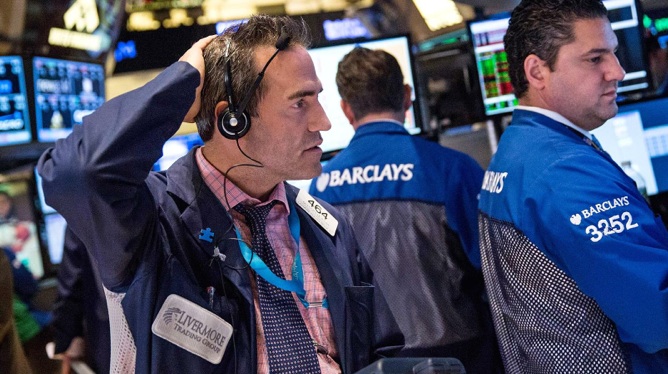 Tomorrow Will Most Likely See An Acceleration Of Selling

March 11 (King World News) – Overnight equity markets were higher, with Europe gaining 1.5% to 2%. That provided a modest boost for the SPOOs, but the fact that it was so meager was potentially the tipoff that it wasn't to last, as the indices were back to flat within a couple of hours, which is where they spent the rest of the day. (Sometimes a lame bounce like this leads to more selling right away, so tomorrow might be interesting.) 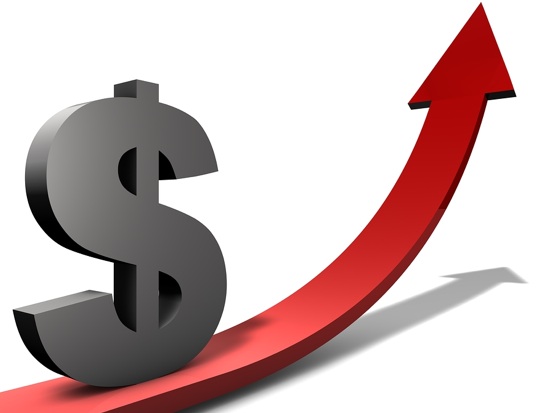 Away from stocks, green paper continued its moonshot, with the euro trading to a $1.05 handle. Obviously, the 25% or so move that the dollar index has seen since last summer is extraordinary, and there are going to be real problems in corporate America as a consequence. It reminds me a lot of what we saw during the 1984-1985 period, although back then the dollar was strong for legitimate reasons. Nonetheless, that strength led to the Plaza Accord, which ended that particular dollar rally.

I can't see something of that consequence coming together again, since the whole world wants a weaker currency — and at some point, so will the U.S. That ought to be a big benefit for gold, but as everyone knows, for the time being nothing seems to help the precious metals markets.

Speaking Of Gold And Silver

Speaking of which, both gold and silver were weaker today, though they cut their early losses in half, with the former losing 0.5% and the latter 1%. However the miners staged a small rally that, given how poorly they have traded, might be meaningful, if they can build on this and gold can as well. Meanwhile, fixed income was a nonevent (ex the long bond, which was strong) and the oil market was flattish. *** To subscribe to Bill Fleckenstein's fascinating Daily Thoughts CLICK HERE.