With continued uncertainty around the globe, today the man who has become legendary for his predictions on QE, historic moves in currencies, told King World News that China and Russia are positioning to collapse the US dollar as global financial war heats up.

The End Of The US Dollar & Its Bankrupt Empire
Eric King:  “Egon, KWN has had a lot of coverage from Stephen Leeb and Hugo Salinas Price about the gold-backed oil exchange that will be setup in China.  What are your thoughts on how that’s going to impact the market, and does that bring gold back into the monetary system?”

Egon von Greyerz:  “We haven’t got that confirmed yet but it is very likely that the Chinese will do something similar and stop using the dollar for buying oil.  And remember, China is the biggest buyer of oil in the world.  China imports something like $150 billion worth of oil every year…

Egon von Greyerz continues:  “China is accumulating a lot of gold.  We don’t know how much they have.  Officially it is only a couple of thousand tonnes, but they could have 10,000 or 20,000 tonnes of gold.  And once China announces the gold is to back a new oil exchange or for a partial backing of the yuan, of course all the power will go over to China from the US.  That’s the end of the US dollar and its bankrupt empire.” 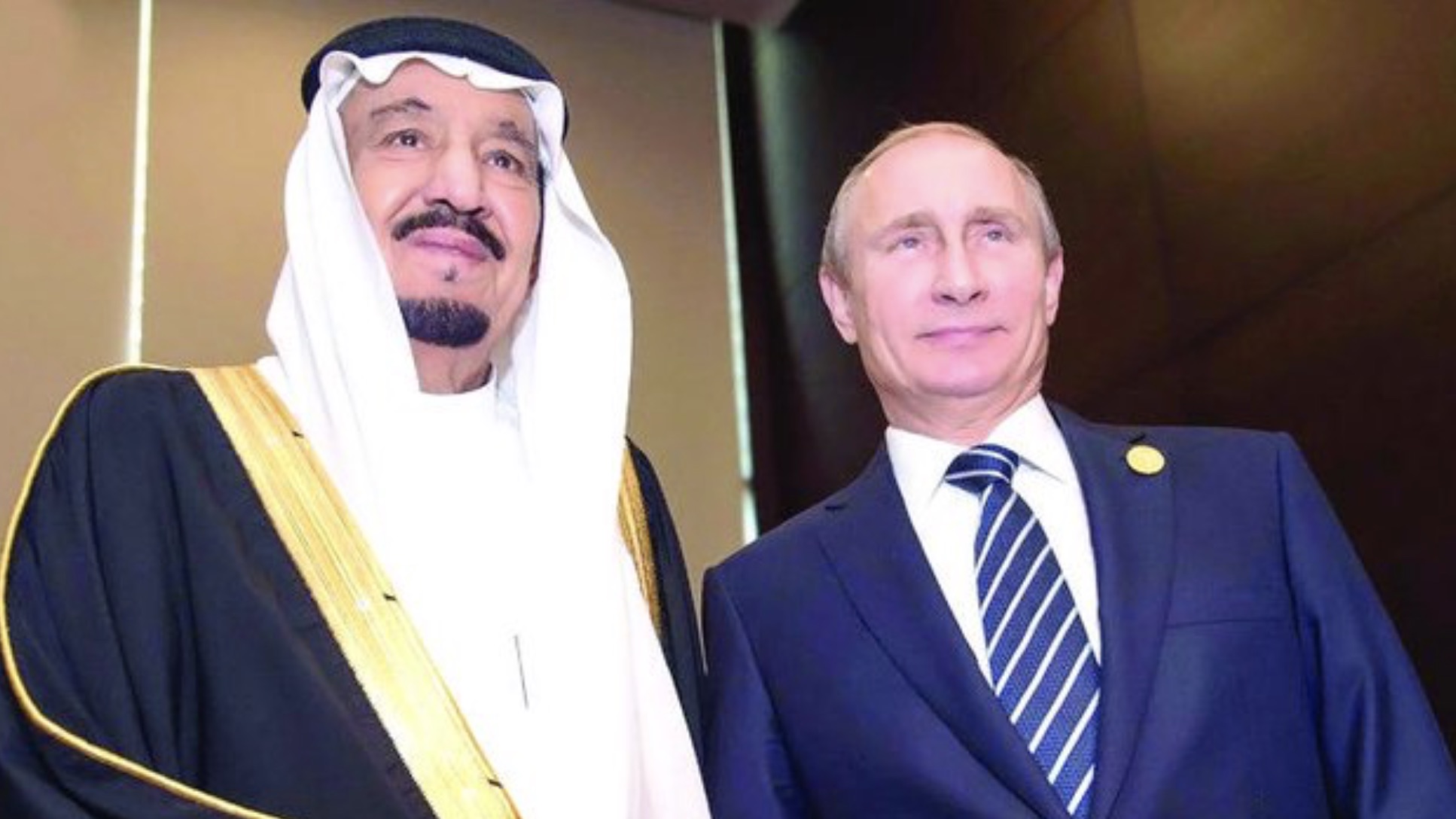 Putin Maneuvers, Knowing US Gold Is Gone
Eric King:  “So when Hugo Salinas Price says this will bring the US to its knees if this comes to fruition, he’s right.”

Egon von Greyerz:  “Yes, he’s absolutely right.  You are also seeing it in the power plays now.  What’s happening?  Russia meets with Saudi Arabia (and sign 10 major agreements).  Saudi Arabia sees what’s happening.  They know that the dollar will collapse.  The US has nowhere near the 8,000 tonnes of gold that they say they have.  I would guess a big part of that 8,000 tonnes of gold is in China.

China’s 10,000 – 20,000 Tonnes Of Gold
So one day when China declares that they have X number of tonnes, whether it’s 10,000 or 20,000 tonnes, and they are going to back an oil contract or they are going to back their currency with their gold, and then they call the US bluff and ask, ‘Where is your gold?  Show us your gold,’ the US won’t be able to do it because I’m absolutely convinced they haven’t got it.  This is the day when the dollar will absolutely start a freefall.

So I agree with Hugo Salinas Price.  That’s the way it’s going to go.  And once this starts…To continue listening to the remarkable KWN audio interview with Egon von Greyerz CLICK HERE OR ON THE IMAGE BELOW.