The prices of gold, silver and crude oil are surging once again as this critical indicator approaches an all-time record.

Foreign Investors Should Be Concerned
From top Citi analyst Tom Fitzpatrick:  Below is a plot of foreign US Treasury holdings held in custody by the Federal Reserve (updated weekly)…

The notional amount held in custody is now nearing the 2013-2015 highs and the figure has been accelerating dramatically for the past three months.

Foreign Holdings Of US Treasuries Near All-Time Record 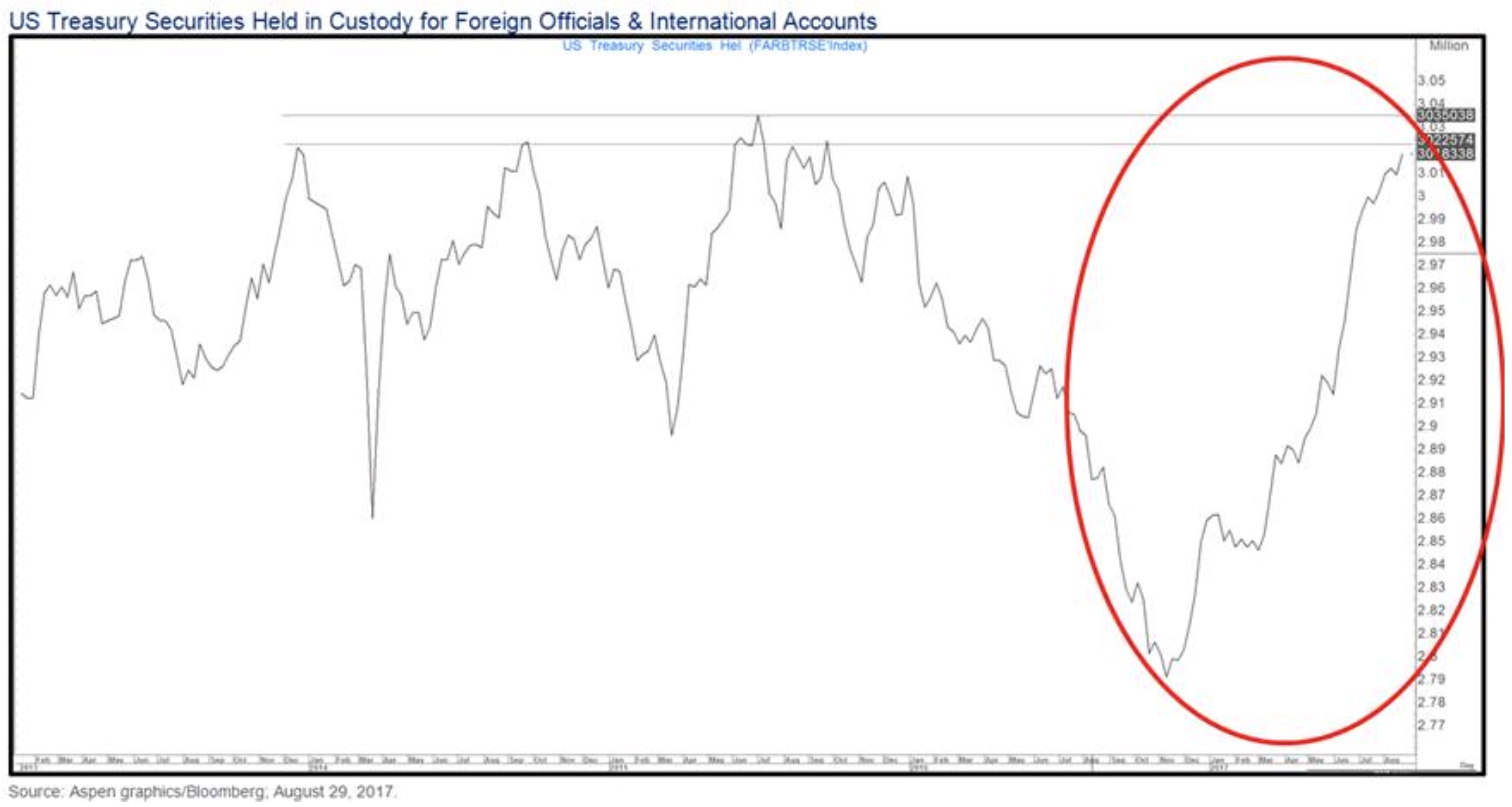 Our bias is that the USD and US yields are likely to rise from here and given that we are near the bottom of the recent ranges on both, foreign investors should be concerned. 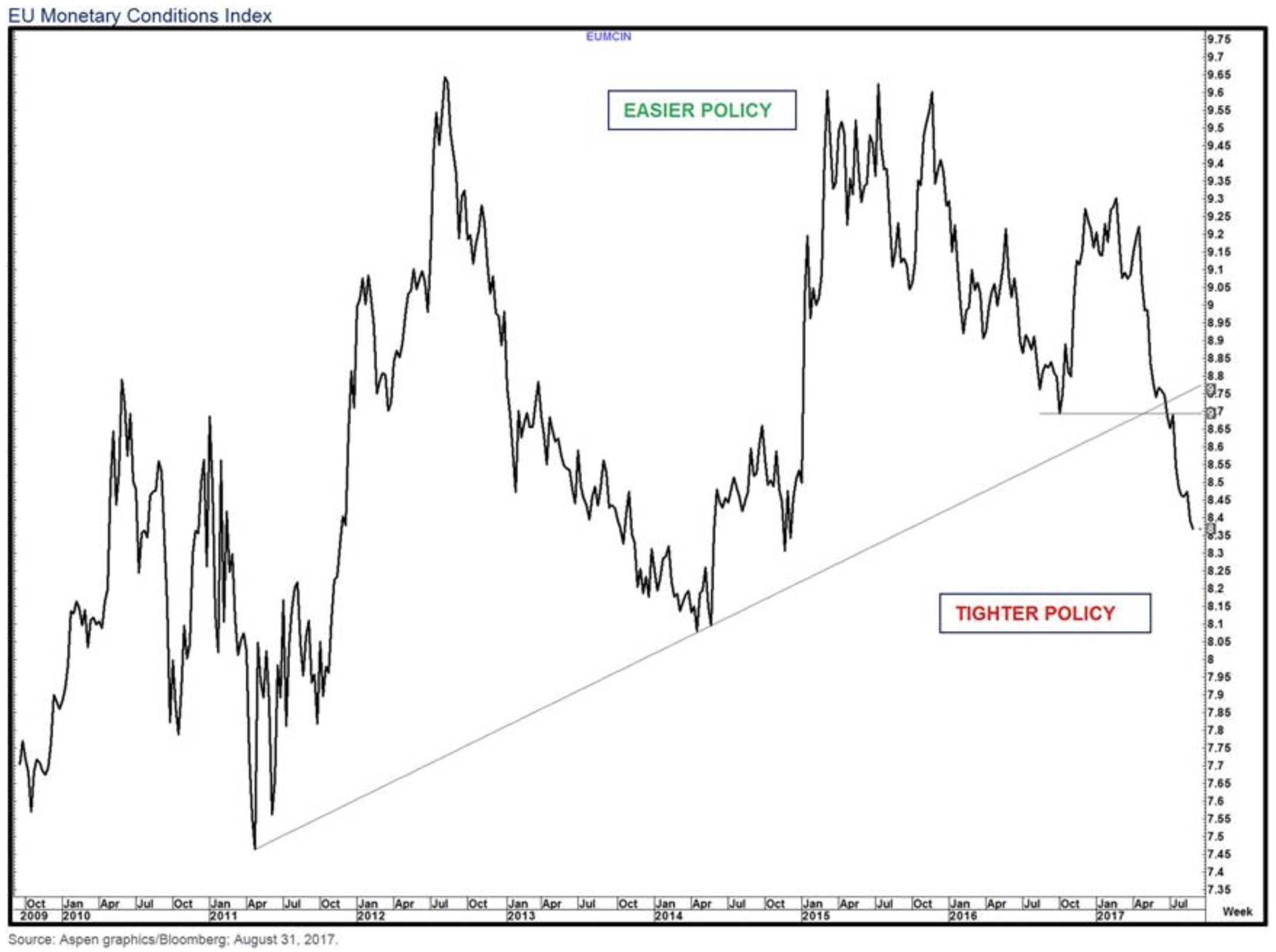 Not surprisingly, ECB policymakers are beginning to worry about the currency.

Watch Tomorrow’s Market-Moving Release
King World News note:  It will be very interesting to see how gold and silver trade after this week’s Non-Farm Payrolls Report is released.  If there is a significant miss, this could be a catalyst for more upside action in the metals.