With crude oil surging and the dollar falling, today the top trends forecaster in the world warned King World News that we are about to see total panic engulf the world.  Recently we have heard many ominous warnings issued from top people across the globe.  Maybe the end really is near.

Gerald Celente:  "We have been closely monitoring Saudi Arabia’s bombing and reported invasion of Yemen.  The result of that conflict is we are now seeing a lot of fear in the oil markets.  This is one of the primary reasons for the recent surge in oil prices….

“The other reason for the surge in oil is the destabilization in Libya.  That situation continues to deteriorate.  Libya’s oil production has plunged to only 500,000 barrels of oil a day.  Libya, under Gaddafi, was pumping 1.5 million barrels each day. 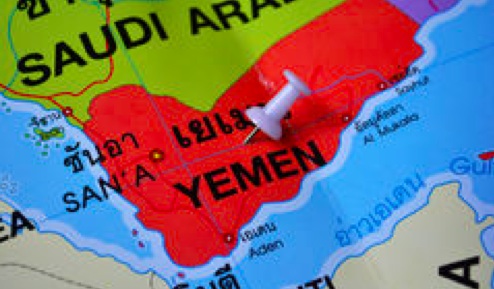 Could Saudi Arabia Ignite Panic Around The World?

So destabilization in the Middle East is starting to hit the radar of the equity markets around the world.  There is now the very real threat of a counterattack against Saudi Arabia.  There is a threat to the Saudi monarchy and the oil fields.

Most people don’t realize this but most of the existing workers in the Saudi oil fields are Yemenese.  And there are over 4 million Yemenese in Saudi Arabia.  So if there is an attack against Saudi Arabia, the situation could unravel very quickly.  This would also have the effect of totally destabilizing global equity markets, which have only been fueled to bubble valuations by cheap money.

In fact, Janet Yellen just commented that equity market valuations are quite high.  The markets are where they are today because of all the quantitative easing and the record low interest rates.  So a sudden shock in the equity markets would set off a massive panic. 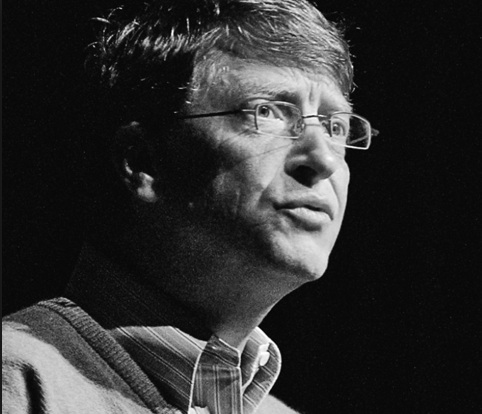 “The environment with low interest rates, it’s globally so unusual.  It really shouldn’t persist.  It creates problems in terms of leverage and bubbles.  But how we get out of it (without) creating some economic setback?  It would be very difficult.” 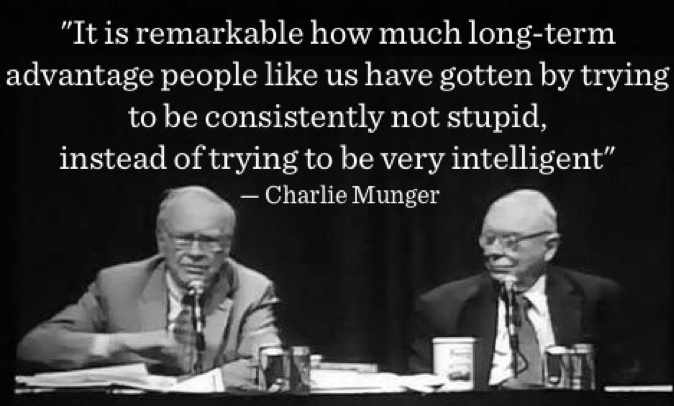 Then we heard from Charlie Munger, Vice Chairman of Buffett’s Berkshire Hathaway:

What a disgrace this has been by the banksters in charge of inflating the markets artificially.  This has all been done even as the wages of the average human being and the economies around the world decline.  It’s a “trick” alright — it’s called a Ponzi scheme.

Geopolitical Sparks To Ignite Panic Around The World

We see U.S. manufacturing continuing to struggle.  Now we have China doing what they can to pump money into their economy.  Interest rates cut in Australia.  So they are keeping the Ponzi scheme going.  When will the Ponzi scheme implode?  Only time will tell.  But geopolitical sparks are ready to ignite panic in equity markets around the world.” To subscribe to Gerald Celente's remarkable Trends Journal simply CLICK HERE.