With gold and silver surging and the dollar plunging, today the top trends forecaster in the world warned King World News that a historic move by China will have massive global ramifications.  Celente takes KWN readers around the world down the rabbit hole of central bank lies and deception.

May 13 (King World News) – When the Panic of ’08 hit, the United States — the financial and military police of the world — led the charge to stop the spread of economic terror. Under the command of US Secretary of Treasury Hank Paulson, orders were given to save too-big-to-fail banks and over-leveraged financial institutions drowning in red ink. On Oct. 3, 2008, President George W. Bush signed into law the Troubled Asset Relief Program that allowed the government to purchase assets and equities institutions had accumulated from engaging in a spectrum of dirty deals — deals for which they would pay minimal fines before being allowed to grow even bigger….

That was just the beginning of the massive money flows to come.

Newly elected President Barack Obama launched his $831 billion American Recovery and Reinvestment Act of 2009. In short order, the Federal Reserve began its series of Quantitative Easing programs that ballooned its balance sheet from $500 billion to $3.5 trillion, while maintaining its Zero Percent Interest Rate Policy. The results of these cheap money flows are quantifiable: Gross Domestic Product on average has barely moved above 2 percent annually, the labor-force-participation rate has sunk to 38-year lows and real household income is at 1989 levels – all while equity markets have soared to new highs. 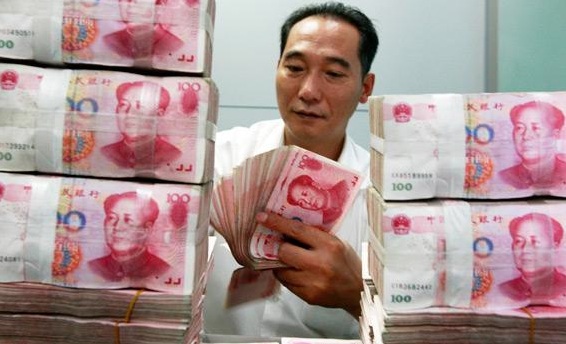 China Follows With Its Own Money Printing

While America led the cheap-money charge, China, the world’s second-largest economy, quickly followed with its brand of monetary juice.

With demand for its exports weakening, the real estate market cooling, bank lending slowing and unemployed natives growing restless, China pumped some $600 billion in public spending and loosened bank-credit policies to boost lending to businesses and consumers. By mid 2012, with its economy juiced, the New China News Agency reported: “The Chinese government’s intention is very clear; it will not issue another large-scale stimulus plan to boost robust growth…” and it will not “use stimulus money to reach the goal of stable growth like they did last time because it’s unsustainable.”

In 2012, when its GDP was at 7.7 percent, the Chinese government said it would not go below 7.5 percent. Yet, with imports and exports down dramatically, this year’s first-quarter GDP fell to 7 percent, the slowest pace since 2009. 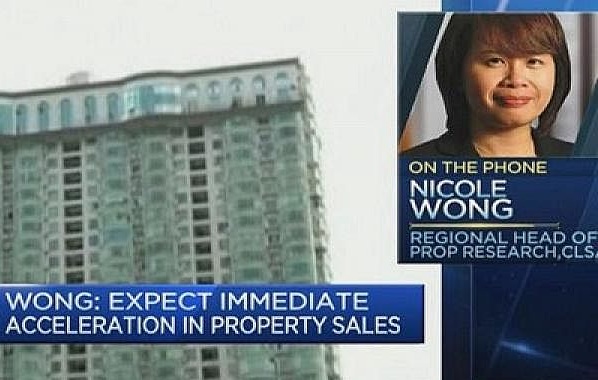 How do you say Ponzi in Chinese?

As China’s housing bubble continues to deflate, despite pledges not to “issue another large-scale stimulus plan,” minimum down-payment rates for home buyers have been cut, the central bank lowered the reserve requirement ratio for commercial banks twice this year and interest rates have been cut for the third time in six months.  As with the US and other nations whose equity markets have been boosted by money-pumping and low-interest-rate policies, the Shanghai Index has soared more than 100 percent over the past year.

Meanwhile, despite all the cheap money injected into economies across the globe, GDP growth remains tepid. Why? Because “…stimulus money to reach the goal of stable growth … is unsustainable.” To subscribe to Gerald Celente's remarkable Trends Journal simply CLICK HERE.

Silver Is About To Skyrocket! Plus Get Prepared Because We May See Global Starvation In The Coming Months

Silver Spikes To Open The New Year – Here Is A Look At What Will Impact 2017 In A Big Way!