With stocks rebounding along with crude oil, today James Turk spoke with King World News about how to survive the coming financial storm.

James Turk:  “The big question at the moment, Eric, is whether the Federal Reserve is going to raise interest rates at their meeting on September 20-21. That possibility has the market spooked…

I think the odds of an interest rate hike before the November election is close to zero because it is politically untenable for the Fed to hike rates. Here is a good reason explaining why.

Look at this chart from the Bureau of Labor Statistics. It represents the total number of employees in manufacturing from 2006 to the present.

Today there are nearly two million less people employed in manufacturing then back in 2006. That is a startling -14% drop, even as the policymakers claim that we have been in an economic recovery since the 2008 crash.

From the post-crash low in 2010, manufacturing employment has seen a rebound, although that may be too strong a word. If this chart instead showed the price of a stock, we would call it a dead-cat bounce. And it is alarming that manufacturing employment actually peaked in January of this year and has been declining since then, dropping -0.5% through the end of August. This decline is just one example illustrating how poorly the economy is doing.

The Fed Really Is Trapped
The reality is that the Fed is caught between a rock and a hard place. First, we are seeing the failure of their Keynesian policies. They are probably scratching their heads wondering why all their money printing and interventions to bring about artificially low interest rates isn’t working to revive the economy. A lot of PhDs are ending up with egg on their face.

Second, Fed policymakers no doubt recognize that higher interest rates will further weaken economic activity because the debt loan being carried is just too high. More to the point, with a moribund economy, there is not enough wealth being created to service today’s level of debt. 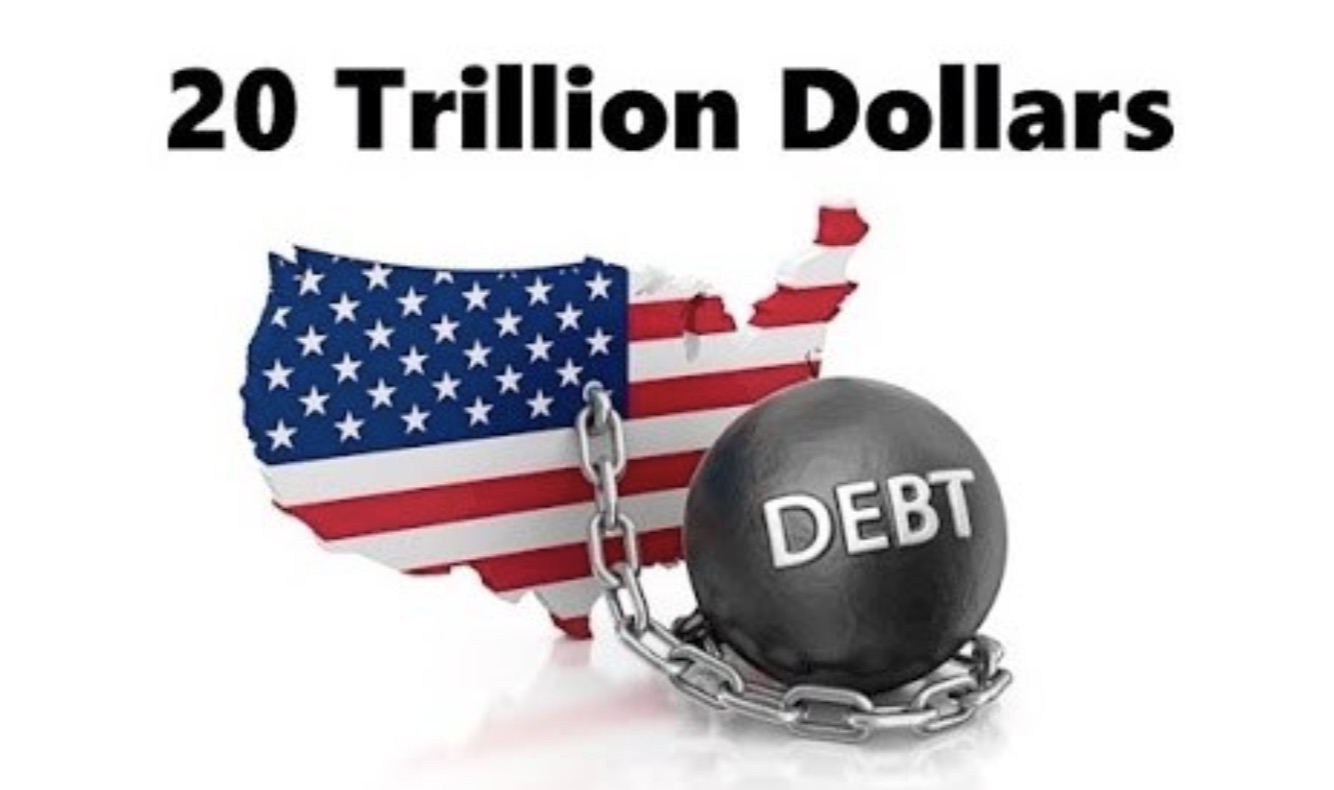 Just look at the U.S. federal government’s debt load, which is now approaching $20 trillion. If interest rates rise to a fair level, say 5%, the government’s annual interest expense burden would be $1 trillion higher – or perhaps a little less to account for longer-term paper issued at a fixed interest rate. Compare this huge number to the $3.2 trillion the government takes in as revenue each year. 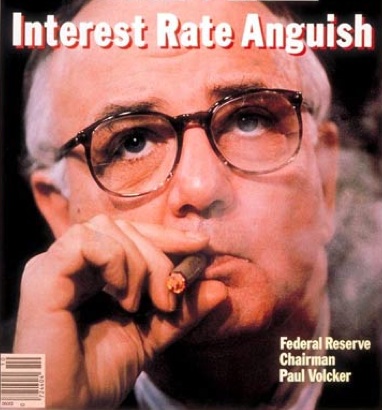 As we saw in the 1970s, the gold price actually soared as interest rates climbed higher. But the federal government was in much better financial condition back then. It could cope with then Fed Chairman Volcker’s policy until eventually real interest rates (interest rates less the inflation rate) were 6%. Mr Volcker reversed the trend of ever-higher inflation and saved the dollar. But he set the economy into a tailspin that was, at the time, the worst slump since World War II.

This time around the Fed does not have the option to follow Mr Volcker’s high interest policy. There is just too much debt today. So in short, something has to give, and it will be the purchasing power of the dollar. Inflation is already rising and for most of this year has exceeded the Fed’s inflation target.

Survive The Coming Financial Storm
So instead of focusing on interest rates, buyers of gold and silver should be focusing on the big picture — a country overloaded with debt, misguided Fed policymakers stuck in a rut, frantic that the crazy Keynesian dogma they are following isn’t working, as well as rising commodity prices and rising inflation. I could go on, but the point is clear. Everyone needs physical gold and silver to get them through the coming financial storm. 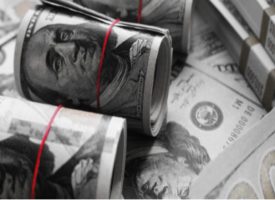