With the U.S. dollar, stocks and crude oil trading lower and the price of gold and silver surging, the Fear Index is spiking after a Fed President just confessed that the central banks’ radical accommodative monetary policies have failed. 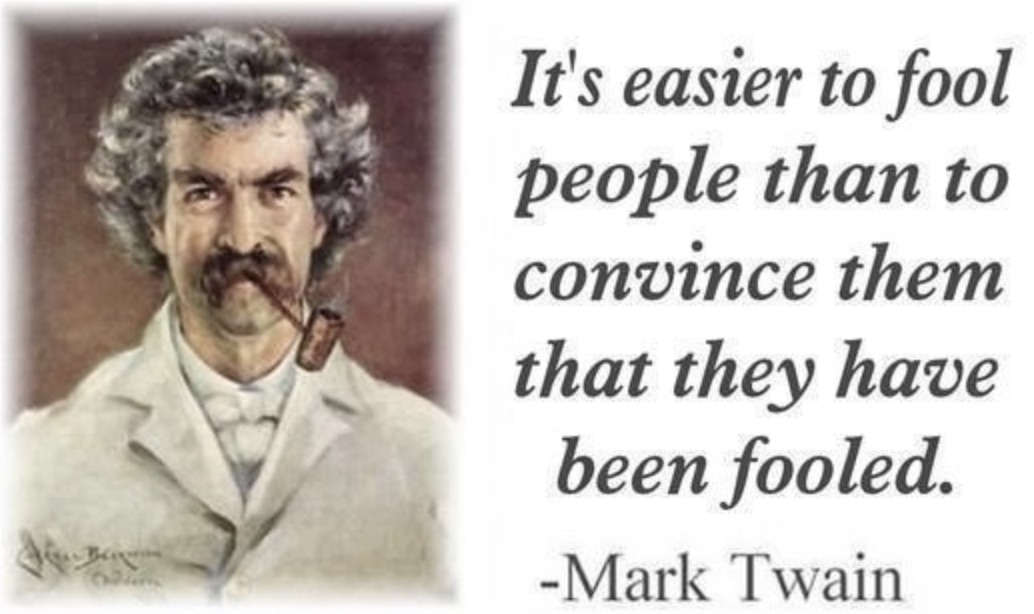 “Central bankers stationed in the world’s leading economies have put into practice radical accommodative monetary policy, based on what appeared to be sound economic theory.
But it has not worked in practice and policy makers are only now beginning
to understand why.” — Dallas Fed President, Richard Fisher

(King World News) Gerald Celente — Between the stream of WikiLeaks’ email dumps challenging the practices of Hillary Clinton’s campaign and the ethics of the Clinton Foundation, plus the FBI’s announcement to further investigate Clinton’s emails from her private server when she was secretary of state, Wall Street’s odds she would beat Donald Trump next Tuesday are no longer a sure bet.

Fear Index Spikes!
Fearing a Trump victory, the CBOE Volatility Index (VIX) spiked more than 40 percent over the last six days. It was the first time the VIX rose for six straight days since the lead-up to the UK’s Brexit vote. And prospects of a Trump presidency also pushed the dollar down and gold prices higher, since the word on The Street is that the odds of a Fed interest rate hike in December would diminish, the dollar would fall and gold would rally…

It’s the economy, stupid
While aspects of current market volatility are attributed to who wins the US presidential election, we forecast a sustained “fear index” fueled by economic data, not poll results.

Indeed, while US equity markets volatility spiked before and after the Brexit vote, the Dow proceeded to hit new highs in the months that followed. Thus, while volatility may subside following the election, trend lines for a deep market fall and sharp rise in gold prices are based not on a “fear index” of emotions of who wins the White House, but rather indisputable market fundamentals.

For example: Essentially blacked out of the mainstream news and barely making the business news is the latest report from the Netherlands showing global trade volume in 2016’s first quarter was flat, while slumping 0.8 percent in the second quarter. In the United States, the world’s largest economy, the value of imports and exports fell $200 billion last year, and for the first nine months of this year, trade plummeted an additional $470 billion.

Thus, while economic growth has slogged along at a tepid 2 percent since the Great Recession, it is the first time since World War II that trade has declined in the US while the economy has grown.

Trend Forecast:
Facts prove that “free market” trade, the primary engine of global growth for the past quarter century, is in decline. Moreover – from the $500-billion-plus record-breaking merger-and-acquisition activity in October, to corporate stock buy-backs, to growing concerns of multiple speculative bubbles bursting in China, etc. – it was, and is, central-bank cheap-money schemes, not increased consumption and investment that have artificially inflated real estate and equity markets.

Currently, there is a general consensus that record-low-interest-rate and massive central-bank quantitative-easing policies have failed to generate global growth, and their ability to impact future economic policy is doubtful. Thus, we forecast multiple “fear actors” rattling equity markets long after the US presidential elections. Therefore, we maintain our forecast that when gold prices stabilize above $1,400 per ounce, they will spike toward $2,000.