As the smash in the gold and silver markets continues, collectibles are skyrocketing and the positive fundamentals for gold just keep rolling in.

Here is what Peter Boockvar wrote today as the gold and silver smash continues:  Watching the decline in gold on the belief odds are growing that the Fed is going to raise interest rates by 25 bps soon puts me back to November and December 2015 when the same behavior took place ahead of the first rate hike in almost 10 years…

After that hike was digested gold then rallied 30%. For some reason one rate hike per year somehow scares gold holders even though this potential rate hike is coming as economic growth is barely above zero. Fully priced in odds for a rate hike after the next one doesn’t come in until December 2018! Let’s look at REAL yields which is the real driver of gold prices. Headline CPI since November 2015 is up by 6 tenths of a percent, thus another rate hike is just catching up to the rise in CPI.

The Positive Fundamentals For Gold Keep Rolling In
On the more important big picture bull case on gold, that being a bet against central bank policy essentially, the positive fundamentals keep rolling in. All we have to do is look at the back tracking that the BoJ and ECB are clearing doing because of the realization over the damage they have done to their respective banking systems. As for the bet against the Fed’s credibility, that seems to be coming to fruition as well. On the recent move up in the US dollar and the gold bears that brings out, the DXY is still below where it was when the Fed raised rates in December 2015.

I thus remain bullish on gold and silver and believe the pullback is only in the context of the newly resumed bull market. The 200 day moving average in gold is about $1260 and is $17.17 for silver which for both we are currently testing.

Inflation Warning As Collectibles Skyrocket
The inflation/deflation debate we know go both ways for consumer prices. Where there should be NO debate is the asset price inflation we’ve seen over the past 5+ years. We also know that the asset price inflation was more than just in stocks and bonds. It also spilled over into high end apartments, antique cars, and paintings. It also spread into other ‘hard assets.’ 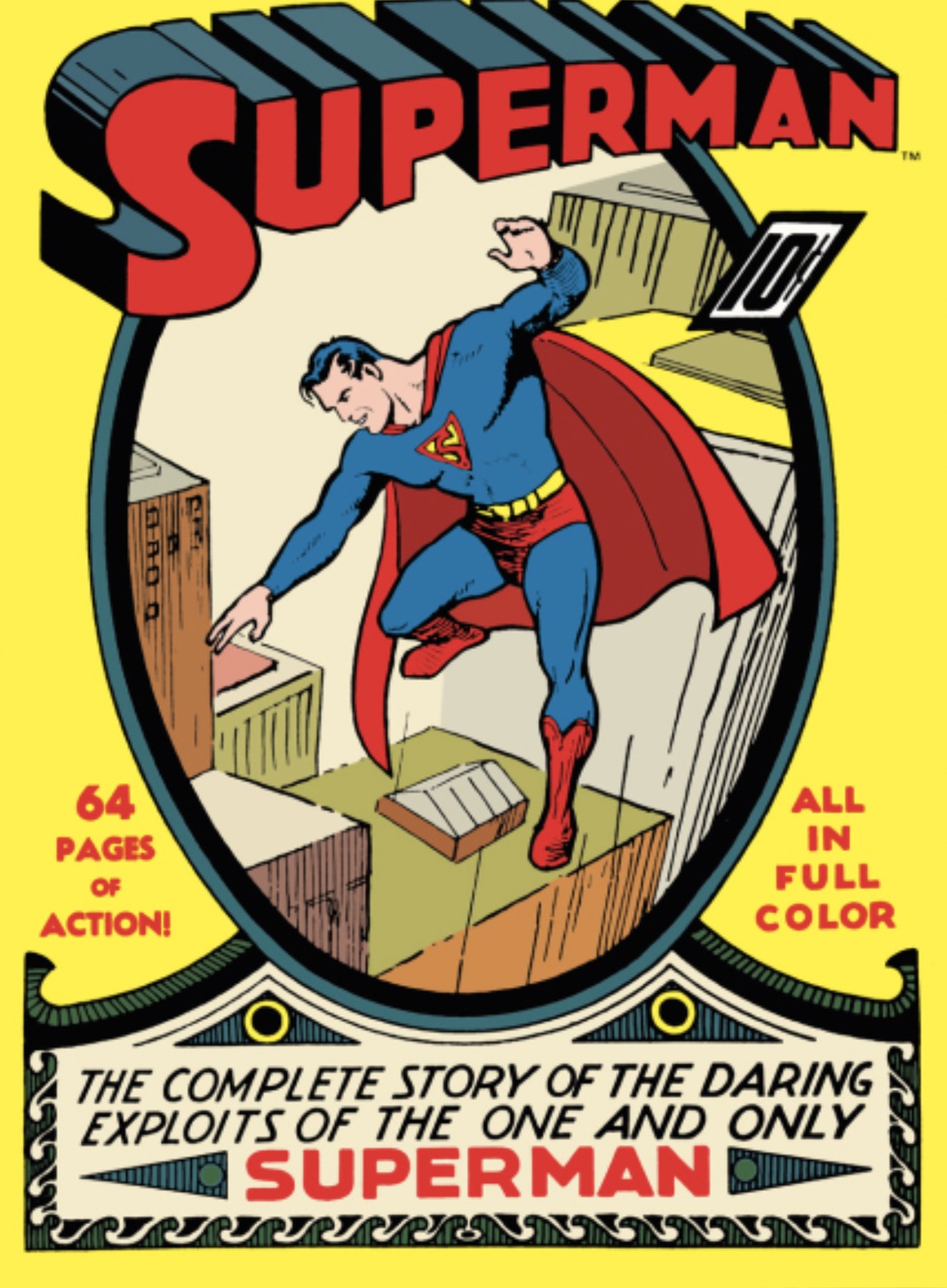 In 2014, the Action Comics #1 comic book that introduced Superman sold for $3.2mm up from $2.2mm three years earlier for another copy of the same comic in similar condition. That was a record high price. 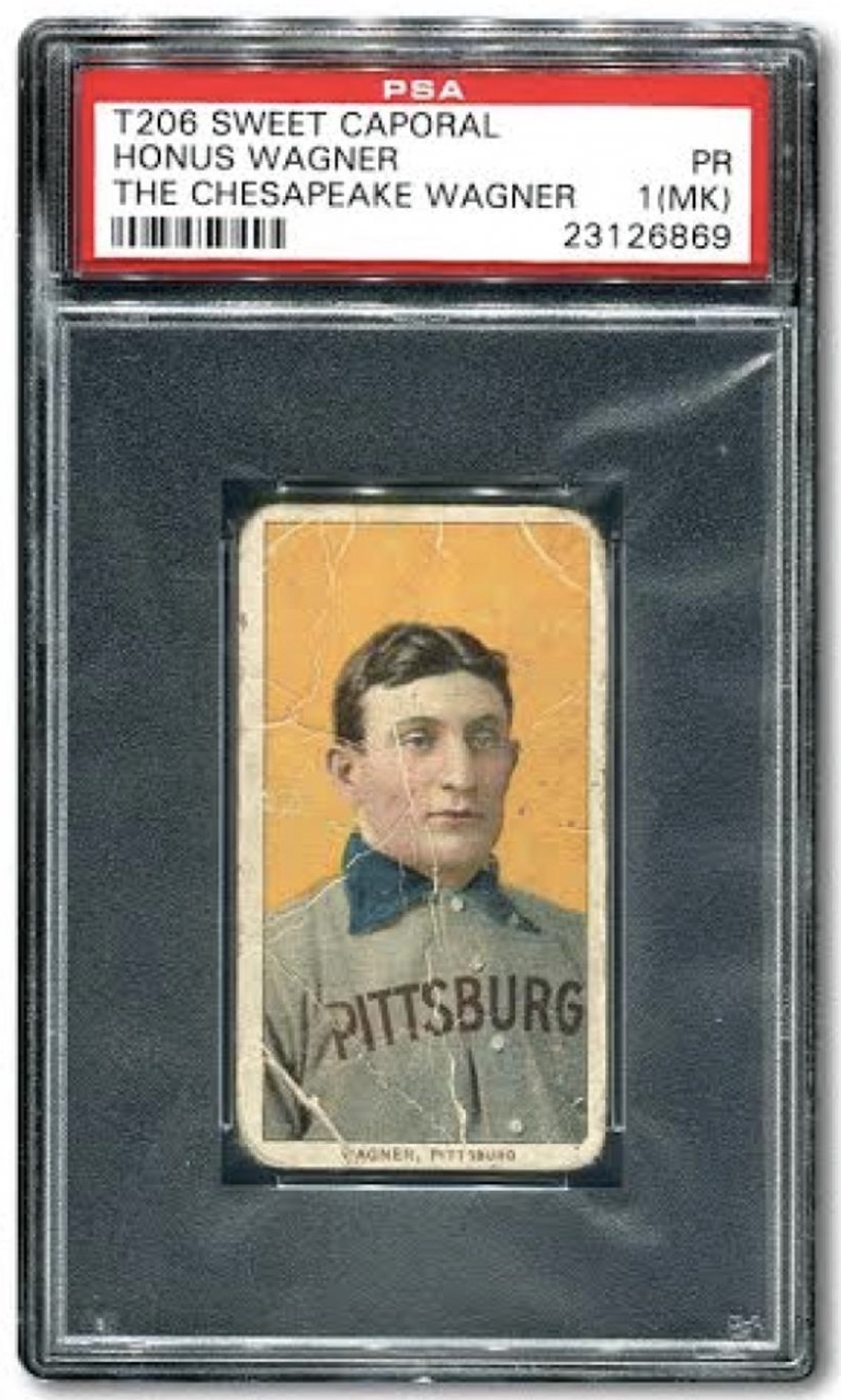 A few days ago a T206 Honus Wagner sold at auction for $3.2mm, also a record high price for the same exact card that sold for ‘just’ $2.1mm three years ago earlier. In case you missed it yesterday, the WSJ quantified the return’s on Mickey Mantle baseball cards over the past 10 years. 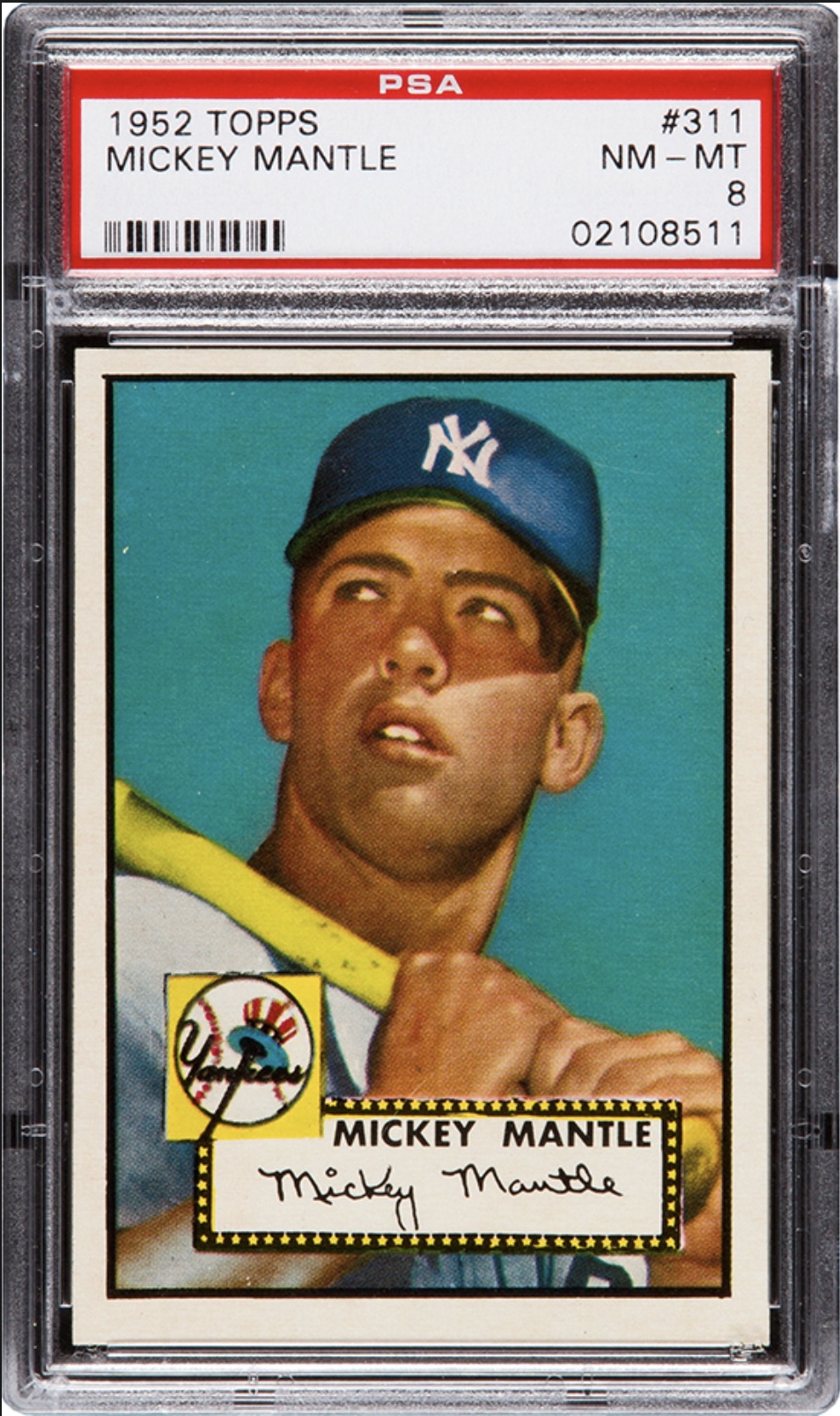 For the ultimate Mantle card, his Topps rookie year of 1952, the percentage increase has been 674% for a high grade card. The average return for his 16 Topps cards was 544%. These returns compare with 85% for gold, 40% for home prices and 59% for the S&P 500 over the same 10 year time frame. The Fed though has no reason to be fearful on inflation for as long as they don’t include asset prices in the CPI or PCE we magically won’t have any inflation much above 2%.

***Also just released:  ALERT: This Just Occurred For Only The 2nd Time In The Last 20 Years CLICK HERE.