Victor Sperandeo:  “KWN readers need to be cautious about the gold market heading into tomorrow because the U.S. government is going to release a politically influenced GDP number that implies very strong growth… 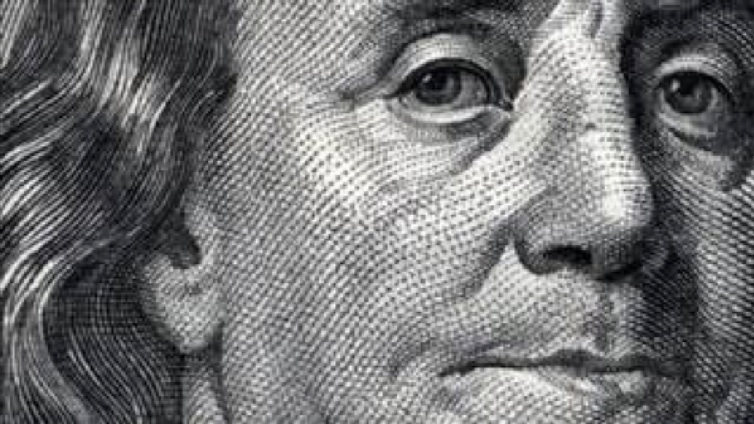 If the GDP number comes in well above 2 percent growth, that would be used (by the Fed) to attack the gold market.  I expect a number of around 2.6 percent for GDP.  This would create a rally in the dollar and additional downside pressure in the gold market.

If The Fed Smashes Gold Friday, Buy The Dip
For what it’s worth, if gold gets hit tomorrow I would be a buyer because I think that will represent the correction low in the secular move higher.  The Fed is not going to raise rates and so reality will set in and gold should strengthen for the remainder of the year and into next.”

King World News note:  For those of you who look to accumulate physical gold and silver on dips, if Victor is correct, tomorrow may represent a very good buying opportunity to add to your physical holdings.

1970s…Again, Now That’s Some Inflation! Plus We May Have Already Seen The Daily Low For Gold