With the U.S. dollar falling nearly 2 percent, today a 50-year market veteran warned King World News that bankers are getting away with crimes as the mainstream media distracts the public and the war in gold & silver continues to rage.

John Embry:  “I’m focused on the battle in the gold and silver markets.  It continues, as any attempts at upward moves in gold and silver are met with unrelenting selling in the paper markets.  As you know, this has been going on for years, but has really intensified dramatically recently….

“This isn’t surprising to me because gold and silver represent real money and have for centuries.  Thus they cannot be allowed to be seen as viable alternatives to our current fiat currency system.

The Current System Is Doomed

No one knows this fact better than our incompetent Western central banks, which are desperate to keep this whole charade going as long as humanly possible.  Unfortunately for them, the current system, which was born at Bretton Woods in 1944 and significantly altered in 1971 when President Nixon removed the gold backing from the reserve currency of the U.S. dollar, is doomed.  The Chinese know it, the Russians know it, and many more countries and prominent individuals are arriving at the same conclusion with each passing day.

What Does This Mean For Gold And Silver?

Thus I suspect that there is absolutely no middle ground left in the precious metals.  They will either remain viciously suppressed, as they have been for nearly four years, or they will explode higher as the paper market suppression is finally overcome by the realities of the physical market. We also cannot rule out an overnight resetting of the price of gold after China discloses its massive gold hoard to the world.  The timing of all this is imprecise but it is getting inexorably closer by the day.

In any case, wise investors should ignore the current shenanigans, and ensure that they are correctly positioned when the inevitable upside explosion occurs.  The fact that gold, silver and their respective equities are historically very underpriced, especially as opposed to traditional assets such as bonds, stocks, and real estate being grossly overpriced, is a huge positive long-term.  This is a historic opportunity for investors and the wise will surely take advantage of it.”

Embry also stated:  “I am utterly appalled by the legal goings-on in the United States.  Just last week the U.S. Justice Department went after individuals in FIFA, the world’s ruling soccer body, for corruption.  Why now?  Anybody paying the slightest attention over the past couple of decades was well aware of the abuses in that pathetic, corrupt organization, in which U.S. involvement is relatively minimal. 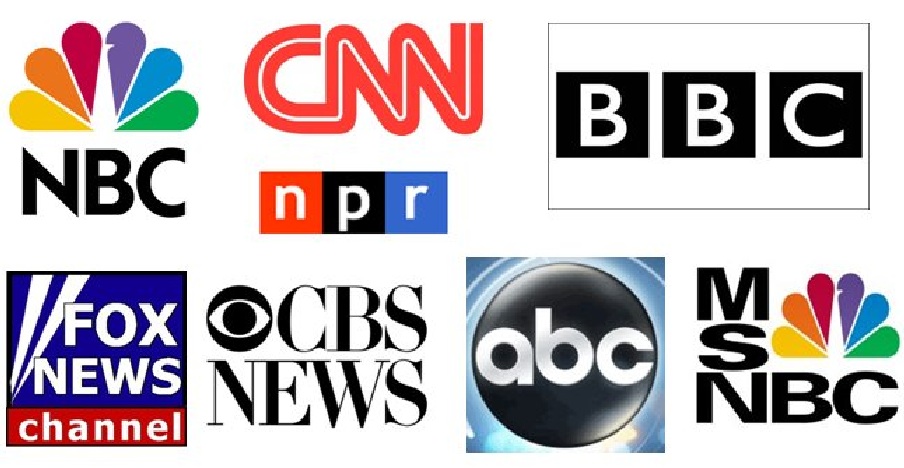 Bankers Getting Away With Crimes As Mainstream Media Distracts Public

We also saw a former prominent U.S. political figure in trouble for a crime that occurred some 40 years ago, where he was charged with paying off the alleged victim in recent years in order to silence him.  Whether this is true or not is a mere bagatelle compared to the malfeasance in banking and financial circles, where the miscreants are getting off with fines and no jail time.  This is despite the seriousness of their crimes and the overall devastating impact they are having on markets and society as a whole.

This just hows how pathetic the news media in the U.S. have become.  The FIFA and former political figure controversies received widespread publicity for the express purpose of taking the focus off the true legal problems — massive financial malfeasance at the highest levels.” ***ALSO JUST RELEASED: Could This Major Buy Signal For The Gold Sector Indicate That The Long Bear Market Is Finally Over? CLICK HERE.