Today one of the top money managers in the world spoke with King World News about China's plans for world domination.  He also discussed how China ultimately plans to send the price of gold skyrocketing.

Stephen Leeb:  “Eric, the biggest move in major markets has taken place in bonds.  There has been a major reaction in global bond markets that has sent yields higher.  What has been interesting is to see that with the rise in yields, we are also seeing rising commodity prices….

“Gold and silver have been holding their own recently, but oil and copper have really been surging.  So we are finally seeing a pickup in commodity prices, and this is happening in what has been an environment of massive easing across the globe.

China just cut rates again.  Meanwhile, Europe’s rates are zero and our rates here in the U.S. are zero.  So what percentage of the world’s economy has zero interest rates?  It’s a huge percentage.  The other important question is:  Whose currency would you rather own under conditions like this?  Would you rather own the yuan, the euro or the dollar?  I’ll take the yuan. 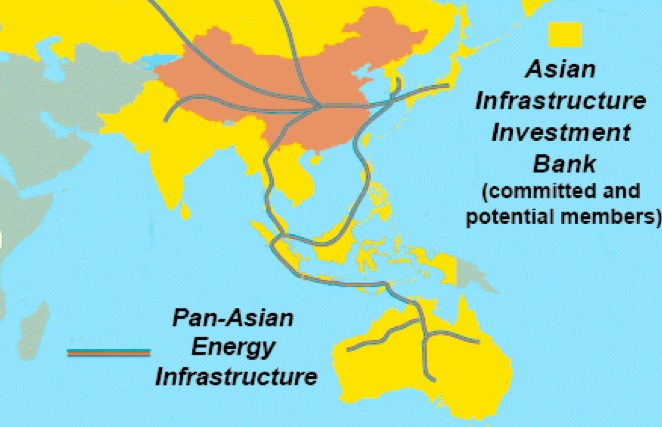 China's Massive Infrastructure Plans To Be A Huge Boost For Commodities

China’s infrastructure plans are just enormous.  They must have at least three infrastructure consortiums that they are working on.  They are also investing $40 billion into this Pakistan corridor.  So while the U.S. watches the Saudis bombing the Yemenis, the Chinese are building a corridor to open and enhance existing trade with Saudi Arabia.

So the East is coming together and the infrastructure spending is going to be happening in the East.  We are talking about trillions of dollars that will be spent on infrastructure in the East.  This will be a huge boost for oil and commodities.  We will eventually see shortages of commodities across the board.  This is why bonds have been getting crushed recently.

The gold price will also begin to soar, along with commodities.  So you will once again see gold become the strongest currency in the world.  The final chapter will be when China moves to endorse gold as part of their currency.  Before this is over, the bull market in gold will be one of the greatest bull markets since the Industrial Revolution.

You will see gold at a minimum of $10,000 – $15,000 for it to make any sense as being part of the global currency system.  I keep saying to you that the price of gold will shoot past the Dow, which is currently above 18,000.” ***ALSO JUST RELEASED: Bill Fleckenstein On The Global Bond Rout, China, Central Banks Losing Control And Jim Rogers Warning About Manias CLICK HERE. 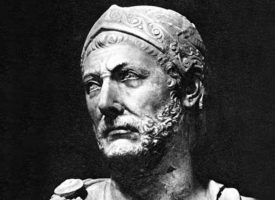