CHAOS UNLEASHED: This Is Nothing Short Of Catastrophic For Global Markets

Chaos is being unleashed as this crisis is nothing short of catastrophic for global markets. 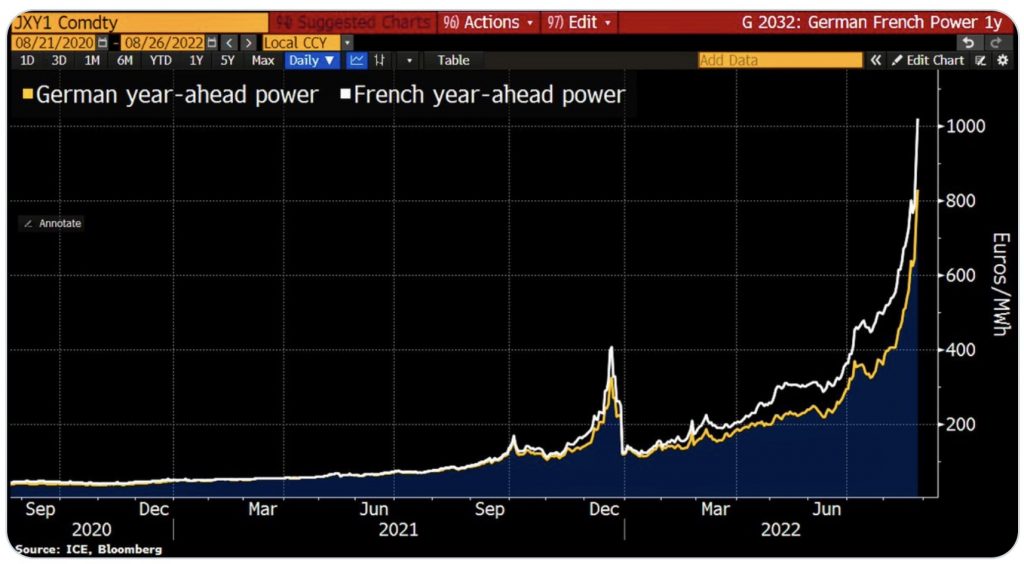 HUGE ENERGY BILLS ALREADY TAKING A TOLL
BUT IT WILL GET MUCH WORSE:
German Consumer Confidence Collapses
To All-Time Low Of -36.5! 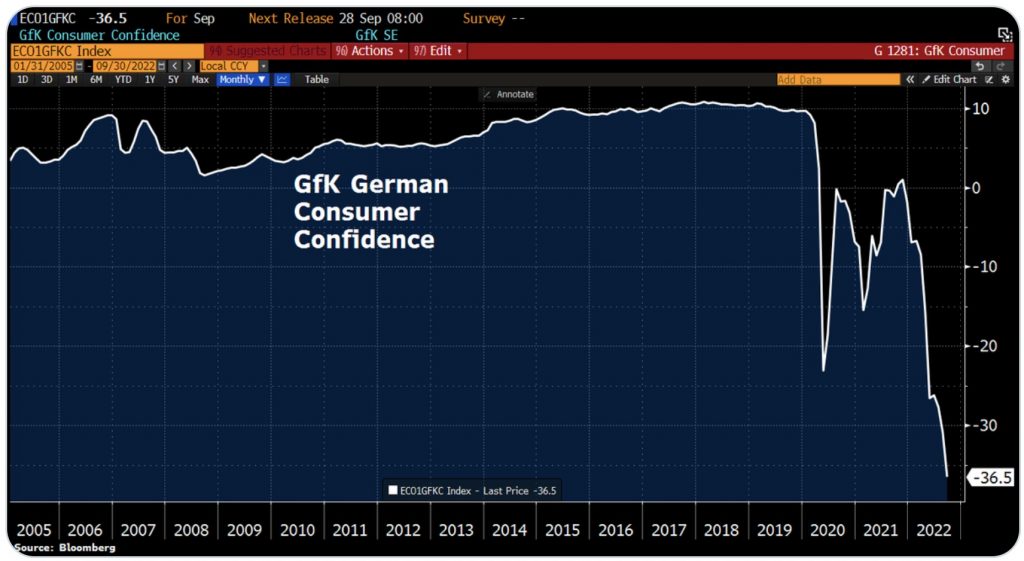 Gold Looks Promising Despite Pullback
Graddhy out of Sweden:  After making a new all-time high, Gold has gone sideways in a big range for 2 years, while commodities index (CRB) went ballistic. The ratio is back at blue support line, and is now backtesting purple channel after break out.

MASSIVE SUPPORT ZONE FOR GOLD:
Gold Finally Ready To Reassert Itself vs Commodities 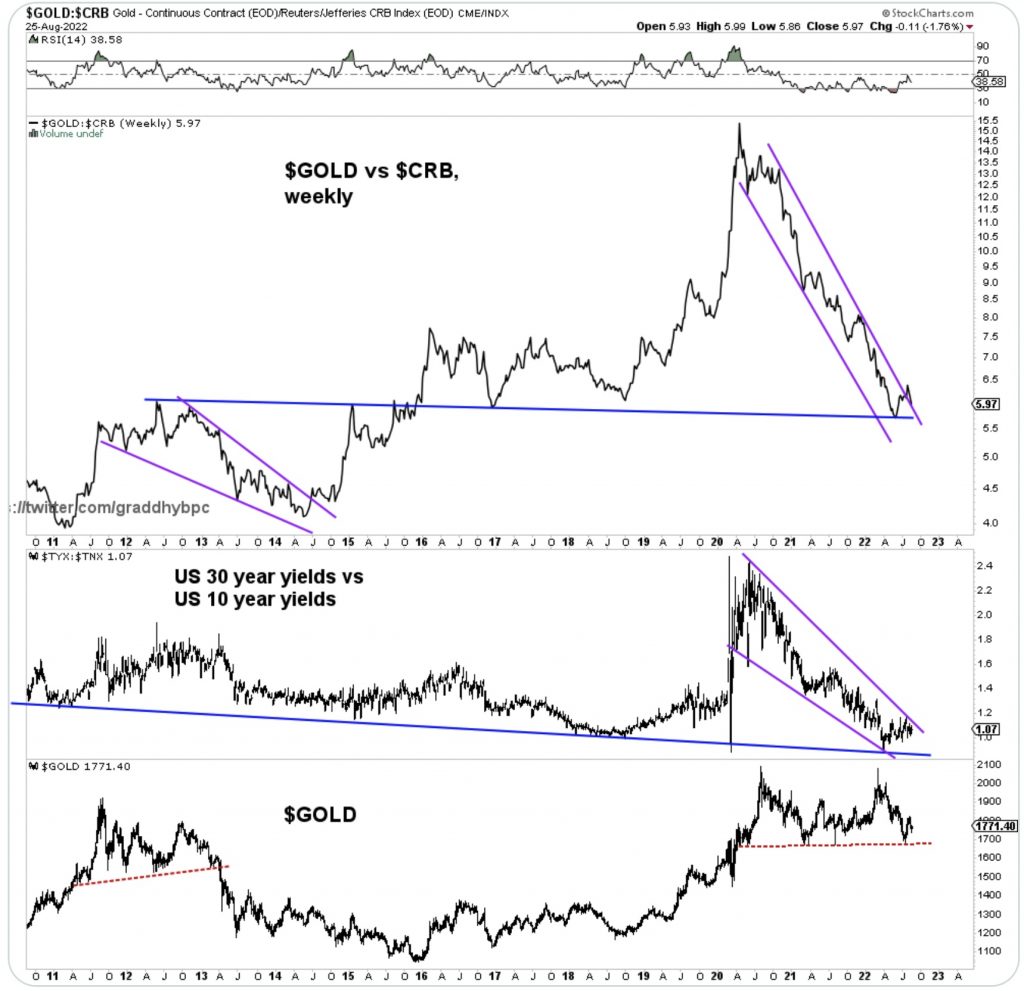 Chaos Catalyst
King World News note:  The following charts were sent to King World News from top Citi analyst Tom Fitzpatrick and the implications for global markets is nothing short of catastrophic. 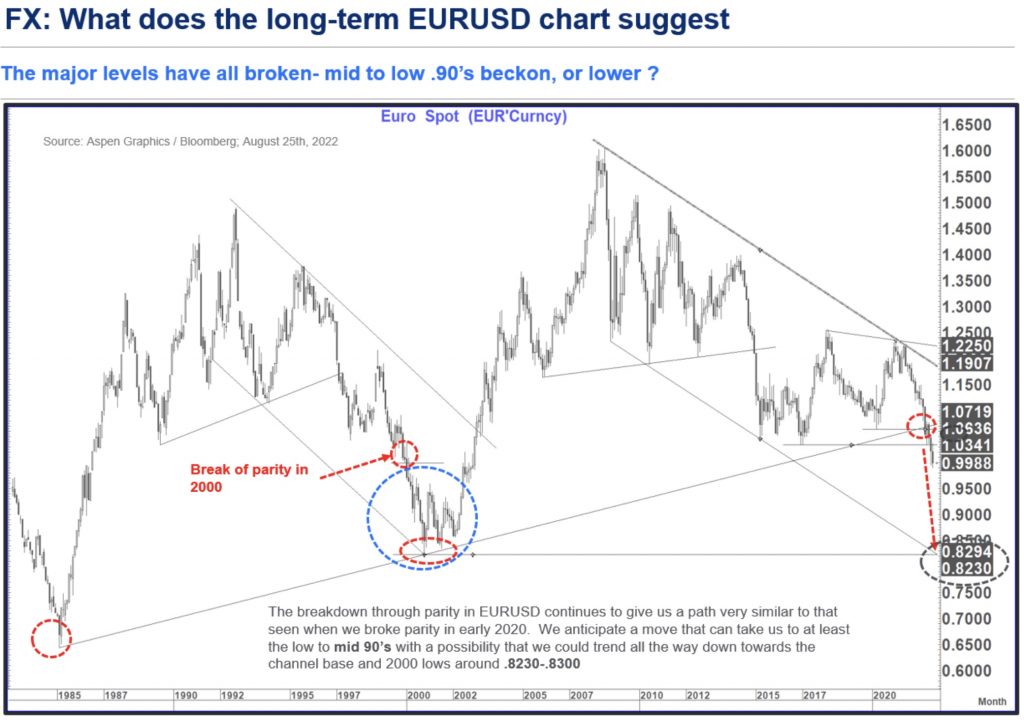 German Inflation Hit 37.2% In July But Europe
Must Now Brace For Even Greater Inflation 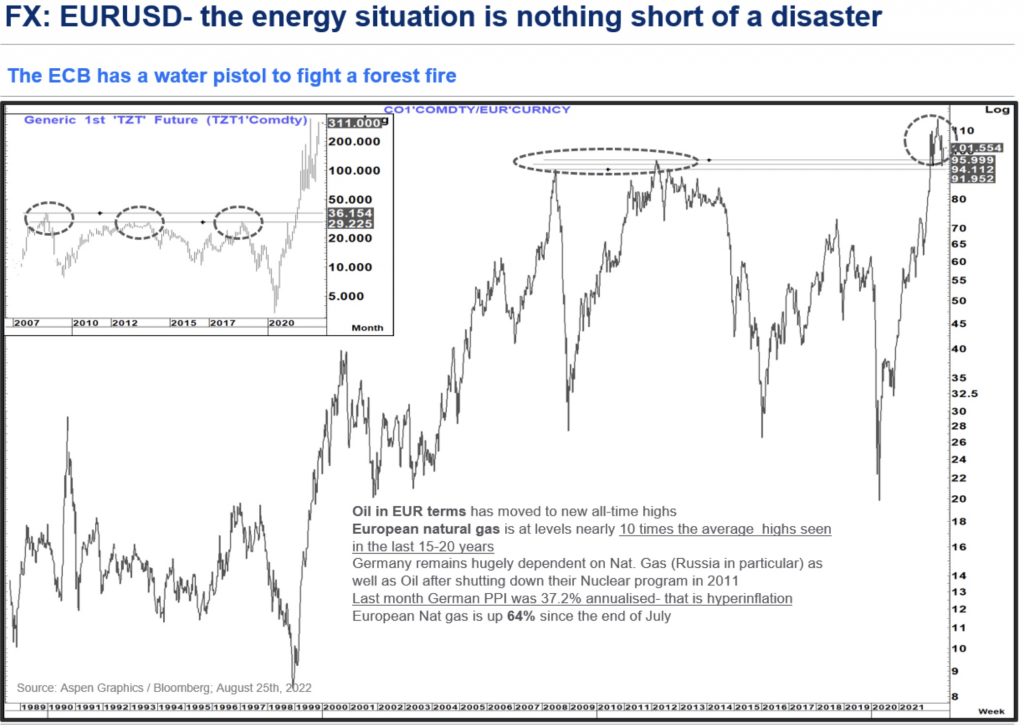 US Dollar Index Target Now 120!
Move Would Be Catastrophic For
Emerging Markets As Well As Europe 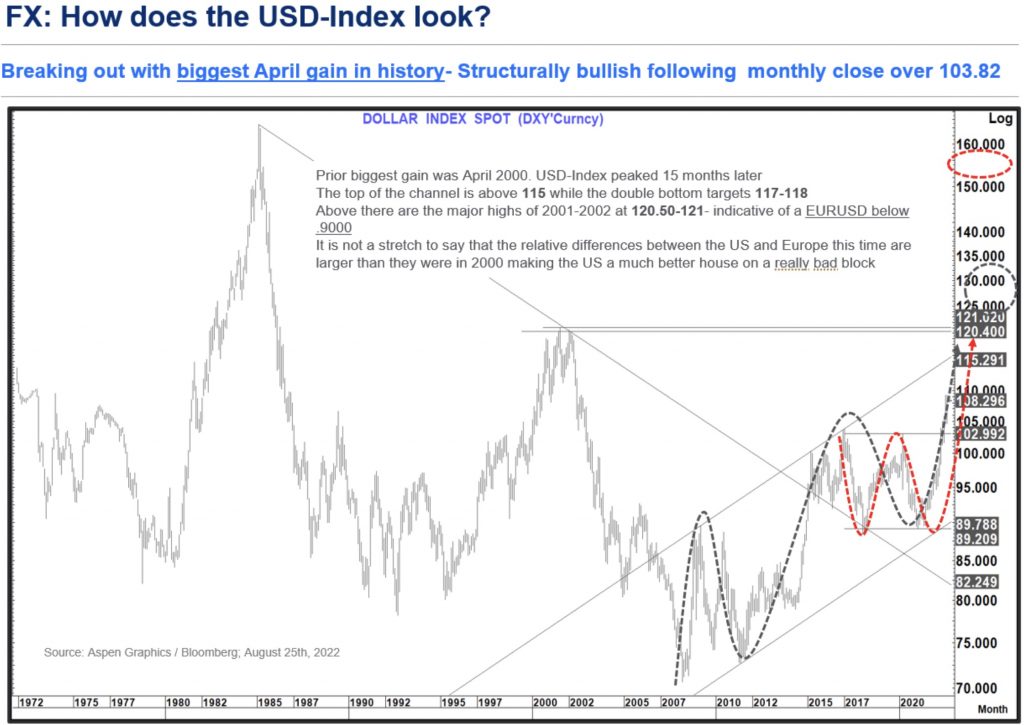 British Pound vs US Dollar Target Now 1.05!
Currently Trading At 1.18! 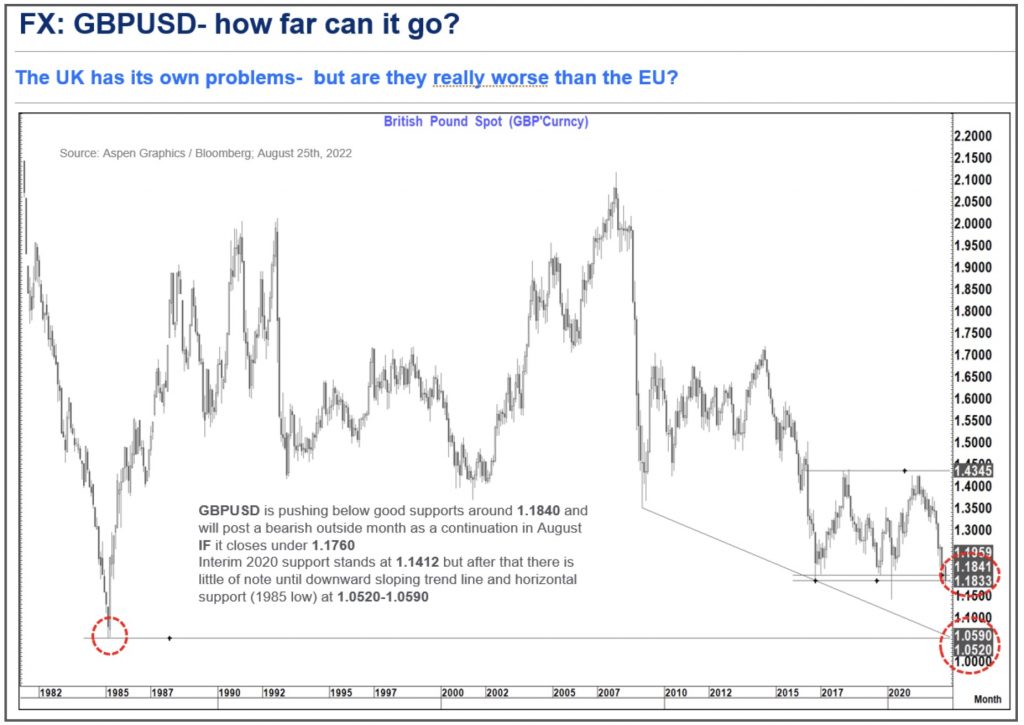