As we get ready to kickoff the final three trading days in the first month of 2018, billionaire Eric Sprott is making big moves in the silver market. 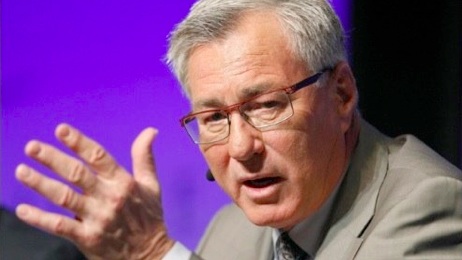 Billionaire Eric Sprott just increased his exposure to silver, which he believes will skyrocket in price.

January 27 (King World News) – Billionaire Eric Sprott just increased his already massive stake in one of the highest grade silver producers in the world.  The Canadian billionaire just purchased another 317,900 shares of Excellon Resources (symbol EXN in Canada and EXLLF in the US), bringing his total ownership of the company to 20%.  However, when Sprott exercises his warrants, he will own a staggering 27% of the high-grade silver producer.

It appears that Sprott, who believes the silver price will surge above the all-time high of $50, intends to increase his ownership of Excellon to 32%, which has already been approved by the company.  A look at Excellon’s chart below reveals the company has been under massive accumulation for almost 2 years. 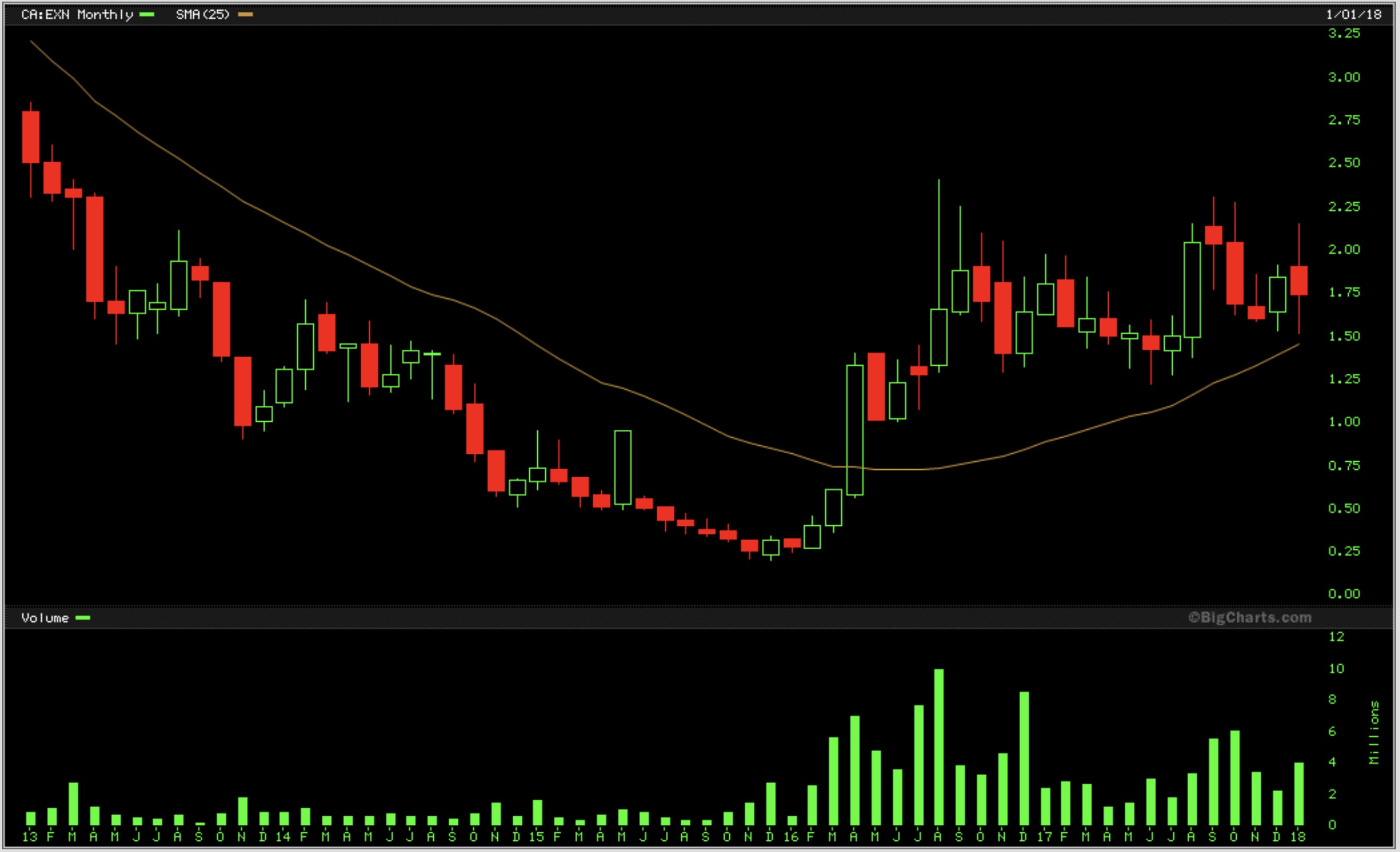 The Deposit Could Be A Jaw-Dropping 10-100 Times Larger!
It’s no wonder the Canadian billionaire is betting big on the high-grade silver producer.  Here is what Brendan Cahill, CEO of Excellon, told King World News:

“With production from our Platosa Mine stabilized and ramping up, we‘ve turned our sights to high-quality exploration on two world class projects – Platosa, on the CRD superhighway, and Miguel Auza, on the northern extension of the Fresnillo trend, the richest silver belt in the world.  At Platosa, we’re looking for the “source” of our high-grade, massive sulphide mantos, a deposit that could be 10-100 times larger than the Platosa mine and similar to the gold, silver and polymetallic deposits that Peñoles and Grupo Mexico have mined for over 100 years.

At Miguel Auza, we’re looking for a high-grade epithermal silver deposit, similar to the exceptionally high-grade San Sebastián deposit to the north and Juanicipio and Fresnillo deposits to the south.  The best part is, we have huge and relatively unexplored ground positions at both projects, with the potential for multiple world class silver discoveries.”

Meanwhile, in the latest COT report, commercial traders just surprised participants in the silver market by covering a portion of their already small number of short positions.  This has been seen as a signal to many that Sprott may be correct and the price of silver may in fact finally be ready to surge dramatically higher.  If the price of silver is finally unleashed on the upside, one thing is certain — the Canadian billionaire stands to reap huge rewards from his massive investment in Excellon, one of the highest grade silver producers in the world.

BONUS INTERVIEW: To listen to billionaire Eric Sprott discuss his prediction for skyrocketing silver as well as his top silver pick CLICK HERE.

***ALSO JUST RELEASED:  Celente – This Is What Is Going To Cause The Price Of Gold To Spike Above $2,000 CLICK HERE.