Today billionaire Eric Sprott warned King World News that as entities are being wiped out overnight, Western central banks are nearing the point of total surrender.  This interview takes a trip down the rabbit hole of desperate central banks coming to the realization that it's nearly game over.

Eric Sprott:  “I find it very ironic that the most volatile asset class these days is currencies.  This seems very strange with global stock markets just treading water here.  Yet we have currencies that are flailing all over the place, including the euro, yen, ruble, and the Canadian dollar.  It strikes me that we are living in a very bizarre financial world as the currency wars continue to rage with various governments and central banks.

Eric, I’ve always wondered, how do we deal with this one quadrillion dollars of derivatives?  These are tied to various instruments, including currencies.  We already saw what happened when the Swiss franc was revalued and companies went broke overnight….

“You have to wonder to yourself:  How are these banks positioned in these derivatives?  We see this huge volatility in currencies and a lot of it must be by way of derivatives.  Well, this was the problem with the foreign-exchange companies that were wiped out overnight.

But there are derivative problems in the price of oil, emerging markets, and bond markets.  So you have to wonder:  How is that translating into the derivatives books of these various banks?  We have seen a lot of entities who have seen their financial situation change violently in a very short period of time.” 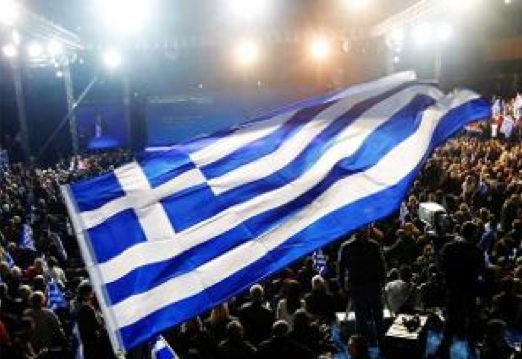 Now there is fear breaking out in Europe surrounding the stability of the euro and the banking system, especially in light of the fact that the Greeks may default.  This is causing people to move into physical gold.  Interestingly, we have seen a supposed increase in the tonnage held by the ETF GLD.  I think their so-called holdings of gold have risen more than 40 tonnes this month.

If you start annualizing those numbers, that’s a serious change in annual gold demand that wasn’t anticipated.  We already know looking at the Indian and Chinese data that there is more demand than supply.  This has put more pressure Western central banks to supply that physical gold.  If people start pouring money into real physical gold trusts it will just make the strain on Western central banks that much greater. 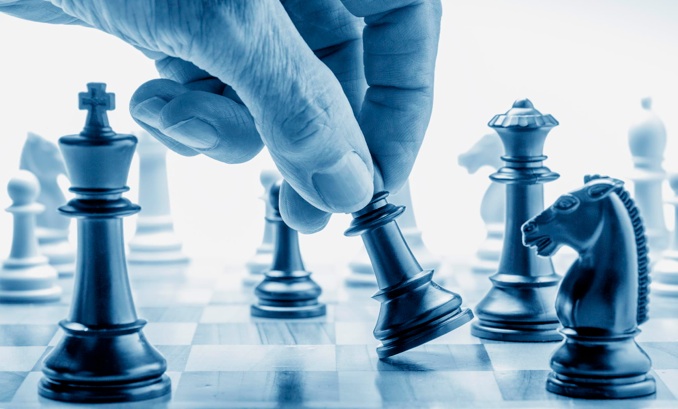 Also of interest is the fact that there is a huge open interest still outstanding on the Comex.  It will be interesting to see how many of those contracts stand for delivery this Friday.  These outstanding contracts are way bigger than the entire inventory at the Comex.

It’s also kind of wild that the type of trading we see in China on a weekly basis is way bigger than the entire dealer inventory on the Comex.  You wonder how long can these guys (Western central banks) keep this up (the price suppression scheme)?  The physical demand just won’t let up at these depressed prices, and when you throw in a massive currency war that is taking place on a global basis, it is only making matters worse for the Western central banks. 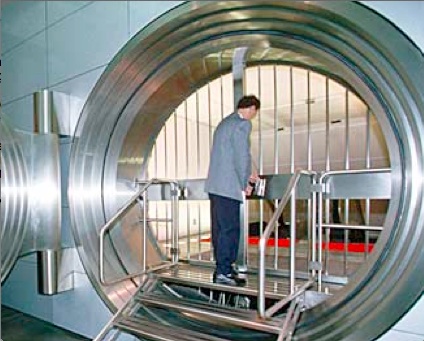 I wrote an article in 2012 asking, ‘Do the Western central banks have any gold left?’  The reason I asked that question is because I could see all of this demand and I kept wondering:  How long can these guys keep this up with their supplies of gold dwindling?

Then in 2013 they drained 850 tonnes of gold out of the various gold trusts and ETFs.  With a 4,000 ton a year market, this was a significant increase in supply.  Perhaps that took care of the shortfall in 2013 but in 2014 they hemorrhaged even more gold out of Western central bank vaults. As you can see this is as explained how online pokie games can be played where those free online pokies games are made using same method to work on the platforms.

Well, here we are in 2015 and we are hearing more and more about gold repatriations.  So when does the day of reckoning come?  When that day comes it will mark the breakdown of this latest scheme, just like the collapse of the London Gold Pool in the 1960s.  I don’t think they will wait until the last bar of gold is gone from Western vaults, so the collapse of this latest suppression scheme could happen any day. 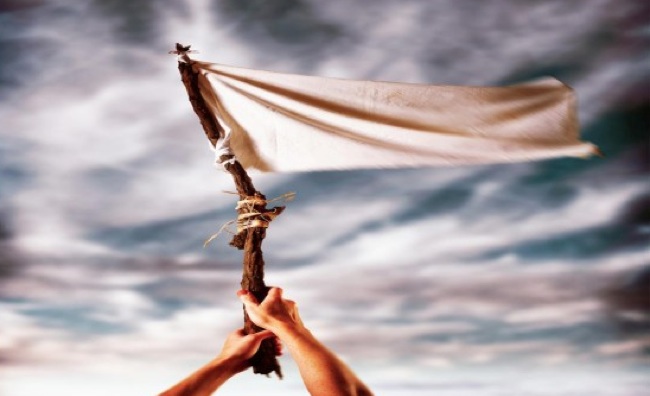 The flow of gold continues from West to East in large quantities.  If the Indians end the import duties on gold that could create another tidal wave of demand.  This would force the Western central banks to wave the surrender flag.  You certainly get a sense that day is nearing, Eric, when you look at the continued strong bid in the gold market, even as the price of oil and other commodities have collapsed.” ***ALSO RELEASED: Is The Price Of Gold Really Headed Above $20,000? CLICK HERE.