As we kickoff another trading week, we are looking at another record and a brave new world. 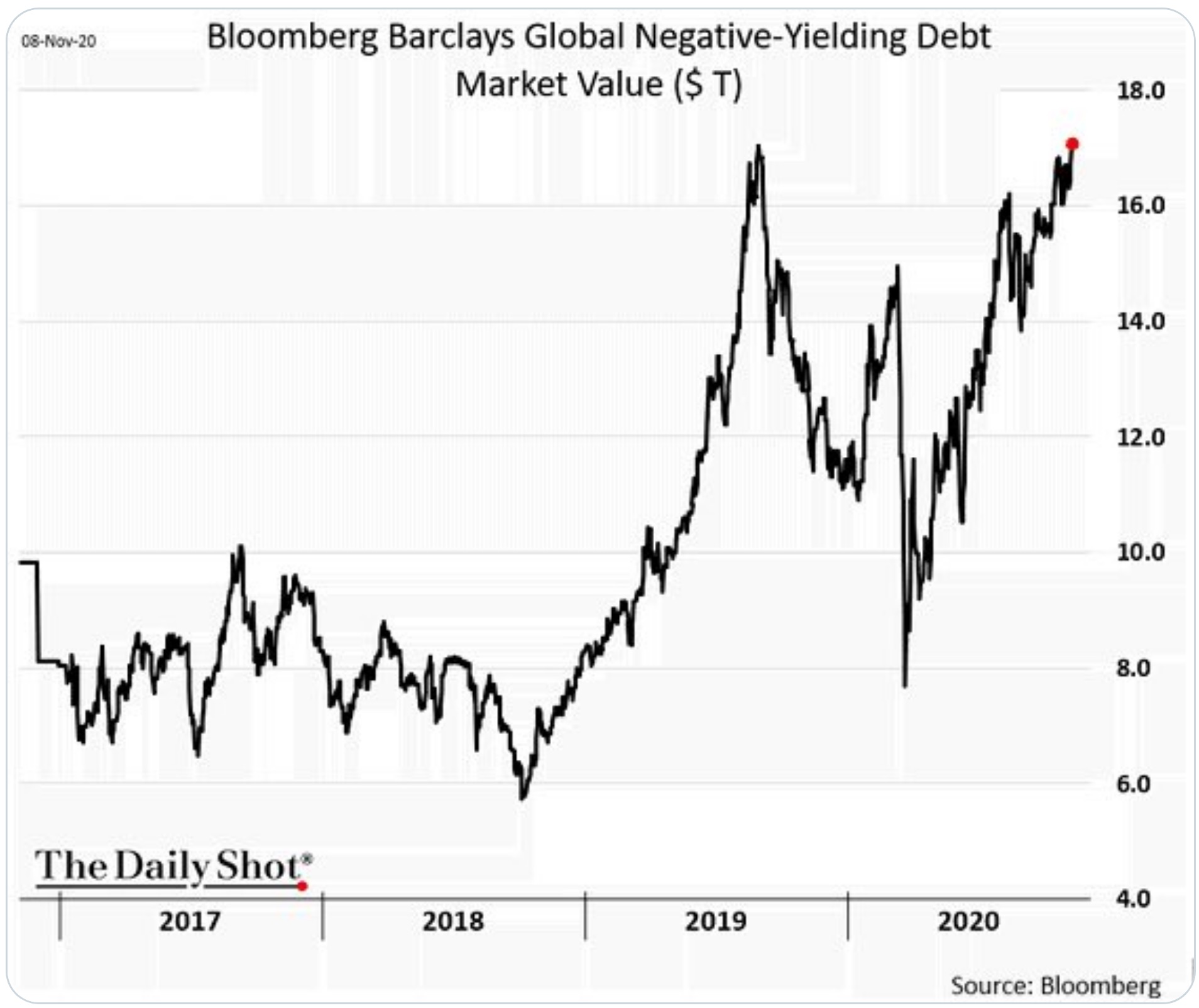 A Brave New World
“We were keeping our eye on 1984. When the year came and the prophecy didn’t, thoughtful Americans sang softly in praise of themselves. The roots of liberal democracy had held. Wherever else the terror had happened, we, at least, had not been visited by Orwellian nightmares. But we had forgotten that alongside Orwell’s dark vision, there was another – slightly older, slightly less well known, equally chilling: Aldous Huxley’s Brave New World. Contrary to common belief even among the educated, Huxley and Orwell did not prophesy the same thing. Orwell warns that we will be overcome by an externally imposed oppression. But in Huxley’s vision, no Big Brother is required to deprive people of their autonomy, maturity and history. As he saw it, people will come to love their oppression, to adore the technologies that undo their capacities to think. 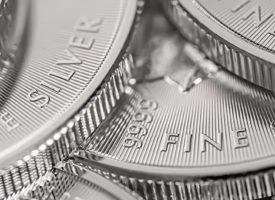